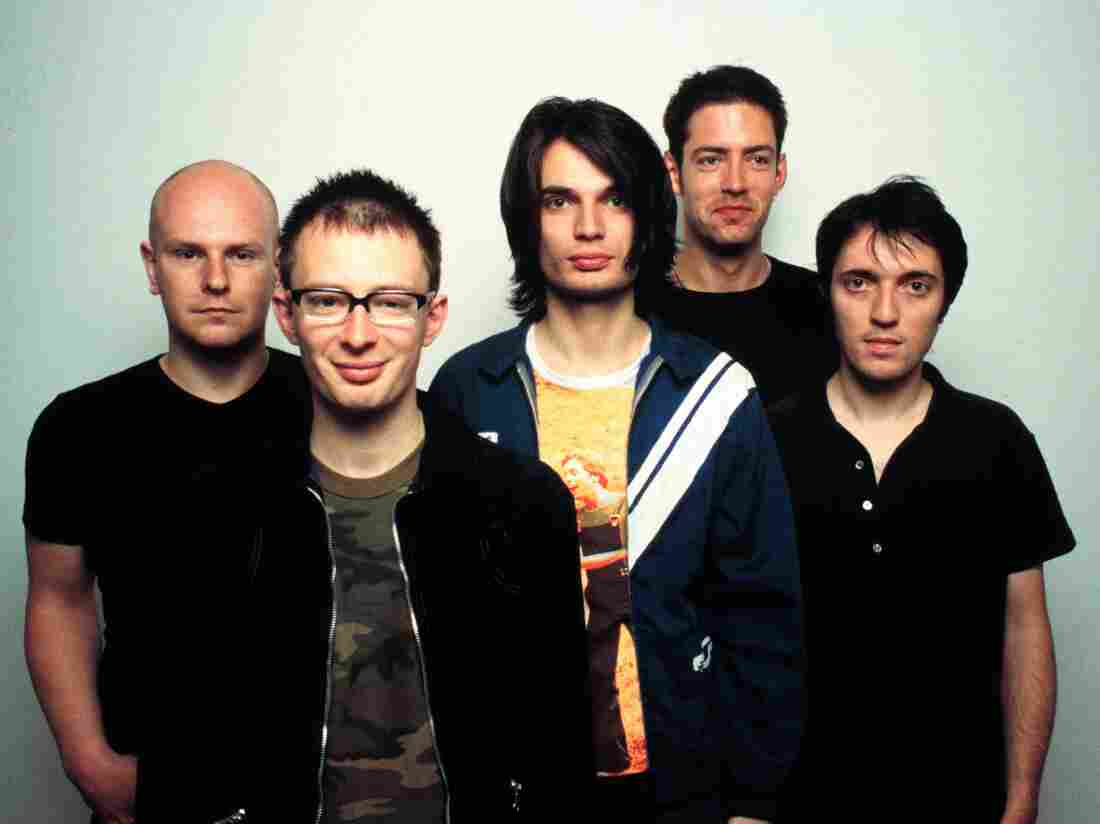 Radiohead has officially released 18 hours of demos and outtakes recorded between 1995 and 1998 during the band's OK Computer sessions, after the tapes were reportedly stolen and leaked online. In a statement on the group's website, guitarist Jonny Greenwood says "We got hacked last week – someone stole Thom [Yorke's] minidisk archive from around the time of OK Computer and reportedly demanded $150,000 on threat of releasing it. So instead of complaining – much – or ignoring it, we're releasing all 18 hours on Bandcamp in aid of Extinction Rebellion."

The 18 tracks of raw audio are identified only by numbers "MD111" through "MD128," so discovering what songs are actually on the discs will be an Easter egg hunt, though some fans have been cataloging it on a shared Google doc. Greenwood says the recordings will only be available for the next 18 days. "Never intended for public consumption (though some clips did reach the cassette in the OK Computer reissue) it's only tangentially interesting. And very, very long."

In 2017, Radiohead released a deluxe version of their groundbreaking album that included three previously unreleased songs – "I Promise," "Lift" and "Man of War" – along with a cassette tape of select demos.