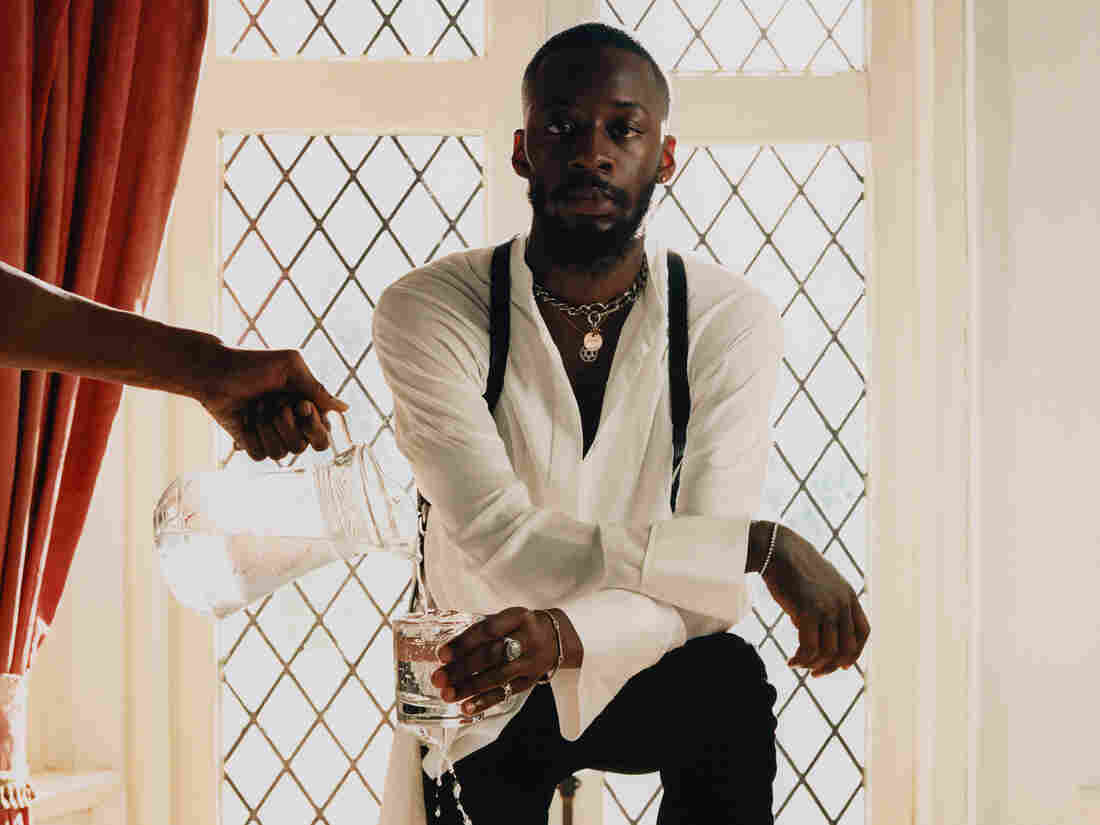 The rapper Goldlink. His new album, Diaspora, is on our shortlist for the best new releases of the week. Joyce Ng/Courtesy of the artist hide caption

It's a packed release week, starting with Western Stars, Bruce Springsteen's lush and loving ode to mid-'60s orchestral pop. The metal band Baroness ventures into prog-rock territory with its most ambitiously artful release to date, while British spoken word artist Kate Tempest takes listeners on a head-spinning journey into the heart of modern anxiety. All of those, plus the most joyful album to date from Bill Callahan, DMV rapper Goldink and more. Host Robin Hilton is joined by NPR Music's Lars Gotrich, Lauren Onkey, Sidney Madden, Stephen Thompson and Tom Huizenga as they share their picks for the best albums dropping on June 14.