Accessibility links
Stream Spoon's New Song 'No Bullets Spent' From Its Best-Of Collection : All Songs Considered The new track, the band's first since 2017, comes ahead of a best-of collection due out July 26 on Matador Records. 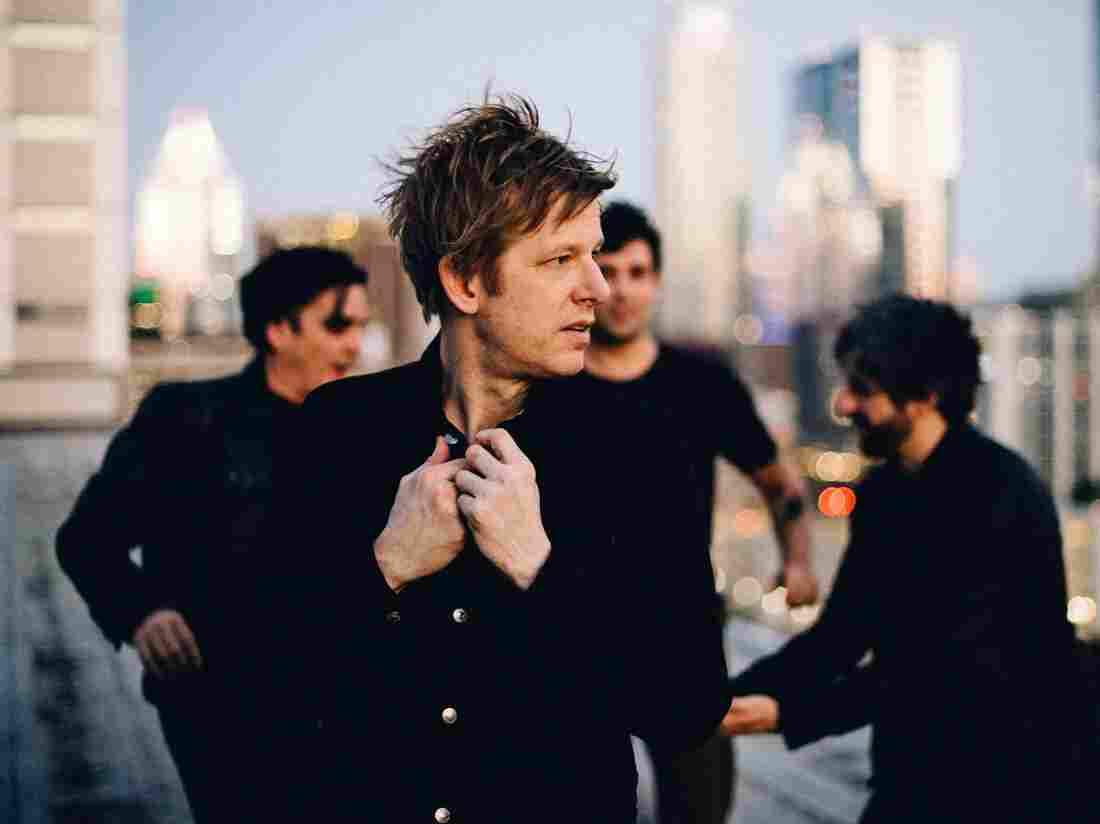 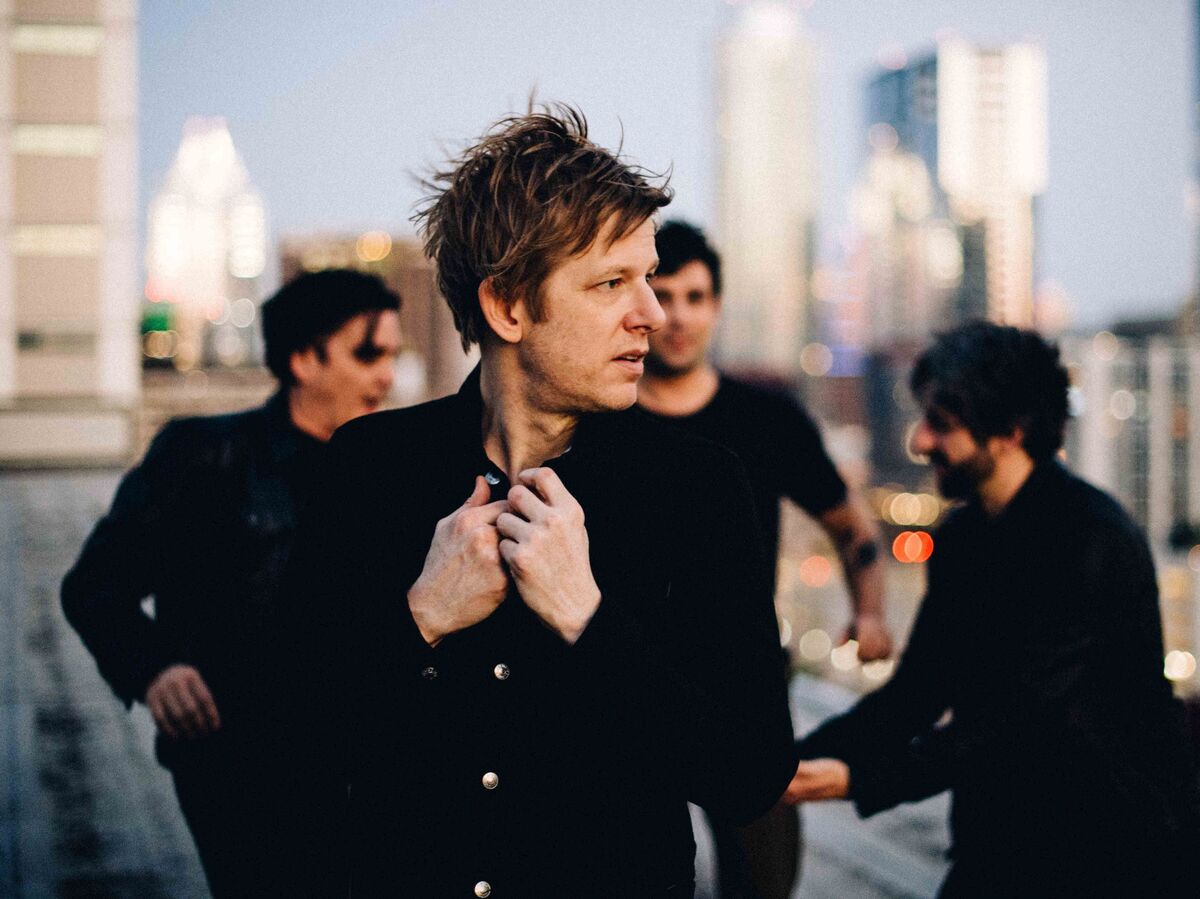 Oliver Halfin/Courtesy of the artist

Spoon has dropped its first new song since the 2017 album Hot Thoughts. "No Bullets Spent" is classic Spoon, with crisp guitars, spare beats and frontman Britt Daniel's cryptic observations, this time on youth and coming of age in a world plagued by gun violence and economic inequality. "You got an education," sings Daniel. "Don't know what you got 'til you're 22 / Got a mortgage hung around your neck." Repeatedly he pleas, "What we need now is an accident / No one to blame and no bullets spent."

The new track will live alongside a dozen other tracks from across the Spoon catalog in the upcoming best-of collection, Everything Hits At Once: The Best of Spoon. "The idea of doing a best-of came to us a couple times," Daniel says in a press release announcing the record. "First I wasn't sure how I felt about it, but at some point I remembered that when I got my first Cure record it was Standing on a Beach. When I got my first New Order record, it was Substance. That was how I met those bands, and I moved backwards from there but I still listen to those comps."

Everything Hits At Once is due out July 26 on Matador Records. Full track list below: