Accessibility links
New Music Friday: Our Top 7 Albums For June 21 : All Songs Considered It's another packed release week; Lil Nas X's debut EP is finally here, along with a posthumous release from Prince, a solo album from producer Mark Ronson, the return of The Raconteurs and more. 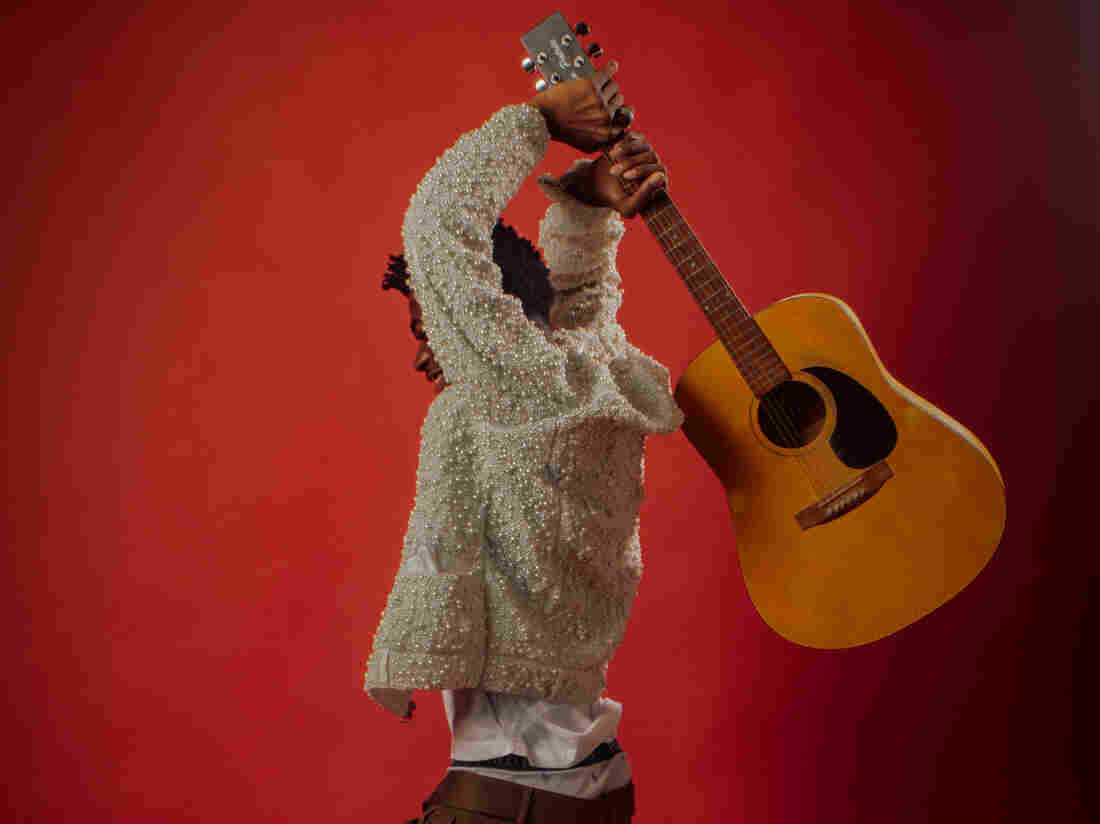 Lil Nas X. His debut EP 7 is on our shortlist for the best releases out on June 21. Tanima Mehrotra/Courtesy of the artist hide caption

The 20-year old Atlanta rapper Lil Nas X has been riding a major hype wave since his self-released single "Old Town Road" blew up the Internet and multiple music charts. (It's in its eleventh week on top of Billboard's Hot 100). Now he's on Columbia Records and his debut EP has finally dropped. Is he a one-hit wonder or does he have more surprises for his fans? On this week's New Music Friday, we dig into Lil Nas X's 7, as well as a posthumous collection of previously unreleased Prince tracks, a features-heavy solo album from producer, DJ and hit-maker Mark Ronson, the first new album in more than a decade from The Raconteurs and more. Host Robin Hilton is joined by NPR Music's Sidney Madden and Stephen Thompson as they share their picks for the week's best new releases.