Accessibility links
Tiny Desk Contestant Ruby Ibarra Raps An Ode To Her Immigrant Mother : All Songs Considered Ruby Ibarra describes her art as unfiltered, a quality that shines through in her band's 2019 Tiny Desk submission. 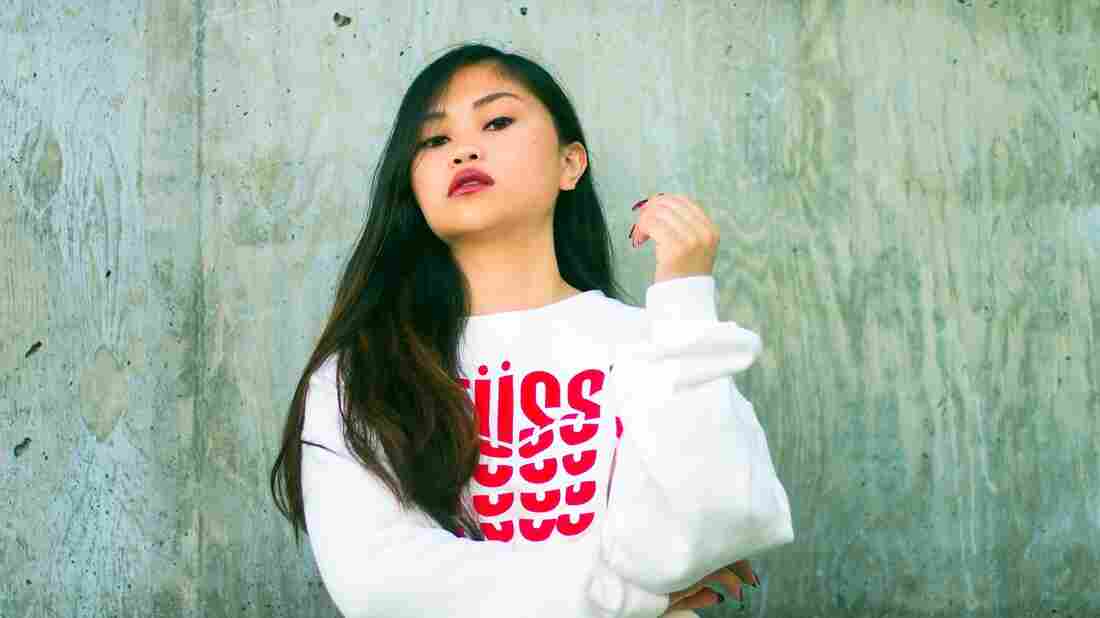 "I am what I talk about in my music. I am Pinay, I'm powerful, I'm fearless, I'm unfiltered," Ruby Ibarra says. Donna Ibarra/Courtesy of the artist hide caption 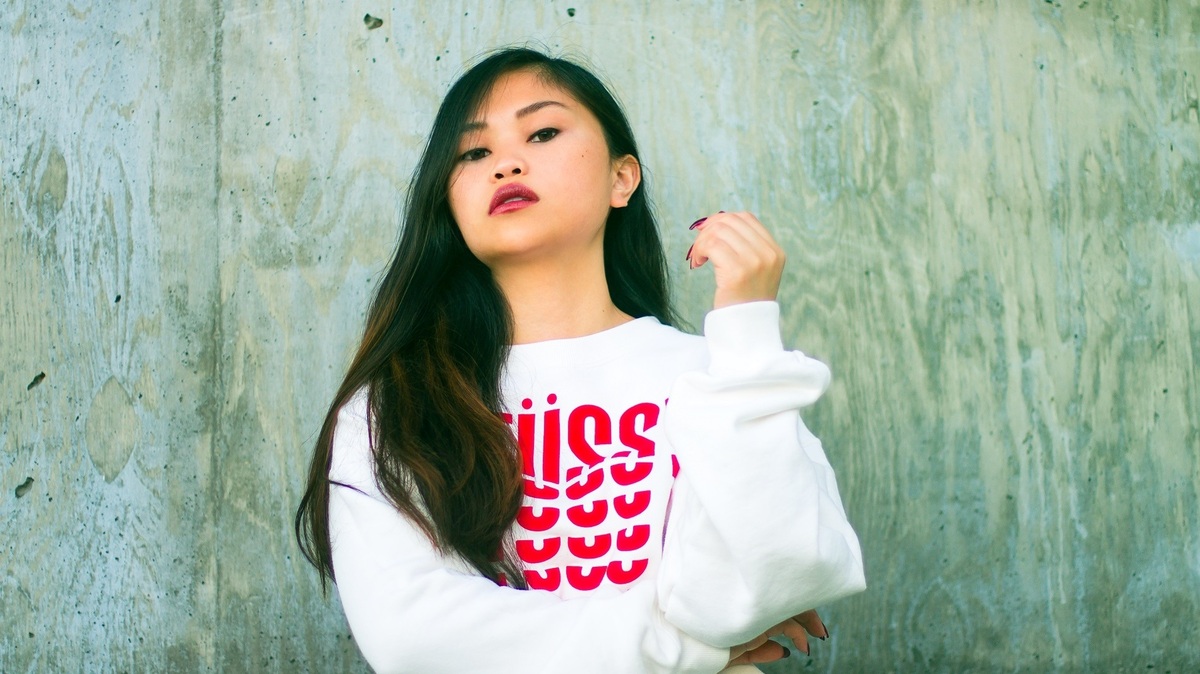 "I am what I talk about in my music. I am Pinay, I'm powerful, I'm fearless, I'm unfiltered," Ruby Ibarra says.

Donna Ibarra/Courtesy of the artist

Quinn Christopherson may be the winner of the 2019 Tiny Desk Contest, but this year's 6,000-plus entries included many outstanding performances.

One of those standouts came from rapper Ruby Ibarra and her band The Balikbayans, a group of Filipino-American musicians based out of the San Francisco Bay Area. Ibarra — who was born in Tacloban City in the Philippines and immigrated to the United States with her family in the 1990s — calls the song she submitted, "Someday," an ode to her mother.

Ibarra reflects on the song in a note that she sent to NPR:

It is my declaration that my mother and I will make it in this country. I think that when we talk about immigration, especially in mainstream media, much of that is often romanticized and simplified; the experience and struggles are overlooked and the formation of identity and sense of belonging are neglected.

When my mom moved to California from the Philippines in 1991, she went from being an accountant to a fast food janitor/cashier. She left everything behind in her motherland in hopes to provide better opportunities for me and my younger sister. She learned quickly how to be on survival mode and realized that the American Dream was far more complex than the mainstream narrative. The song "Someday" captures these themes and most importantly, captures my mother's story, which is ultimately a similar story for many immigrants — trying to find a place to call home.

Ibarra describes her art as unfiltered, a quality that shines through in her band's Tiny Desk submission. "I feel like when I am on that stage, or when I'm expressing myself through the lyrics that I rap, I feel like that's me in my rawest form," she says.

Ibarra's verses on "Someday," addressed to her mother, are a testament to this rawness. "Mama, I know it's gon' be fine wherever we go / 'Cause we know, you raised this girl to dream and be a hero / What's an ego to an eagle? I free-flow when I speak though / My pipe dreams through a peephole, my skin so Filipino," she raps.

"Especially during the '80s and the '90s, the economy wasn't doing so well in the Philippines. And a lot of people really had this mentality that, 'If I go to America, I'm gonna have better educated children or a better life,' basically," Ibarra says. "Upon moving here, I think that's when my mom realized that it wasn't all she expected it to be."

But the rapper says that her mother always remained a model of resilience for Ibarra and her sister. "She was the matriarch and the patriarch in our household," Ibarra says. "She was always my example of what it meant to be Pinay, a woman who pretty much did s*** on her own, carried everything on her own back."

Ibarra expresses her profound admiration for her mother in the lyrics of "Someday." When she raps, "Mama we goin' make it here someday" it's meant to be a promise.

"I want to reach a point someday where I can look at her in the face and say that we made it," Ibarra says. "I think that sense of belonging, that sense of hope, is a thread that's very common in a lot of immigrant stories."

In addition to expressing her truest self through her music, Ibarra says that she hopes to pass inspiration on to others who want to do the same.