Accessibility links
Stream The Best New Bands From Seattle: Chong The Nomad, doNormaal, More : All Songs Considered On this week's All Songs Considered we explore the city that gave us the noise of Jimi Hendrix and Nirvana and the introspection of Fleet Foxes and Death Cab For Cutie.

toggle caption
All photos courtesy of the artists except Seattle's Space Needle: Joel Rogers for Corbis Documentary / Getty Image Plus

Most cities tend to have a voice, but few quite as loud or interesting as Seattle's. This is a city that gave us Jimi Hendrix, Nirvana and Pearl Jam but also the softer, more introspective sounds of Fleet Foxes, The Postal Service and Death Cab for Cutie.

I wondered just what's bubbling up in Seattle. So I went to NPR member station KEXP, a hugely important voice in the Seattle scene, now and in the past as KCMU. Kevin Cole is someone I trust implicitly. He's been at KEXP for 20 years and is the Chief Content Officer and the afternoon DJ. The musical landscape we explore on this episode of All Songs Considered is deeper than the guitar-based music we've come to know from Seattle. You'll hear everything from sonic laptop adventures in hip-hop to post-horncore. Yup, you read that right: menacing punk energy with brass. I love Seattle. -- Bob Boilen 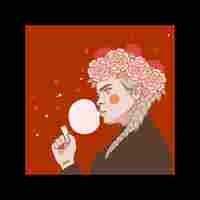 Leading off today's show is Chong the Nomad, the solo project of Alda Agustiano. In "Nothing Else," Chong shares her bubblegum with us, fusing a poppy, danceable feel with the trembling, buzzy bass-based sounds from her more experimental work. 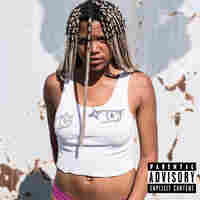 DoNormaal's vibrant, intense studio work is matched only by her equally compelling live performances. Although "ego slave," from her 2017 release Third Daughter, sizzles with energy, she never sacrifices her hallmark smooth, laid-back delivery. 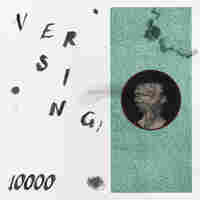 Versing is well-versed in the Seattle rock scene; they even named their first record Nirvana. While many of the cuts on their album 10000 are noisy, straight-ahead rockers, "Tethered" has an almost ethereal quality that makes it a particular standout. 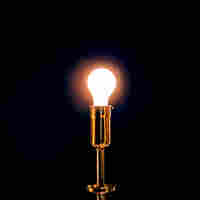 Now here's something you don't hear every day: "post-horncore," post-hardcore punk lead by a horn section. Laden with gritty vocals and greasy trombone, Actionesse describes "Menace," off their April release The Deep, Bright Below, as the "official anthem of desire." 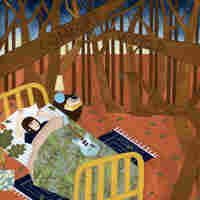 Cumulus, the solo project of Alexandra Niedzialkowski, released 2018's Comfort World in the wake of a number of changes in her life. The opening track, "Sing to Me," is a relatable, guitar-heavy reflection on a broken relationship and the emotions that follow.