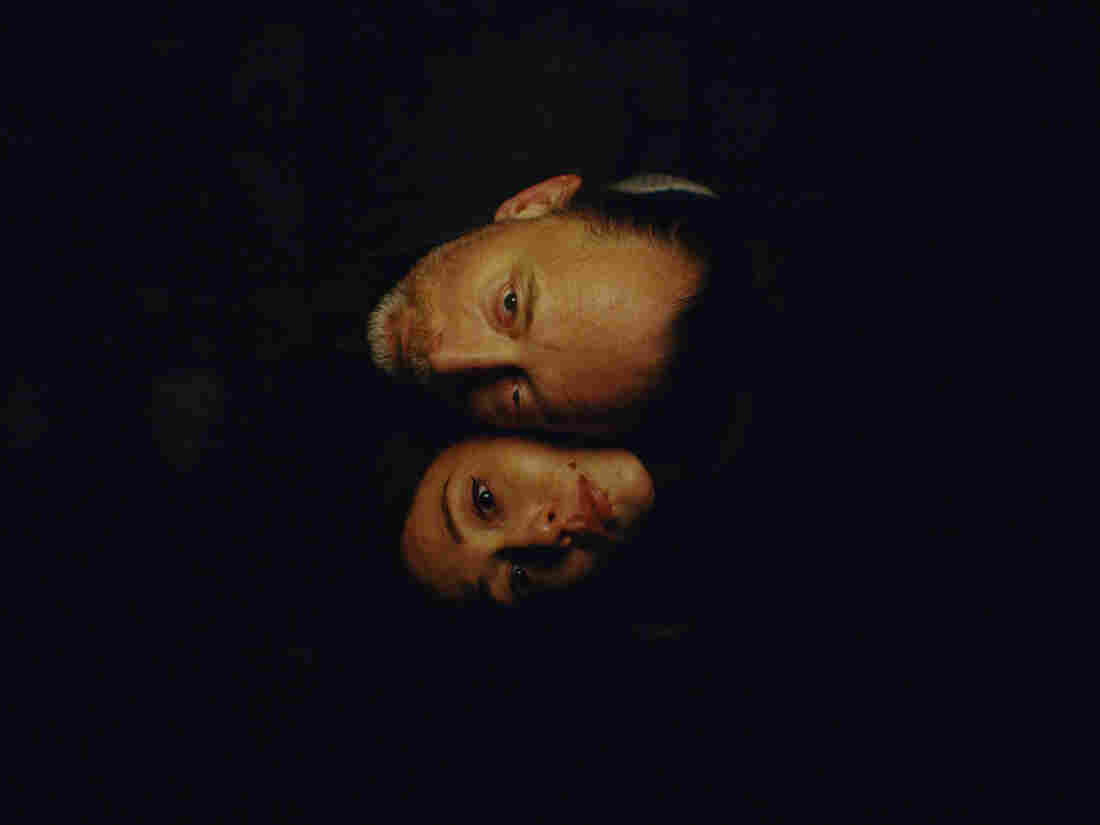 Thom Yorke and Dajana Roncione in a scene from the video for Yorke's ANIMA, directed by Paul Thomas Anderson. Netflix hide caption 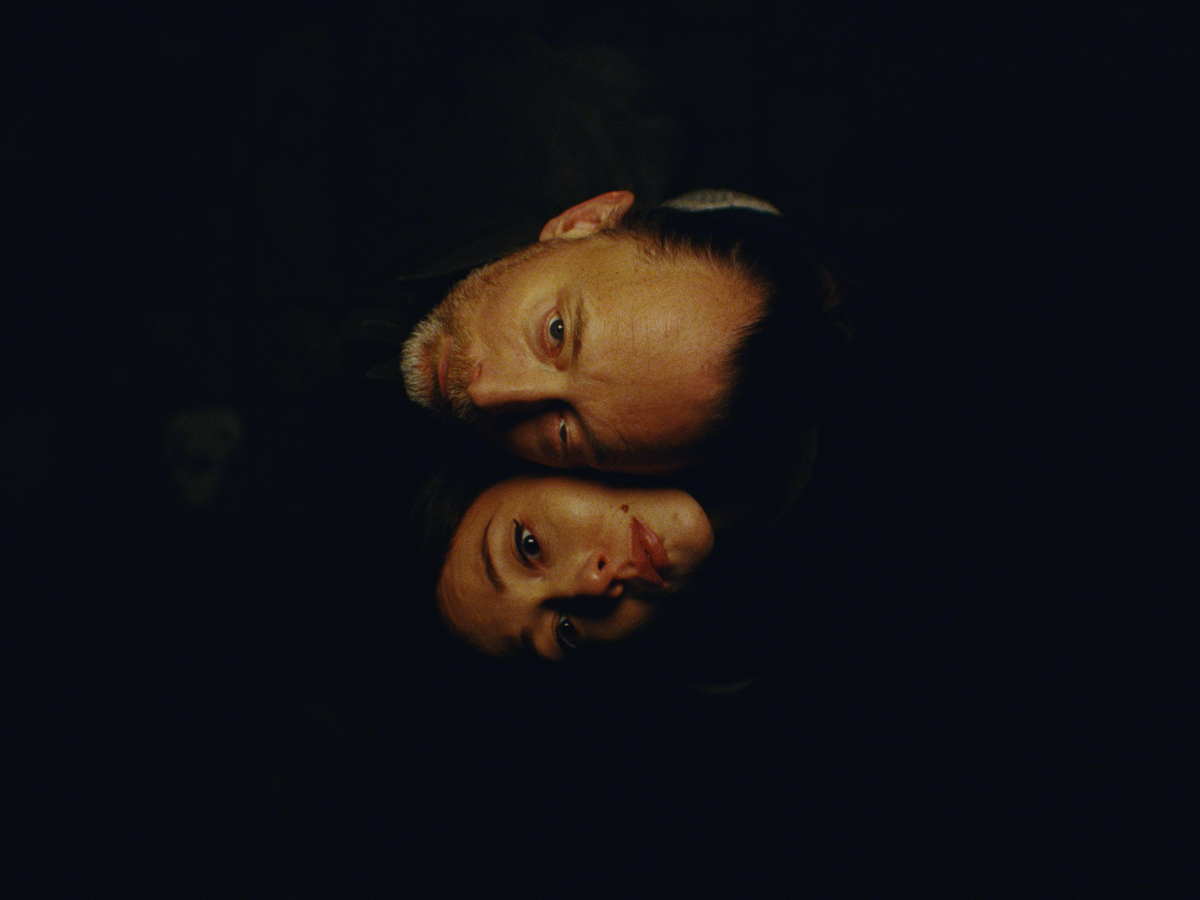 Thom Yorke and Dajana Roncione in a scene from the video for Yorke's ANIMA, directed by Paul Thomas Anderson.

Radiohead's Thom Yorke released his third official solo album, ANIMA, early Thursday morning, along with a short companion film featuring three tracks from the album. Produced by Nigel Godrich, the songs build on the anxious, heavily electronic work Yorke has explored outside Radiohead (and within Atoms for Peace) in recent years, blending beat-driven, polyrhythmic fare with the moodier, dreamier likes of ANIMA's "Dawn Chorus." But if you really want to prepare yourself for the journey the album takes, head over to Netflix for the stunning video.

The short film opens with Yorke on a train. One of many drowsy interlocked travelers, he sees a woman (played by Yorke's real-life girlfriend, Italian actress Dajana Roncione), and as he searches for her in an attempt to return a lunchbox she's left behind, he's enmeshed with an inventively staged array of dancers on a floor that tilts under their feet. By the time "Dawn Chorus" rolls around, he and Roncione become locked in a dreamy embrace as the film winds to its artful conclusion, completing a compact work that feels not just artful, but also warm — and uncharacteristically revealing.

It's tempting to minimize the momentousness of ANIMA's roughly 15-minute filmed counterpart; to view it as a promotional piece, or simply a long-form music video that stitches together lengthy chunks of the songs "Not the News," "Traffic" and "Dawn Chorus." But the film is considerably more ambitious than that: It's directed by Paul Thomas Anderson, for one thing, with truly inventive choreography by Damien Jalet, and it conveys an emotional story about the pursuit of love in a world that can be overwhelming and unkind. (Anderson and Yorke have worked together before, collaborating on the videos for "Daydreaming" and "The Numbers" from Radiohead's A Moon Shaped Pool).

The ANIMA film is especially effective at fleshing out the tone and meaning behind the work of an artist whose intentions can feel obtuse or otherwise at arm's length. But what really jumps out here is Yorke's own gameness and sense of play: He doesn't just dance, opting instead to throw himself into intricate, elaborately choreographed, unquestionably emotional routines.

ANIMA is out now via XL.