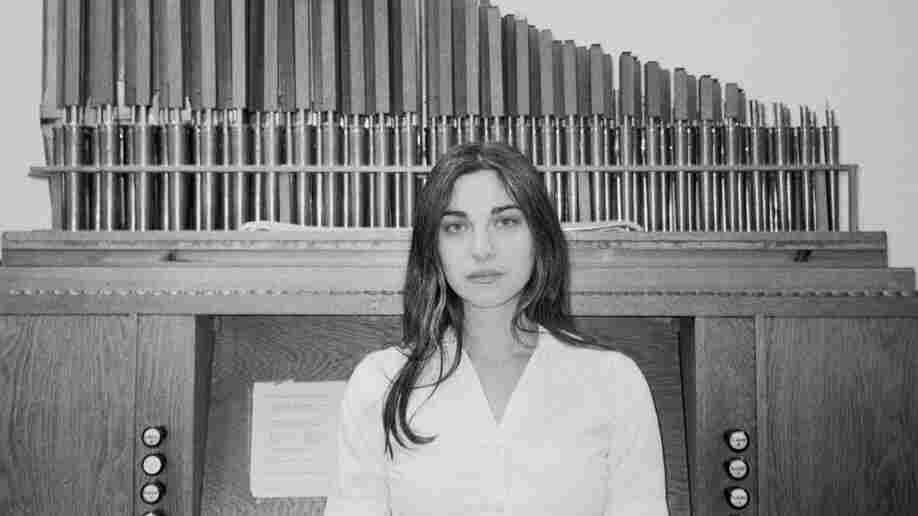 Kali Malone on the cover of The Sacrificial Code, one of two organ drone albums on this week's Viking's Choice. Courtesy of the artist hide caption 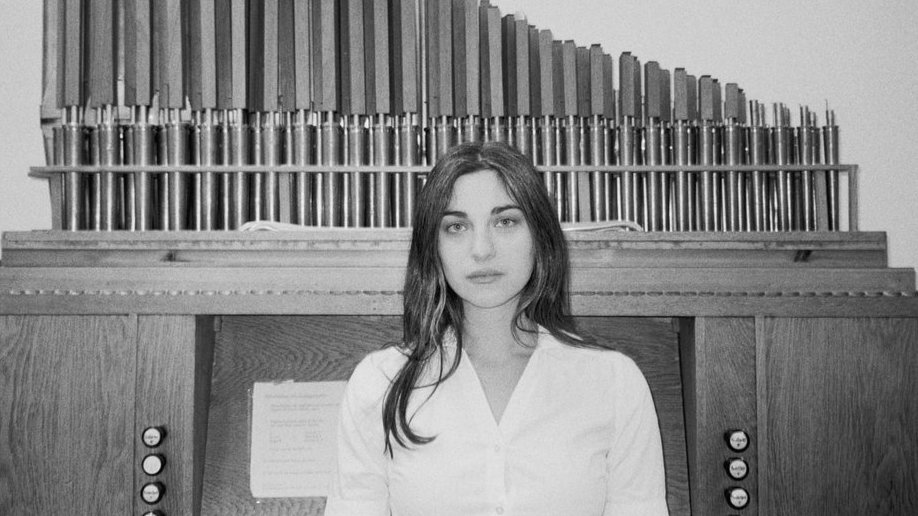 Kali Malone on the cover of The Sacrificial Code, one of two organ drone albums on this week's Viking's Choice.

Is there a Sean Paul of metal or drone that Jake Gyllenhaal can enthusiastically shout out? A musical hype-person who "makes every song better," but over blast beats or long, ponderous synths? Whoever it is, I would like to invite them to hop on a remix to any song featured on this week's entirely new Viking's Choice playlist available on Spotify and Apple Music.

That's right, y'all — another week, another mix featuring ridiculously over-the-top metal from both Japan's Gyze and Babymetal (who just announced Asian Chaos and Metal Galaxy, respectively), a wild avant-pop collaboration between Nels Cline and Cibo Matto's Yuka C. Honda called CUP and Chela's "Losing Belief," a cosmic whiz-banger to remind y'all that sometimes Viking's Choice is all about some cool-as-hell future-pop music.

Per usual, my spidey sense has been pointing fingers all over Bandcamp. (Note: Some of these tracks can only be found on Bandcamp.)

What if the metal aliens in Cynic took a long vape and exhaled a hypercolor cloud of noise fusion? Angel Marcloid answers that question, tempering the WTF hairpin-turns of previous experiments with ambient detritus.

No One Knows What the Dead Think, "Yorha"

For a certain breed of extreme metal nerd, the names Rob Marton and Jon Chang elicit a searing squeal of joy (or a guttural growl, depending). Nearly two decades after Discordance Axis released the grindsterpiece The Inalienable Dreamless, No One Knows What the Dead Think is practically version 2.0, with chest-bursting riffs, insane blast beats and Chang's dynamic screams.

Drone is sacred music. Kali Malone seeks the solemnity of the drone in the pipe organ, but leans into the vulnerability pushed through the air. There are much longer pieces on her new double album, but I'm drawn to the textural power of this melody's lament.

A Pregnant Light, "My Last Song"

I've said it before and I'll say it again: Damian Master's got riffs for days. And for a dude who thinks next-level on the regular, Broken Play ups his self-described "purple metal" game — simultaneously A Pregnant Light's thrashiest, punkest, but most tender record.

Wait... only two people make this hypnotic, buzzy, technical, but oh-so-fun noise-rock? If you miss the old Hella, or think Orthrelm's 45-minute opus OV could've been pared down to four-minute bursts of dizzying guitar-and-drums delights, Imelda Marcos is your new jam.

The Callous Daoboys, "The Absolute Barnstormer"

Atlanta's punnily named The Callous Daoboys follows a certain lineage of nutzoid metalcore from its hometown — think The Chariot, or even late '90s screamo band Portrait. The band takes a kitchen-sink approach to riffs, inscrutable style shifts and song titles, but with just the right amount of goofy twists and cyclonic breakdowns.