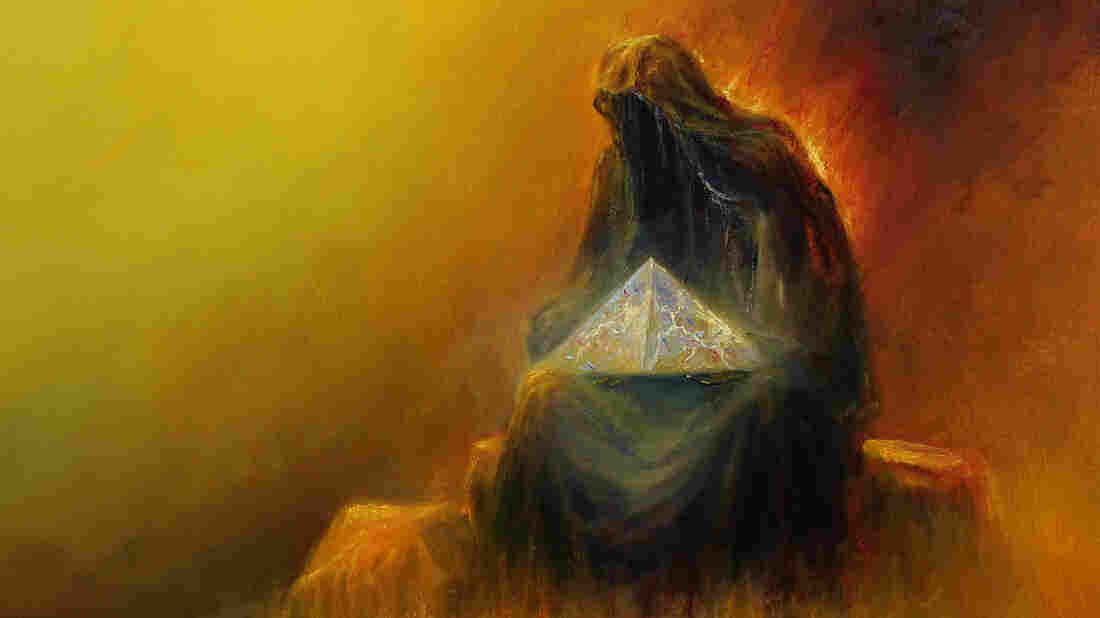 This week, contemplate the existential chasm of life with Mizmor. Courtesy of Mariusz Lewandowski hide caption 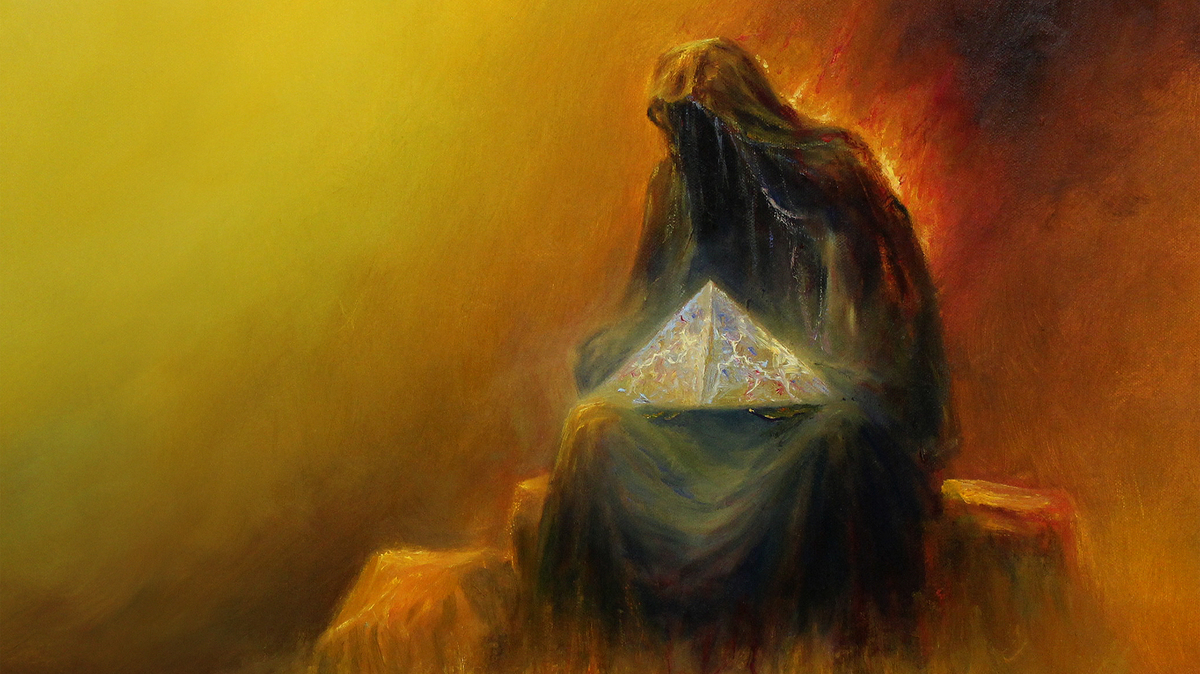 This week, contemplate the existential chasm of life with Mizmor.

I always had WUOG on the radio back in the day — not just as a fan, but as one of the college station's music directors — to make sure there was a good variety of music in rotation. But when a DJ had to pee or take a smoke break, I knew: They'd play a long song — more specifically, Godspeed You! Black Emperor. Not that there's anything wrong with GY!BE, just that there's more to drawn-out music than apocalyptic post-rock.

A long song is a great way to get lost, to engage with music that invites both wandering and deep listening. That's what this week's playlist on Spotify and Apple Music is all about. Alice Coltrane's raga-tinged Wurlitzer and her band's Afro Cuban polyrhythms make "Los Caballos" ecstatic music to cleanse your soul. Rafael Anton Irisarri smears the future-past in waves of distorted melody on "Solastalgia (Suite One)." Fela Kuti's "Zombie" blasts Afrobeat and the Nigerian military in a multi-front funk attack. There are so many ways to stretch out a sick riff or a wild groove.

In an era where streaming now affects the lengths of songs, my weekly Bandcamp dig unearths some extended jams across metal, spoken-word drone and disco-infected psych-rock. (Note: Some of these tracks can only be found on Bandcamp.)

Mizmor's sole member A.L.N. makes a habit out of side-long, blackened doom-metal dirges that grasp despair with riffs both blazing and lumbering. The opening track from Cairn introduces that sound with an acoustic melody that persists and ponders throughout its sulfurous rage.

The French poet and composer's new album is one of the most engrossing ambient experiences of the year so far, a dense sound-world that moves at a timeless pace. The Flower and the Vessel closes with an 18-minute piece centered around a warm Fender Rhodes warped by whirring drone, not to mention Sunn O))) guitarist Stephen O'Malley adding a bit of feedback doom to Félicia Atkinson's soft spoken word.

David Garland lives in the long — last year's stunning Verdancy was four hours of folkloric avant-chamber music! Vulneraries pares down those exploratory practices in a duo setting with his son Kenji, who connected David's electronics-enhanced 12-string guitar with a modular synth. The result buzzes with pastoral possibility, as if finger-style guitarist Robbie Basho took to some cosmic knob twiddling.

From Here to Eternity suggests an infinite sadness — a Smashing Pumpkins reference not lost on ambient composer Kyle Bobby Dunn — but more importantly, an understanding that the existential present moves forward. There are cracks of light in this elegantly bleak sculpture of sound, just enough to peek at what's ahead.

It's right there in the Australian label's name and mission statement: Longform Editions seeks "expansive and immersive music pieces from around the world." This 40-minute leap into the deep blue void is my introduction to Kajsa Lindgren, who breaks up whirlpools of drone with moaning cello, vinyl crackle and howling sax.