Accessibility links
Stream Wilco's 'Love Is Everywhere (Beware)' From 'Ode To Joy' : All Songs Considered The album, Ode to Joy, is a defiantly hopeful collection of songs for dark days. 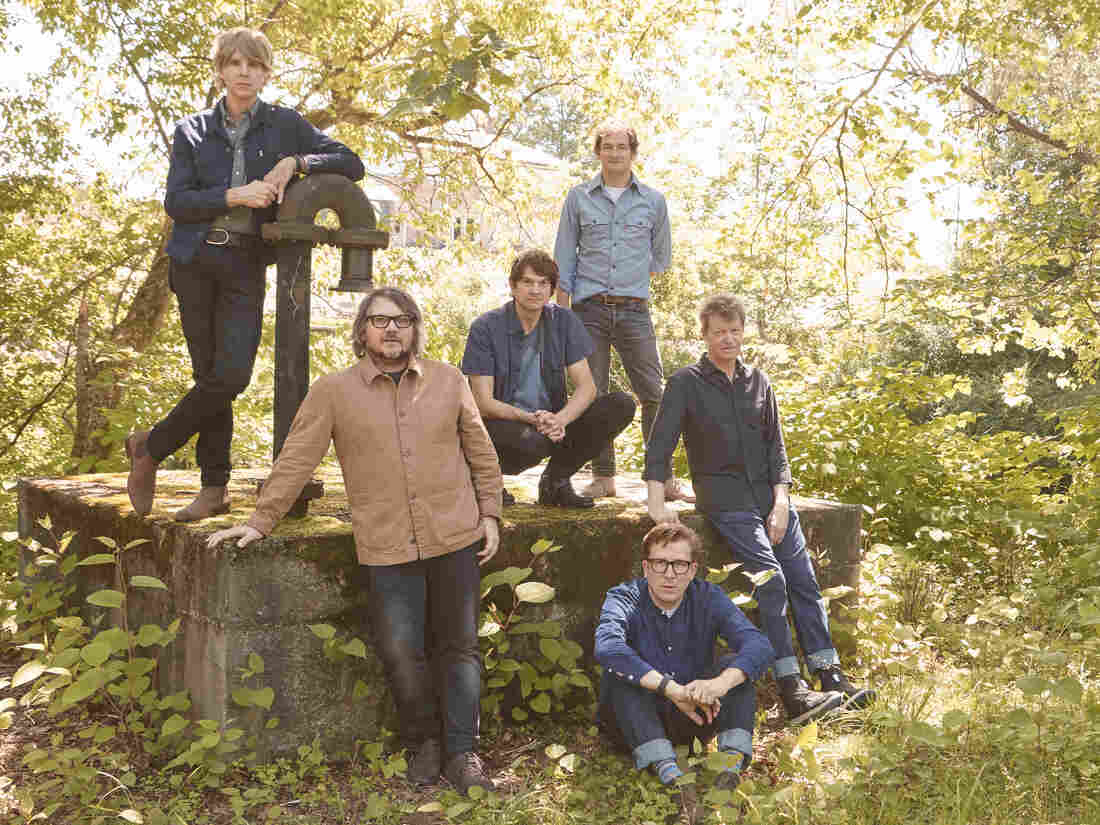 Wilco's Jeff Tweedy says Ode to Joy is defiantly joyful in the face of global political and cultural upheaval. Annabel Mehran/Courtesy of the artist hide caption

"Right now I'm frightened how love is here," sings Tweedy over wistfully arpeggiated guitars. "Beware / Our love is everywhere." It's both an affirmation of love's enduring power and a warning that it could be undermined at any moment.

Tweedy says the album overall is defiantly joyful in the face of global political and cultural upheaval. "The record is, in a weird way, an ode," he says in a statement announcing the album. "This terrible stuff is happening, this deepening sense of creeping authoritarianism that weighs on everybody's psyche on a daily basis, and you're allowed to feel a lot of things at once. And one thing that is worth feeling, that is worth fighting for, is your freedom to still have joy even though things are going to s***."

Ode to Joy arrives during a particularly prolific creative period for Tweedy. In the last five years he's released three solo albums (Together at Last, Warm and Warmer), two more Wilco records (Star Wars and Schmilco) an album with his son under the name Tweedy (Sukierae) and wrote and produced the album If All I Was Was Black with Mavis Staples. Last year he also published his memoir, Let's Go (So We Can Get Back).

Ode to Joy is due out Oct. 4 on dBpm Records. Artwork and full track list below: 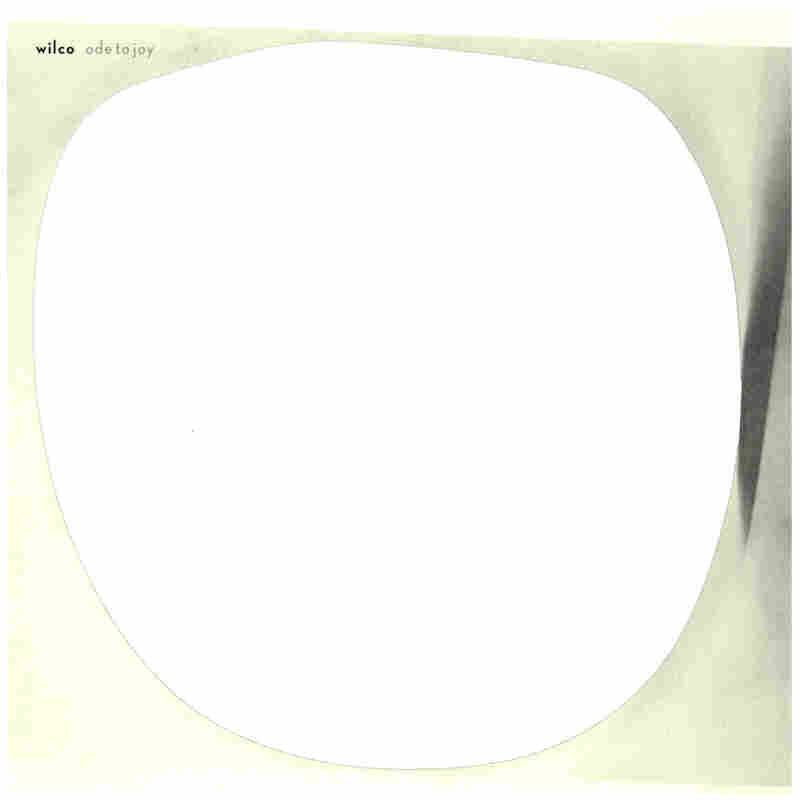