Joan Shelley will release a new album later this year called Like the River Loves the Sea, a collection of songs that, she says in a press statement, speak "of the inevitable and at times indifferent nature of love." The album's second single, "Cycle," and its accompanying music video premiered along with today's announcement.

"We were always good friends," Shelley sings over gentle guitar strums and fluttery, tremolo strings. "But we left it all on the floor / These strange cycle romances / Hide in the dormant soil." In Shelley's luminous sonic landscape, love is akin to the earth itself, perpetually shifting through a cycle of life and death. The video features delicate, sparsely-colored artwork and animation from Douglas Miller.

Shelley says the album overall "is built as a haven for overstimulated heads in uncertain times. ...Whether it be a physical place or an idea, everyone needs a place of comfort. One where we can look out again from that place of calm and see how to best act and to be in an uncertain world."

Though Shelley recorded Like the River Loves the Sea far from her native Kentucky in Reykjavík, Iceland, she says she stayed close to the "many musical traditions that comprise what we now call Kentucky music," the core sound on her previous recordings. This is her first full-length release in two years, following her 2017 self-titled album and 2018 EP Rivers and Vessels.

Like the River Loves the Sea is out Aug. 30 on No Quarter Records. Artwork and full track list below: 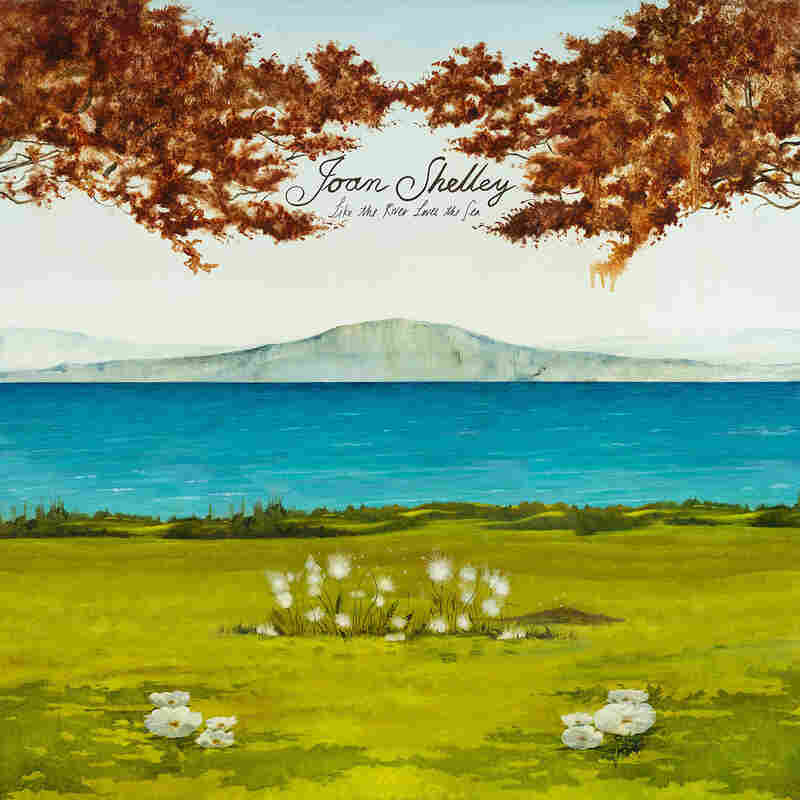 Like the River Loves the Sea is due out Aug. 30 on No Quarter Records Courtesy of the artist hide caption