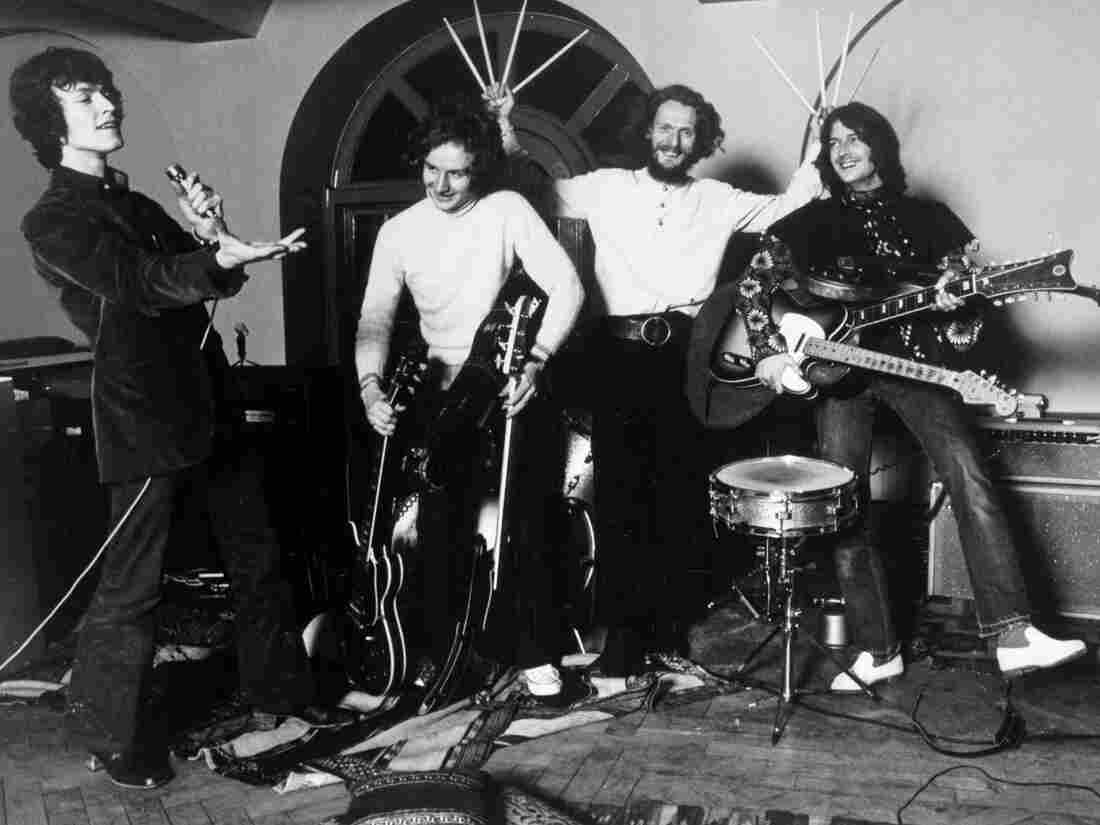 It was July 20, 1969 and I had tickets to see the supergroup of supergroups: Blind Faith. I was psyched until I realized that it was to be the night of the very first manned moon landing — and the very first time a human would walk on the moon.

I was so torn. In my teen and preteen life I'd watched every major rocket launch. I loved the space program. The moon landing was to be this incredible and uncertain event, but I was also a music fanatic (surprise), and the idea of seeing Eric Clapton (he was so good back then), Stevie Winwood (he was so good back then) and Ginger Baker (he is still pretty good) was a one-shot chance. I was still kicking myself for missing the Goodbye Cream Tour the year before.

The moon landing was scheduled around late afternoon or early evening — I can't recall — but the astronauts were expected to take a rest before they did their walk. So I figured I could go to the concert and drive back from Baltimore in time to see the walk. It didn't happen that way. The moonwalk occurred earlier than planned, or at least earlier than the television news had led me to believe. Ginger Baker wouldn't come out (or so we were told) until the moonwalk happened.

There were no big screens at the Baltimore Civic Center and no simulcasts. When my friend Pete and I got home, the astronauts were just a few steps away from their re-entry into the lunar lander. There were no instant replays, either.

I've never looked back with regret. To me, the decision to hear Clapton, Winwood, and Baker (and Ric Grech) reflects who I was as a 16-year-old. In many ways, it reflects who I still am.

An earlier version of this story incorrectly stated the date of the concert as July 21, 1969.