Accessibility links
Stream A Selection Of Artists From The Newport Folk Festival : All Songs Considered The festival's executive producer, Jay Sweet explains how he picked this year's lineup and why the festival continues to resonate with people 60 years after it started. 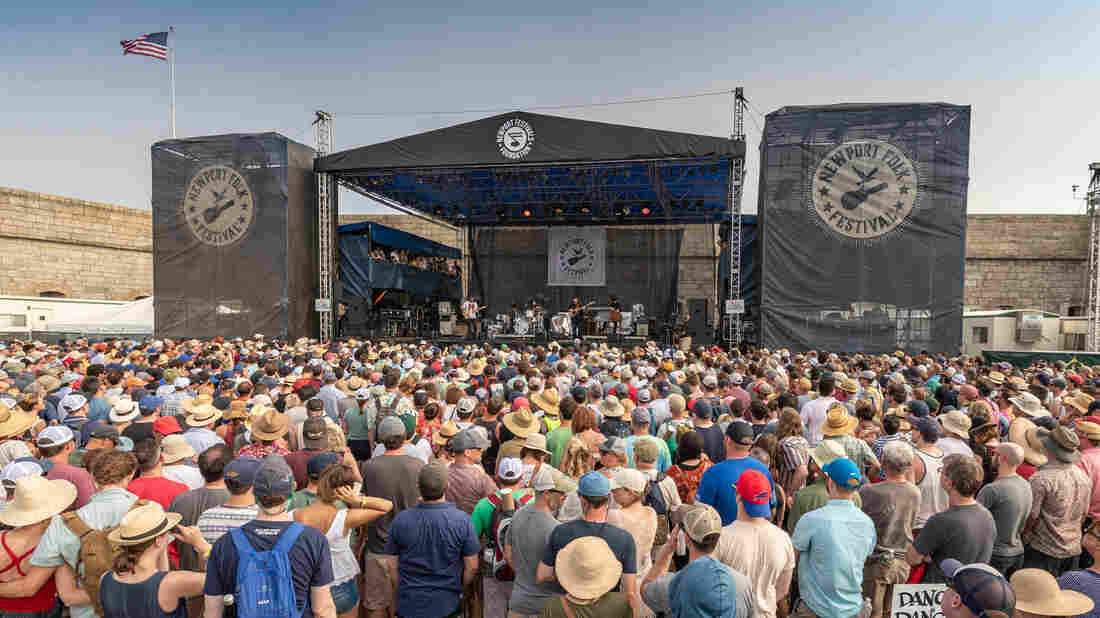 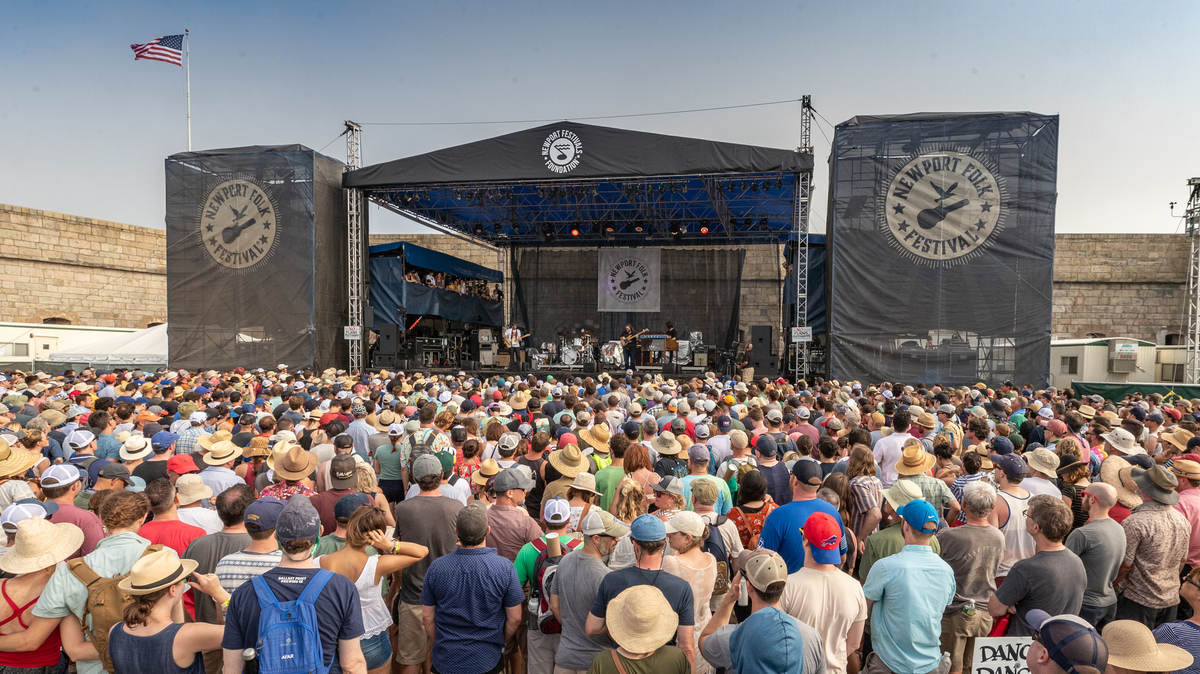 This month marks 60 years since the very first Newport Folk Festival. NPR has been covering the event since its rebirth in 2008. Jay Sweet, now the executive producer, was mostly responsible for the festival's revival, booking unexpected bands and reinvigorating the spirit of the annual gathering. It's long been a place where musicians would collaborate and make music often steeped in social justice. On this Newport Folk Festival preview edition of All Songs Considered we'll look specifically at the newer faces at this year's festival, including lesser-known artists Yola Carter, Illiterate Light, Courtney Marie Andrews and the debut performance of a new, influential band of well-known women known as The Highwomen. That collaboration includes Brandi Carlile, Amanda Shires, Maren Morris, and Natalie Hemby.

This weekend, beginning Friday, July 26 and including Saturday and Sunday, we'll link to the live broadcast provided by TuneIn for the daytime concerts. 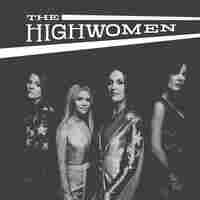 The Highwomen, a new supergroup featuring Brandi Carlile, Natalie Hemby, Maren Morris and Amanda Shires, will make their live debut on July 26 at the Newport Folk Festival. Their first single, "Redesigning Women," is a country anthem to women's empowerment — a song that sounds, as guest host Jay Sweet says, "as if Rosie the Riveter" were singing it. The Highwomen is out Sep. 6 on Low Country Sound/Elektra. 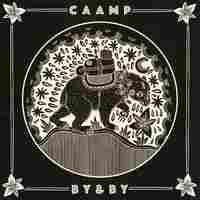 CAAMP played at Newport Folk last year after several other artists, including Houndmouth and Rayland Baxter, recommended them. "No Sleep" is the second single from their sophomore album By & By, whose release falls on the Friday of the New Folk Festival. CAAMP may not be listed on the festival's official lineup, but By & By is out July 26 on Mom + Pop Music. 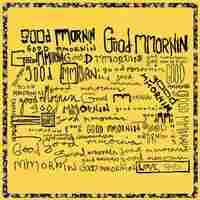 In a surprising shift from his original plans, Newport veteran Rayland Baxter decided to scrap an attempt at covering bluegrass tunes from the Osborne Brothers in favor of covering the hip-hop tunes of the late Mac Miller. "2009," one of the cuts from his new EP project, is beautifully faithful to both the original recording and Rayland's personal musical style. Good Mmornin is out July 26 on ATO. 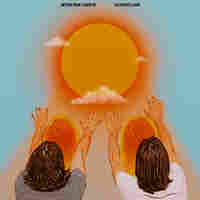 This summer is a dream come true for Jeff Gorman, one half of Illiterate Light; he's had his eyes on playing at Newport since he was a teenager, when he saw his uncle, Steve Gorman of the Black Crowes, play in 2008. Despite the fact that Illiterate Light is just a duo, they put out plenty of sound, as you'll hear on their single "Better Than I Used To," which is out now on Atlantic Records. 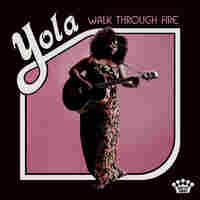 Host Bob Boilen first encountered the English singer-songwriter Yola Carter at AMERICANAFEST in 2018. The title track from her Dan Auerbach-produced debut LP, with its rootsy, down-home sound, may seem far from the singer's British upbringing, but it's anchored by Yola's soulful vocal performance. Walk Through Fire is out now on Easy Eye Sound. 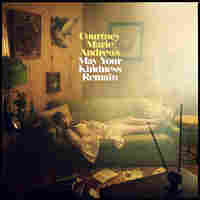 We're no stranger to Courntey Marie Andrews here at All Songs Considered; she recently gave a wonderful performance at the Tiny Desk. Naturally, we couldn't be more excited to see her on the 2019 Newport lineup. This song, the title track from her 2018 album May Your Kindness Remain, showcases Andrews' outstanding voice and songwriting. May Your Kindness Remain is out now on Fat Possum Records.