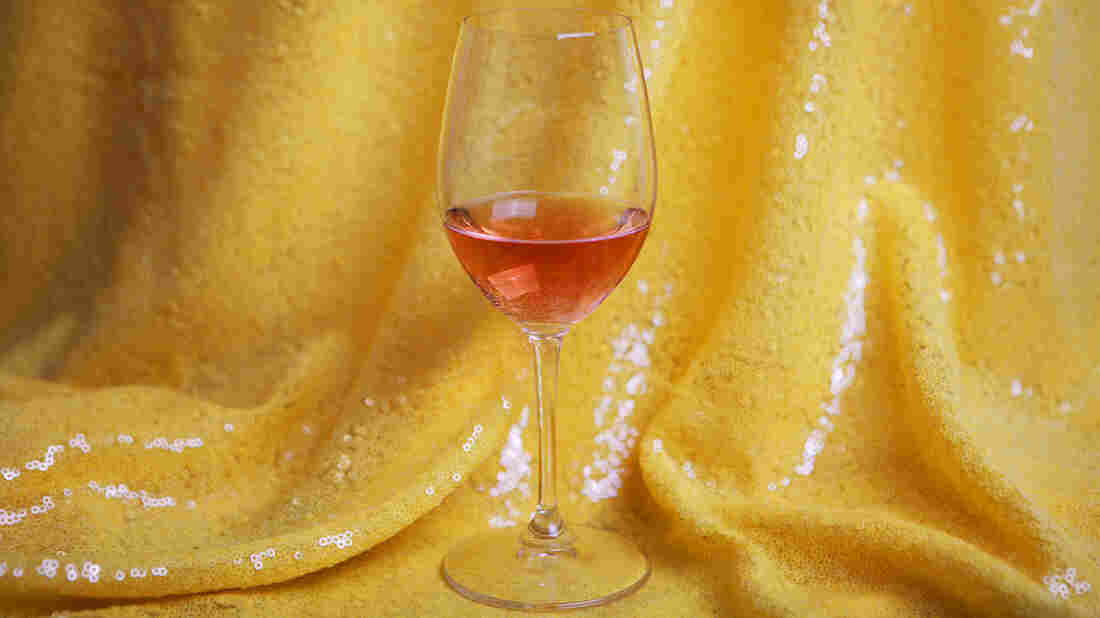 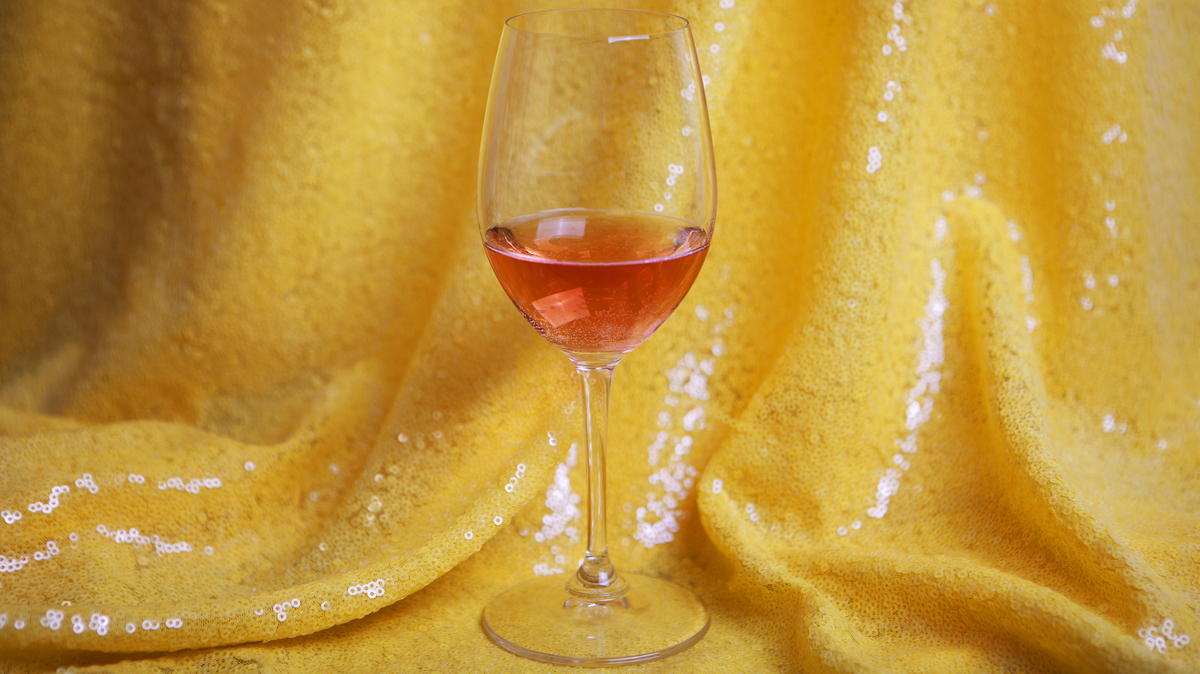 In the midst of this blisteringly hot summer, we're steeped in nostalgia for 1969. We landed on the moon, a bunch of hippies descended on Woodstock and it was a transcendent year for music. But the creative breakthroughs of the year often get lost in a haze of clichés. If we look back through roséwave-colored glasses, however, we can hear a sweet mélange of soul, proto-funk, jazz, rock and Latin music that makes for a laid-back, old-school party soundtrack. It's what Booker T. and the MG's called "Soul Clap '69."

Roséwave: 102 Songs To Juice Up Your Summer

Motown's glow was dimming, but the hits were still coming. Titans like Aretha Franklin and Dionne Warwick were experimenting across genre. A whole new generation of soul music stars were emerging — like Roberta Flack, Isaac Hayes and Donny Hathaway — and you can hear the first whiff of Philly Soul from The Emotions and The Chi-Lites. In the center of it all is a rock-soul utopia that was finding a mainstream audience: Sly & The Family Stone, Santana and The Allman Brothers Band. It's a vintage mix and, like our Friends of Distinction, "we can dig it."