Accessibility links
Stream Rare Moments From The Woodstock Festival : All Songs Considered In this defining interview, Andy Zax, producer of a massive new Woodstock box set, shares previously unheard recordings from the festival and the remarkable stories behind them. 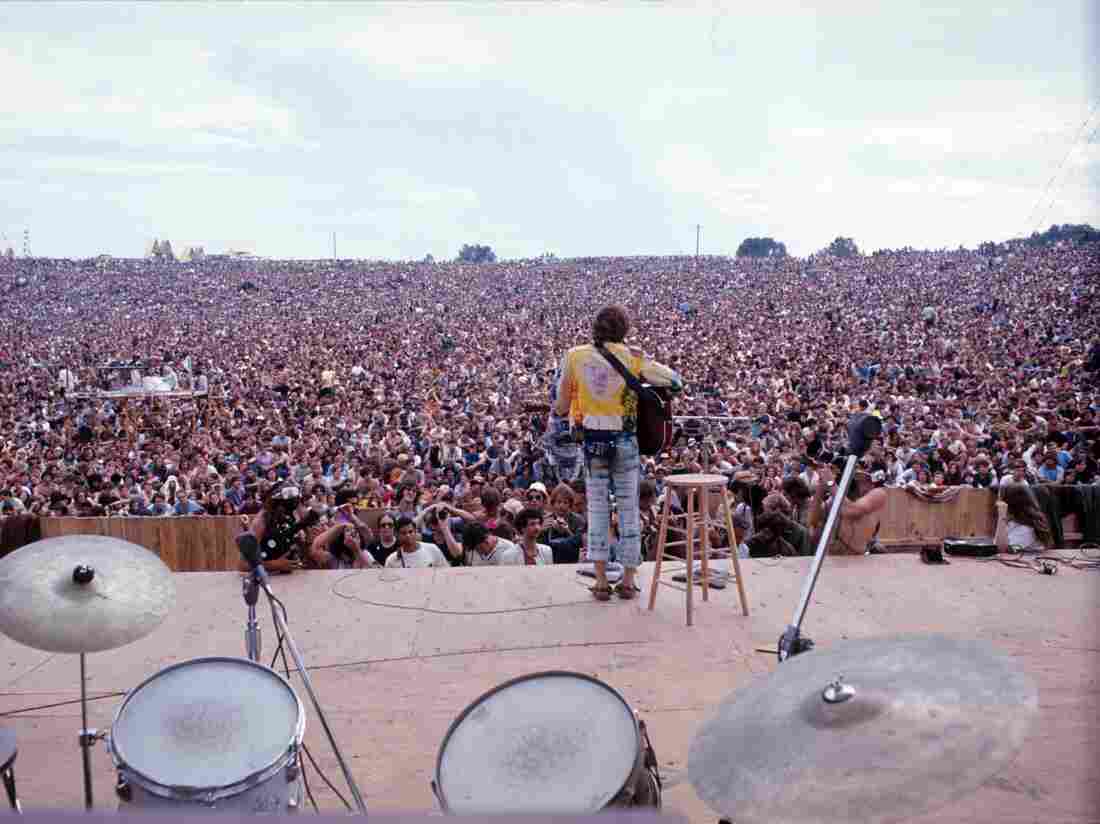 Singer John Sebastian, founder of The Lovin' Spoonful, made an impromptu appearance at the Woodstock festival. Henry Diltz hide caption 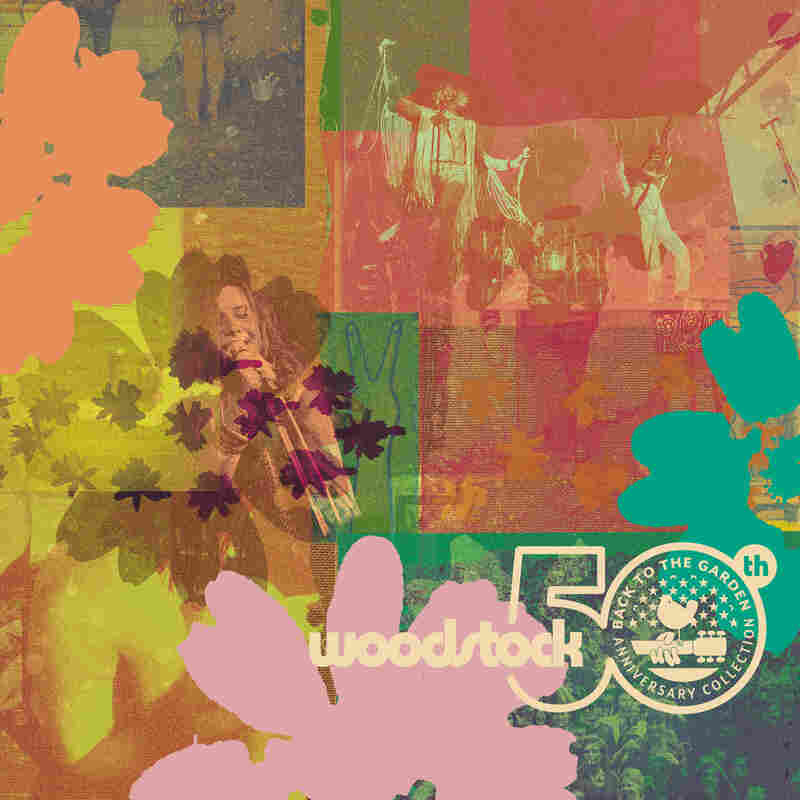 Woodstock - Back to the Garden: The Definitive 50th Anniversary Archive is a 38-disc collection of every recording made at the landmark festival Courtesy Rhino Records hide caption

For the past 14 years, producer Andy Zax has been digging into the music and sounds of Woodstock, that culture-shifting music festival that unfolded in August of 1969. Now, 50 years later, all 32 performances — the audio announcements, the entirety of this three-day festival in upstate New York — is about to be released by Rhino Records in a 38-disc box titled Woodstock - Back To The Garden:The Definitive 50th Anniversary Archive. There's also a 10-CD collection, a book by Woodstock promoter Michael Lang, a blu-ray disc and more.

The audio has been meticulously remixed to more accurately represent what the nearly half a million people who were there would have heard at the festival (minus the mud and drugs).

For those who weren't at the festival, the original 1970 three-disc LP and film came to represent what the Woodstock experience was. Careers were made by being part of that documentary album and film. Think Joe Cocker, Richie Havens, Santana, Crosby Stills and Nash. But there were many whose absence from the film basically erased them from what we think of as Woodstock: Bert Sommer, The Keef Hartley Band, Sweetwater, Quill and more. And there were well-known artists such as Creedence Clearwater Revival, The Grateful Dead, Blood Sweat and Tears and others whose sets never emerged in the day.

Andy Zax came to the NPR studios to play some of that previously unheard or released music and talk about the history of this culture-altering festival.