Accessibility links
Heat Check: Stream The Best R&B And Hip-Hop Of The Week : All Songs Considered This week's additions to the Heat Check playlist include re-surfaced favorites, lovesick tropes and a couple swerving, drink-spilling bops for good measure. 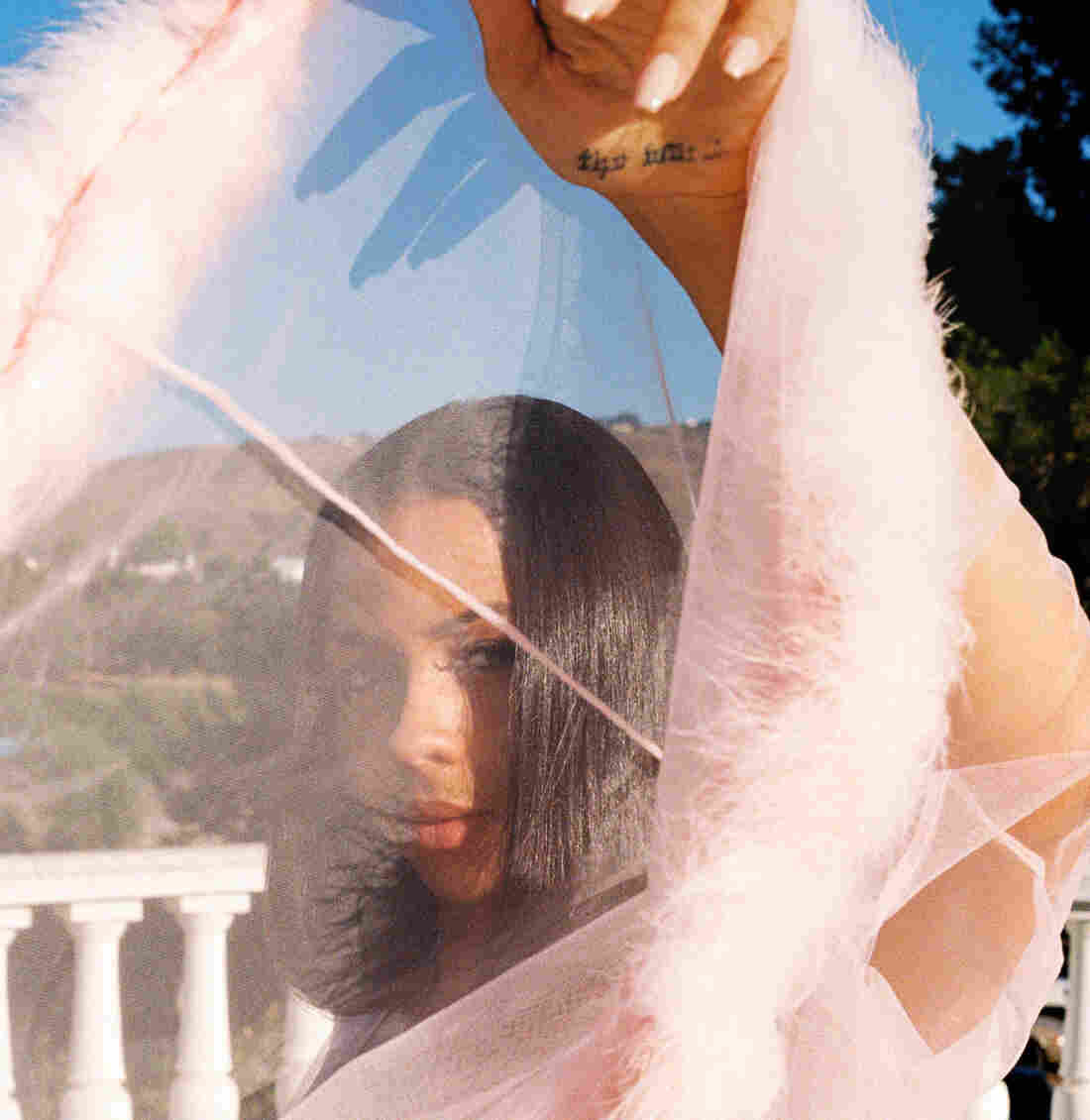 "Beetlejuice" by Mariah the Scientist is featured on this week's Heat Check. Jerald Johnson/Courtesy of the artist hide caption 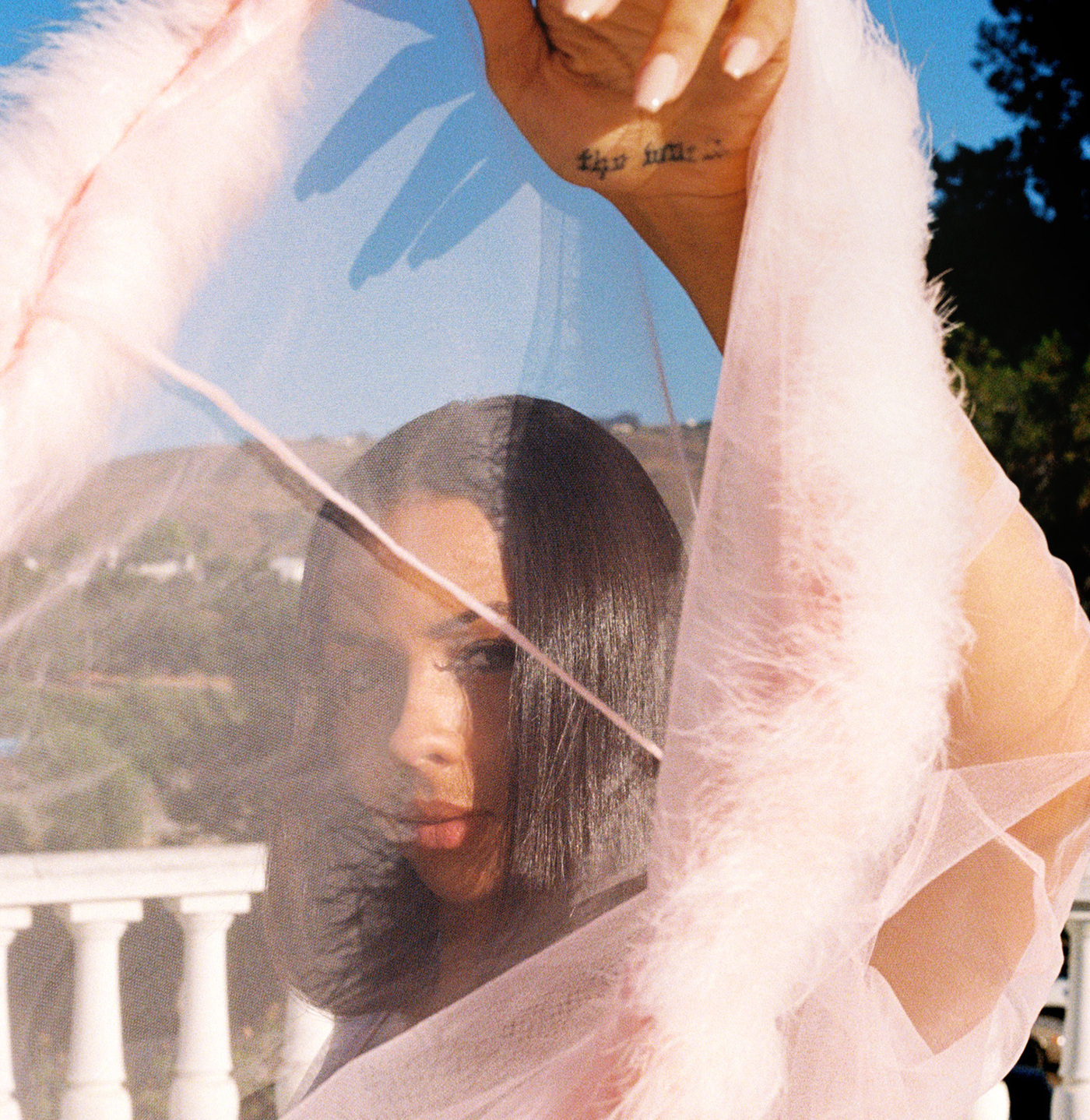 "Beetlejuice" by Mariah the Scientist is featured on this week's Heat Check.

Jerald Johnson/Courtesy of the artist

Settling into summer's swelter, this week's additions to Heat Check include re-surfaced favorites, lovesick tropes, a gut-punch of a wake-up call and, of course, a couple swerving, drink-spilling bops for good measure.

As always, enjoy the Heat Check playlist in its entirety on Spotify and Apple Music and find comfort in curation that comes from actually listening.

As an obvious standout from the Atlanta creative's Soundcloud EP last year (now re-released via RCA Records), Mariah spins a dizzying and all-too-relatable tale of sabotage disguised as love: "Bitter me, how sweet of you to / Ask if I'd be your muse /And go and paint me blue."

Short for "Don't Tell Me," this soft-spoken assertion aided by acoustic guitar argues that no matter how long the relationship, we all have more to learn about our lovers — that includes when to let them go.

Top Dawg Entertainment has never been in the business of missing the mark. Why would they start now?

Nestled in a deluge of synth and bass, TDE's Inglewood crooner and Compton King take turns spiking the adrenaline, creating an essential addition to a warm night on cruise control.

Attempting to add your own spin on a classic Jay-Z beat is a daunting task for most of these streaming era stars. But Rico Nasty isn't one to be intimidated, especially when Kenny Beats gives her the alley-oop.

Even through heartache, Mexico City's up-and-coming R&B enchantress can transport the subconscious to those fervent decisions made inside neon-haloed speakeasies.

This innocent, stream-of-conscious escape harnessed in four minutes' time is just the tip of the iceberg in terms of music Michigan-based songwriter has to get lost in.

Lil Baby and DaBaby are some of the best in rap's infantry right now: "Baby got the streets on hold, he ain't drop yet / I've been goin' hard, it's gon' be hard for you to top that / I make it look easy, but this shit really a process / I'm really a millionaire, still in the projects."

Let's be real. No one has done a better job of keeping their music or their branding at volcanic lava-levels this summer than Houston hottie Megan Thee Stallion. Don't run from it, friend.