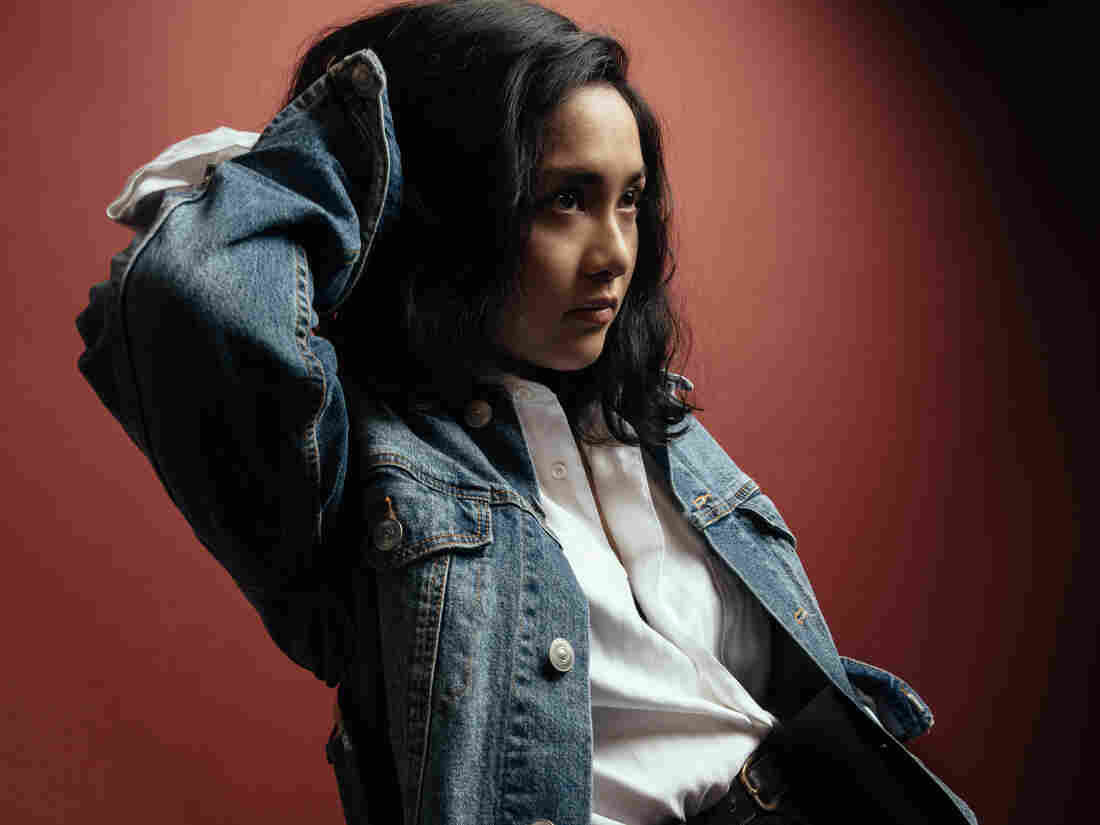 Melina Duterte is otherwise known as Jay Som. Her latest album, Anak Ko, is on our shortlist of the best releases out Aug. 23. Ebru Yildiz/Courtesy of the artists hide caption

Guitar rock is alive and well in the bruising, stadium-sized anthems of Sheer Mag. We kick off this week's New Music Friday with a spin of the Philadelphia-based band's sophomore full-length, A Distant Call. The classic R&B singer Raphael Saadiq is back with his wildest, most ambitious and unforgettable album so far, Jimmy Lee, named after his brother who died of an overdose in the 1990s. The hip-hop boy band BROCKHAMPTON has its fifth album of the past two years, a weird and wonderful genre-buster called Ginger. And veteran country singer Tanya Tucker returns with her first new original music in 17 years, recorded with the help of Brandi Carlile and Shooter Jennings. All those, plus new music from the rappers Jeezy and Rapsody, the country band Midland and a remarkable new album from Jay Som. NPR Music's Rodney Carmichael, Sidney Madden and Stephen Thompson join host Robin Hilton as they share their picks for the best new albums out on Aug. 23.