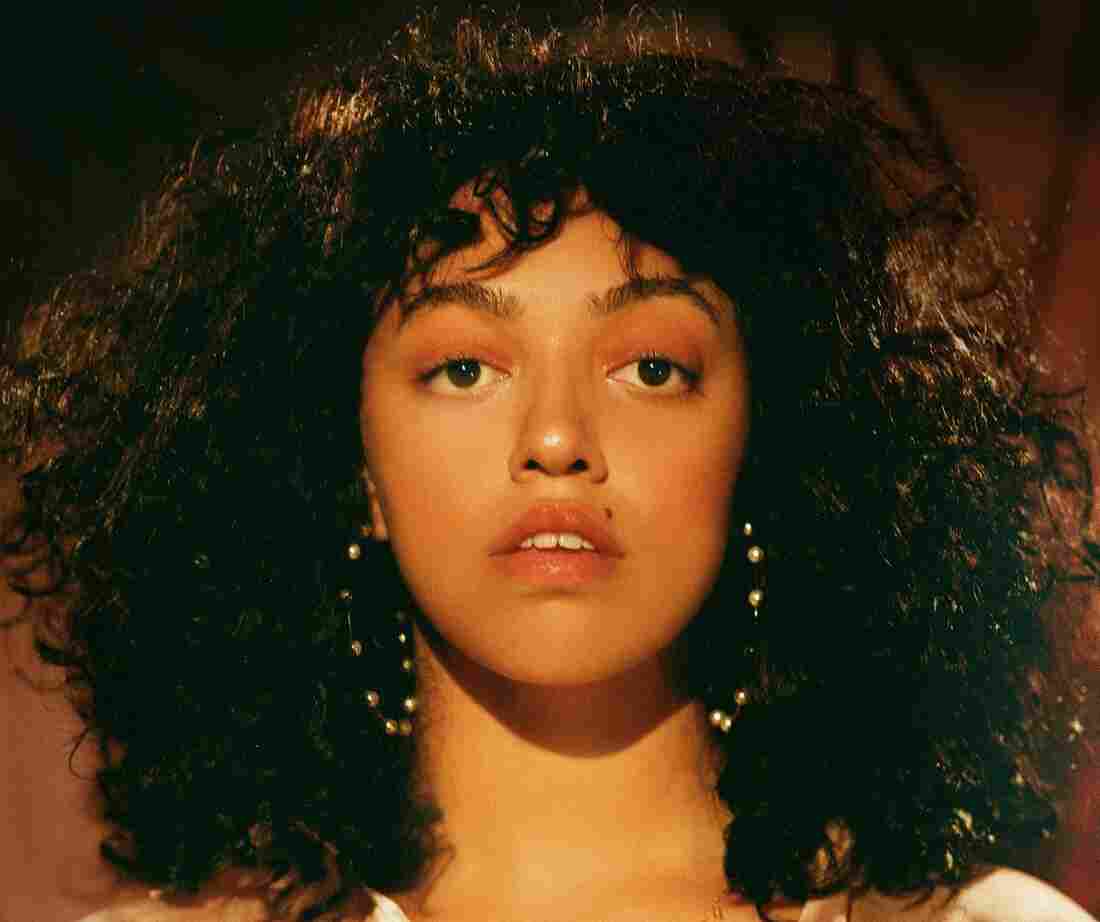 British R&B singer Mahalia. Her debut full-length Love and Compromise is on our shortlist for the best new albums out on Sep. 6. Courtesy of the artist hide caption

A lot of the albums out this week deal with self-discovery and deep reflection on the nature of being human. The members of MUNA look at aging and personal growth on their latest, Saves the World; Lower Dens weighs the madness of a country driven by competition; and the country super group The Highwomen releases its highly anticipated, self-titled album, one that celebrates the power of women while pushing back on the unwritten rules that have allowed men to dominate country radio for so long. All those plus new a stunning new record from British R&B singer Mahalia, the latest from Frankie Cosmos, a tale about a vampire biker gang from Bat for Lashes and more. NPR Music's Marissa Lorusso, Sidney Madden and Stephen Thompson, along with WBGO's Nate Chinen, join host Robin Hilton to share their picks for the best new albums out on Sep. 6.