Accessibility links
Stream A Demo Of The Beatles' 'Oh! Darling' : All Songs Considered The early recording — and a remixed version of the song — are being shared ahead of a 50th anniversary edition of the band's penultimate studio album, Abbey Road.

Hear An Early Outtake Of The Beatles' 'Oh! Darling'

Hear An Early Outtake Of The Beatles' 'Oh! Darling' 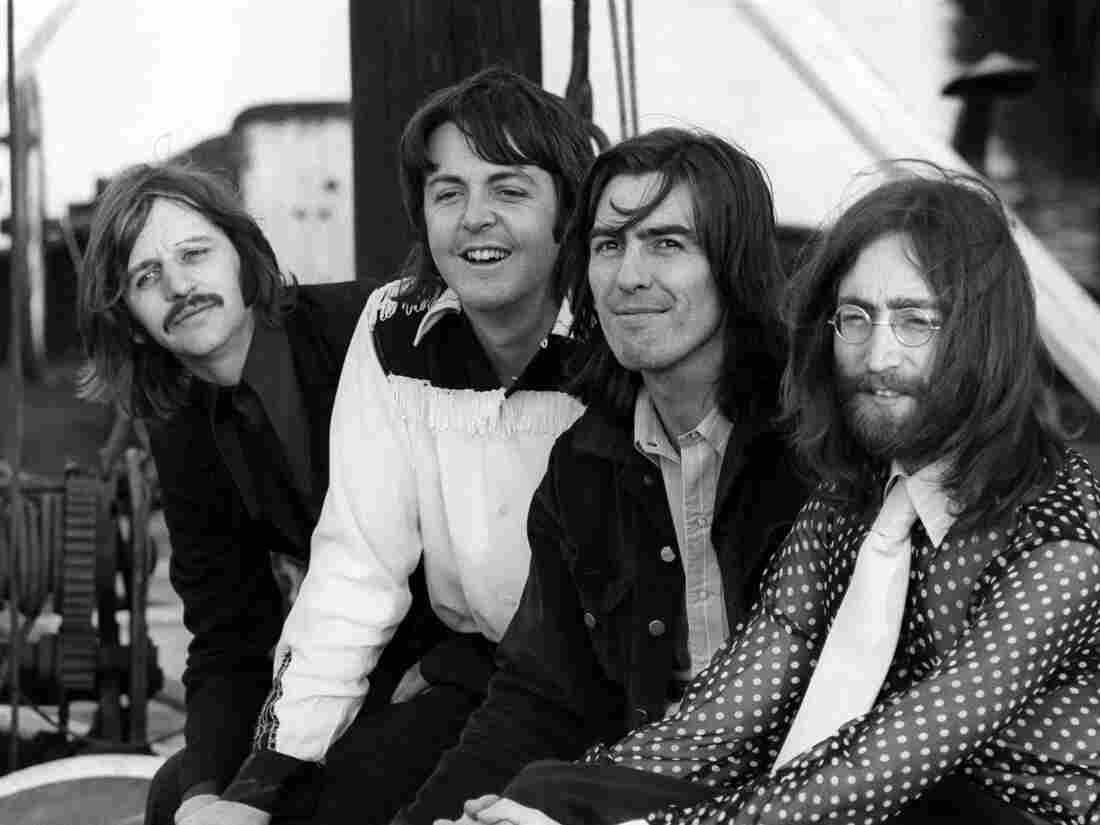 The band, photographed in 1969. The photo is just one of the images included in the upcoming 50th anniversary edition of Abbey Road. Bruce Mcbroom/Apple Corps ltd hide caption

Capitol Records is sharing an early take of The Beatles song "Oh! Darling," along with a completely remixed version of the track. The two cuts appear on a 50th anniversary edition of the band's penultimate studio album, Abbey Road.

The newly released version of "Oh! Darling" is the band's fourth take at recording the song, made at EMI Studios in the spring of 1969. Though Paul McCartney's vocals and the performance are relatively loose, the framework and instrumentation for what would be the final version are all there.

The remixed version of "Oh! Darling," produced by Giles Martin, breathes a bit more life into the song, giving it a more modern feel. It sounds almost as though it were new track from a still-active band putting out music today, rather than something captured a half-century ago.

Abbey Road is just the latest in a series of Beatles albums to be remixed and re-released with additional outtakes and demos. The first was Sgt. Pepper's Lonely Hearts Club Band, released in 2017, followed by The Beatles ("The White Album") in 2018. Abbey Road's deluxe treatment, which includes new stereo mixes, 5.1 surround sound, demos and outtakes and more, is due out Sept. 27.