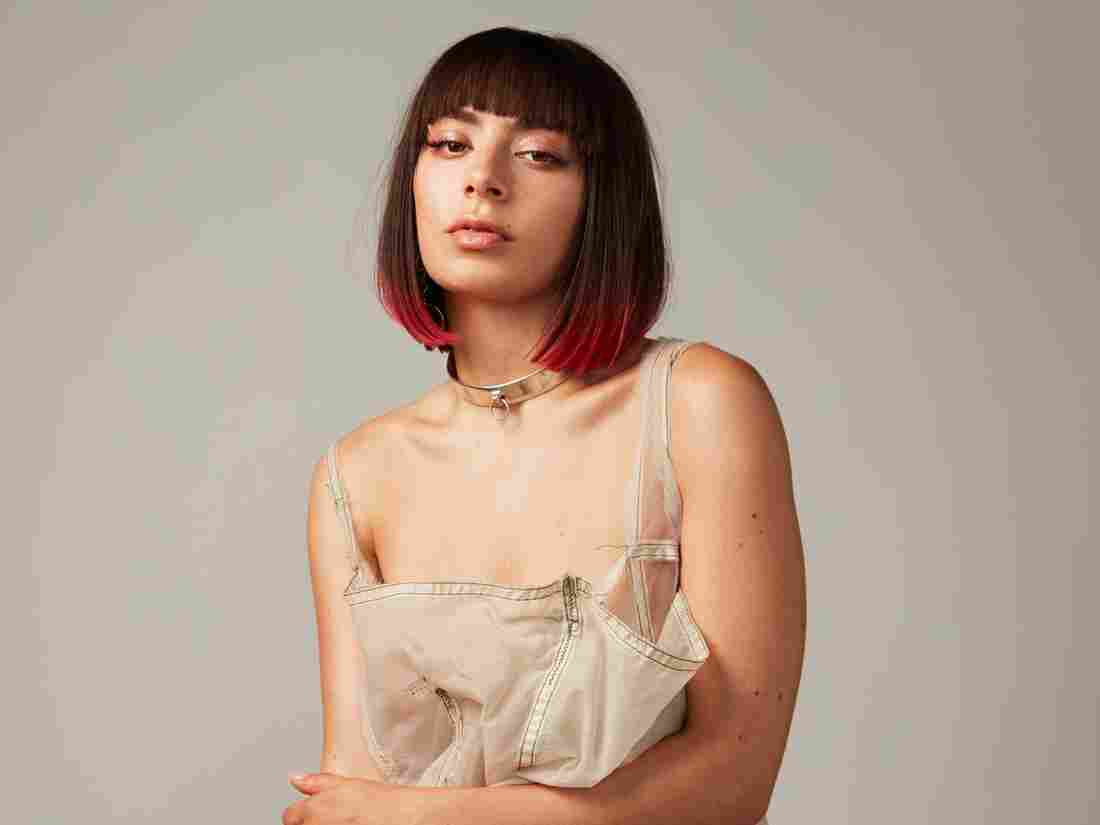 Charli XCX. Her latest release, Charli, is on our shortlist for the best new albums out on Sept. 13. Courtesy of the artist hide caption

Charli XCX makes wildly warped, genre-bending songs that are artful and adventurous but can still top the charts. On the English singer's latest album, Charli, she collaborates with Troye Sivan, Lizzo, Haim and more for a sound that moves pop firmly into the future. On this week's New Music Friday we dig into that release, along with an ambitious concept album by the foot-stomping band The Lumineers, the euphoric, soul-stirring songs of singer Emeli Sandé, Sampa The Great and more. NPR Music's Ann Powers and Stephen Thompson join host Robin Hilton to share their picks for the best new albums out on Sept. 13.