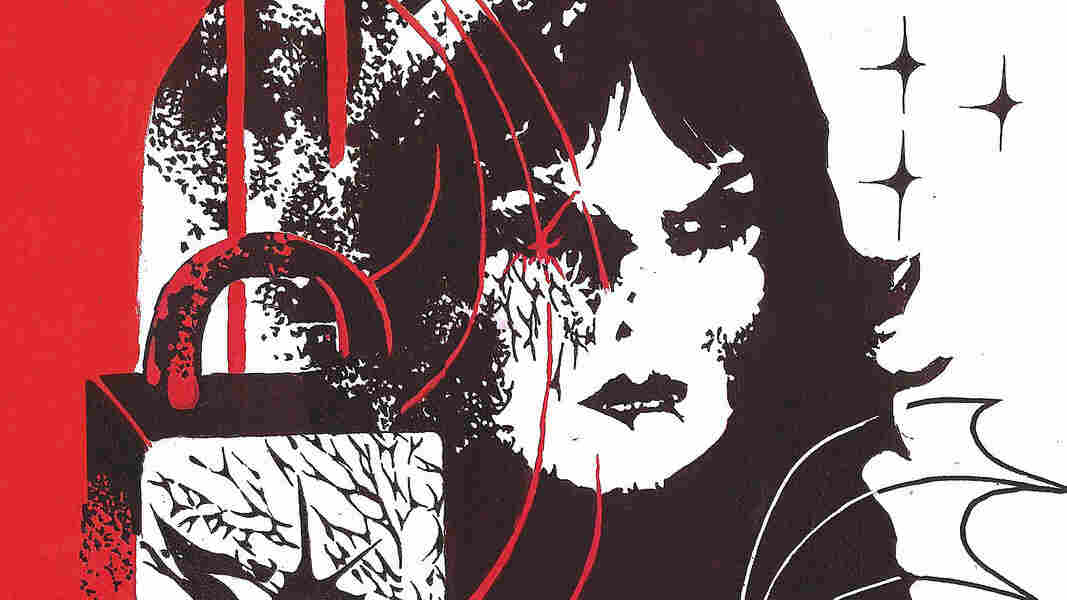 A ripping track from Nosebleed's Outside Looking In 7-inch single is featured on this week's playlist. Courtesy of the artist hide caption 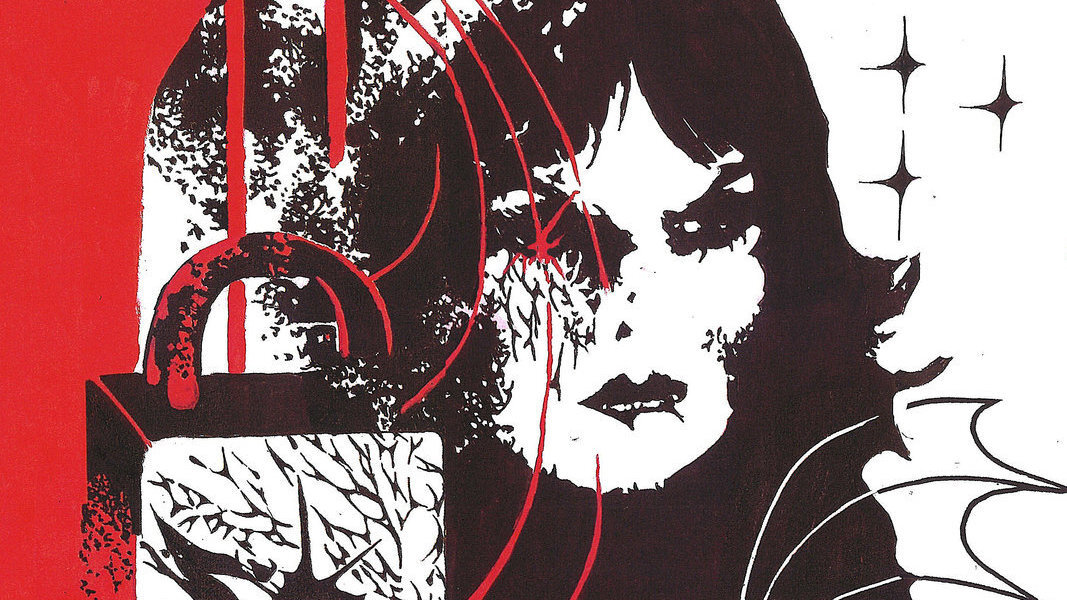 A ripping track from Nosebleed's Outside Looking In 7-inch single is featured on this week's playlist.

New year, new choices. Call your friends, drink more water, watch movies with subtitles, and listen to more drone and hardcore. I can't help you with the first two, but I can recommend Ana Lily Amirpour's feminist vampire western A Girl Walks Home Alone at Night towards the third. (If you're fresh from my year-end All Songs Considered episode — hi there, by the way — I'm here every week with music of both extreme and soothing flavors.)

And as for the fourth, you can find this week's picks below, plus my updated playlist on Spotify and Apple Music, which includes a few chaabi and Gnawan bangers inspired by Amino Belyamani's eye-opening Moroccan Tapes, where the Dawn of Midi co-founder rips and uploads cassettes from Moroccan pop singers, traditional musicians and everything between. (Note: Some of these tracks can only be found on Bandcamp.)

On its surface, a street-walkin' funk soundtrack to a fuzzy, bell-bottomed '70s after-school special from the '70s. But sink into the asphalt and "Go Away" becomes a chopped-up free-funk minimalism heavy on the groove, as layers of Jeff Parker's fleet-fingered guitar peel off virtuosic breaks from bassist Paul Bryan and drummer Makaya McCraven.

Plays Metal is a clever bait-and-switch. You hit play, expecting some devastating metal riffs and instead get a fistful of peace gongs, bells and crotales... as in, percussion made from metal.

Vocal ensemble sighing, sweeping and dripping at the edge of the void. A Howl, That Was Also a Prayer illustrates three significantly different works for the New York group, largely unaccompanied except for the electronic tête-à-tête composed by Christopher Trapani.

A spiritual follow-up to The Center and The Fringe, which appeared on a list of my favorite guitar music from 2019. The method is the same, but the shape of these single-take guitar loops feels more three-dimensional, as acoustic strums and melodies swirl around its psychedelic goblet.