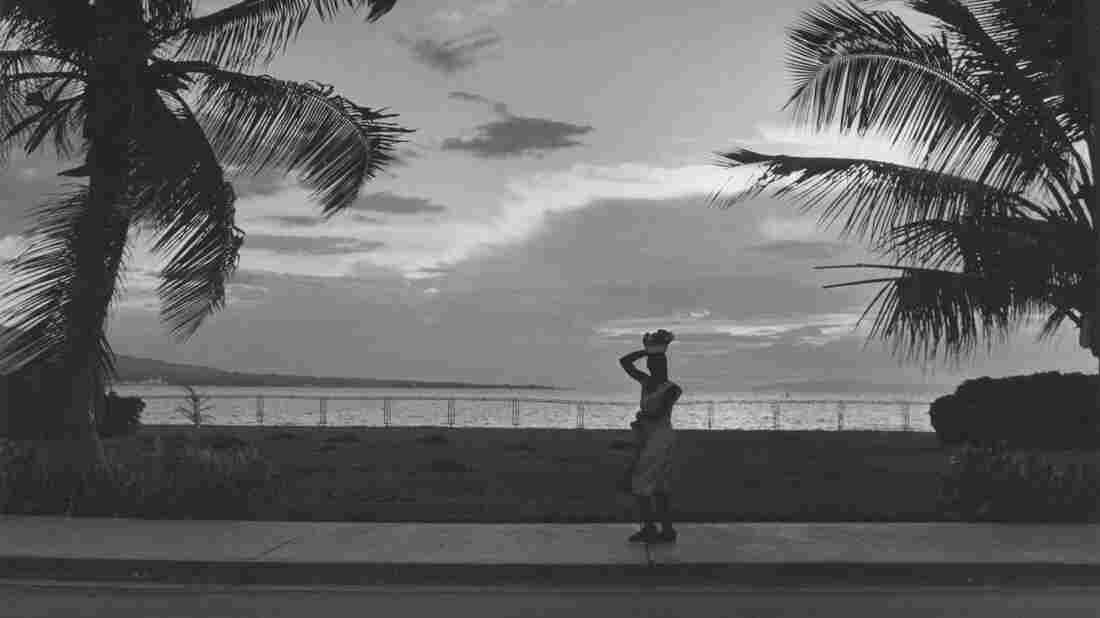 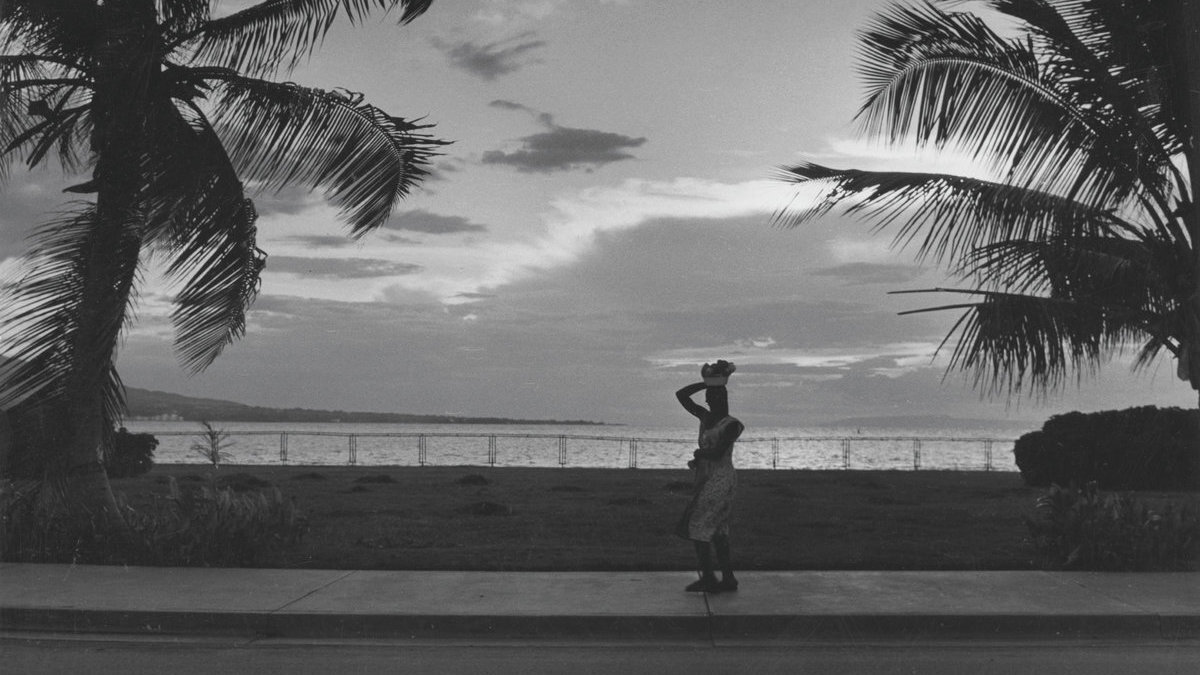 "Lord Invader will never surrender / Me one alone," the calypso singer boasts on 1960's Calypso Travels.

It's not too late to make a musical resolution for 2020, right?

No, I'm not planning to spend any diaper money on rare 7-inches, or develop an unhealthy effects pedal habit. But I do need to get outside my musical comfort zone — and I want to get into calypso music.

Calypso's swaying, Afro-Caribbean rhythms could very well soundtrack a rum-soaked night, but listen closer and you'll find there is a sociopolitical and often anti-colonial message, sung sweetly. That kind of syrupy subversion is found throughout Lord Invader's Calypso Travels, a record produced in New York in 1960 by Moses Asch, and which just received a vinyl reissue via Smithsonian Folkways.

"If you ever stop to think that we are all human / You will be a humanitarian," Lord Invader starts on "Crisis in Arkansas," a song about the Little Rock Nine in 1957 who desegregated public schools, only to push the point further: "One day you will be made to realize / Six feet of earth makes us all one size." My American roots are showing, but that's punk as hell.

Or the way Lord Invader introduces the album, listing off all of the calypsonians that Folkways could have recorded, but that instead chose him: "Just tell them I'm a Master Calypsonian / Me one alone / And in a America will give satisfaction / Me one alone / Tell them that I am the controller of Long Island / Me one alone." That's some serious swagger.

Now, this is where I ask y'all for album, book and podcast recommendations for calypso music. Hit me up on Twitter while you check out this week's picks below, plus my updated playlist on Spotify and Apple Music. (Note: Some of these tracks can only be found on Bandcamp.)

A wish dubbed out into the universe, from the outernational duo of Jamaican percussionist Bonjo Iyabinghi Noah and English producer Adrian Sherwood. This is an unreleased cut from the wonderful Drumming is a Language (1990-2011) box set, which collects some of the most mind-bending albums from the African Head Charge catalog.

Initiate, "What You Sow"

Not that it needs reviving, but this is exactly the kind of energy hardcore needs in 2020. The SoCal band kicks it youth-crew style, with thrashy riffs that rocket the motion forward as Crystal Pak screams a litany of spit.

For over a decade, Richard Skelton has composed music inspired by the contours of land, sky and sea. LASTGLACIALMAXIMUM acts as an ambient history of the British-Irish Ice Sheet, as biting tones hum and shift with sublime, geologic violence.

Sadness, "How Bright You Shine"

"Is there emo with actual crying on it?" was — believe it or not — a common message board question in the late '90s. (To which someone would inevitably answer, "I can just tape myself crying over emo.") Jokes aside, the oh-so-appropriately named Sadness makes our cries a reality with blustery, blackened screamo.

Lewsberg, "From Never to Once"

Simultaneously detached and swaggering, like that third Velvet Underground album or that tall drink of water thumbing their way through a worn copy of Bukowski poems. This Rotterdam band puts a lot of work into its hip-shaking, no-care twang, right down to the anti-guitar solo, but its too-cool 'tude is still a little sweet.

Nearly two decades after an album that bridged the gap between Chicago's free jazz and post-rock scenes, the gang's back together. The connective tissues wobble and shake on this Alan Shorter tune, both picking up where cornetist Rob Mazurek, guitarist Jeff Parker and drummer Chad Taylor — with new bassist Josh Johnson — left off and blasting into the next hemisphere.