Heat Check: Being Productive With The Pressure

Heat Check: Being Productive With The Pressure 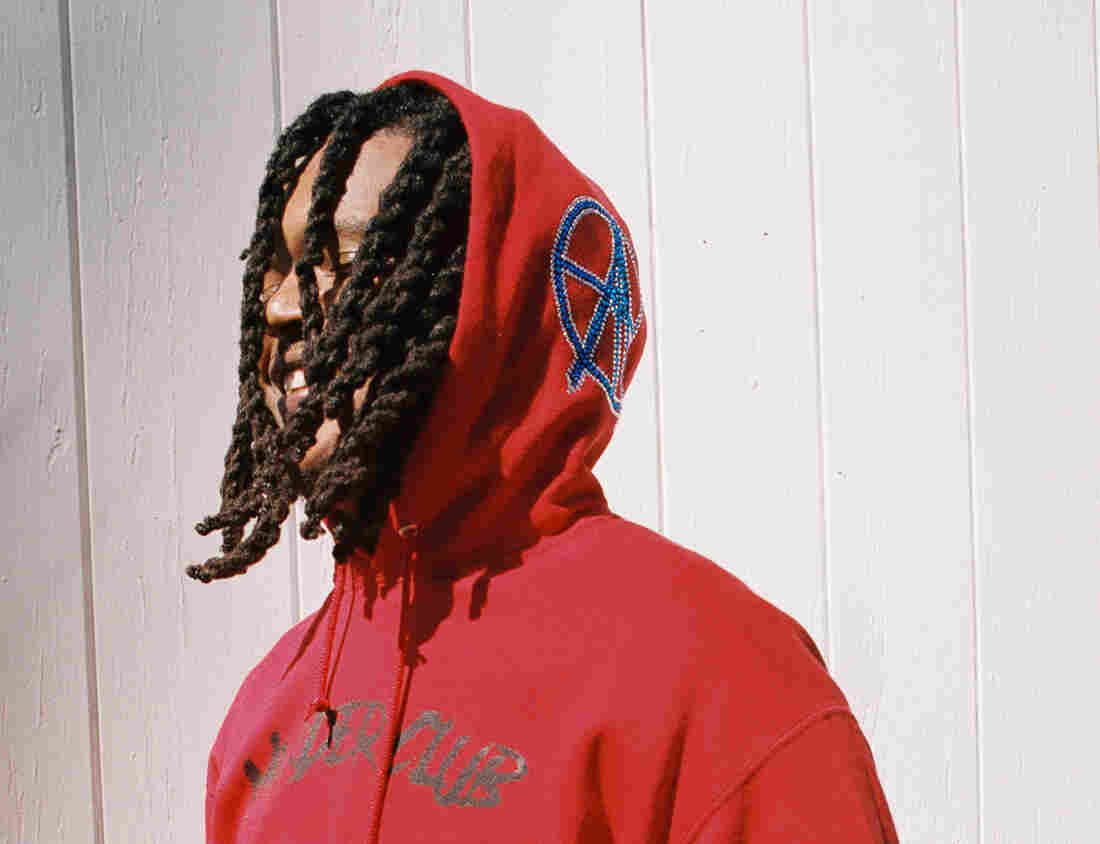 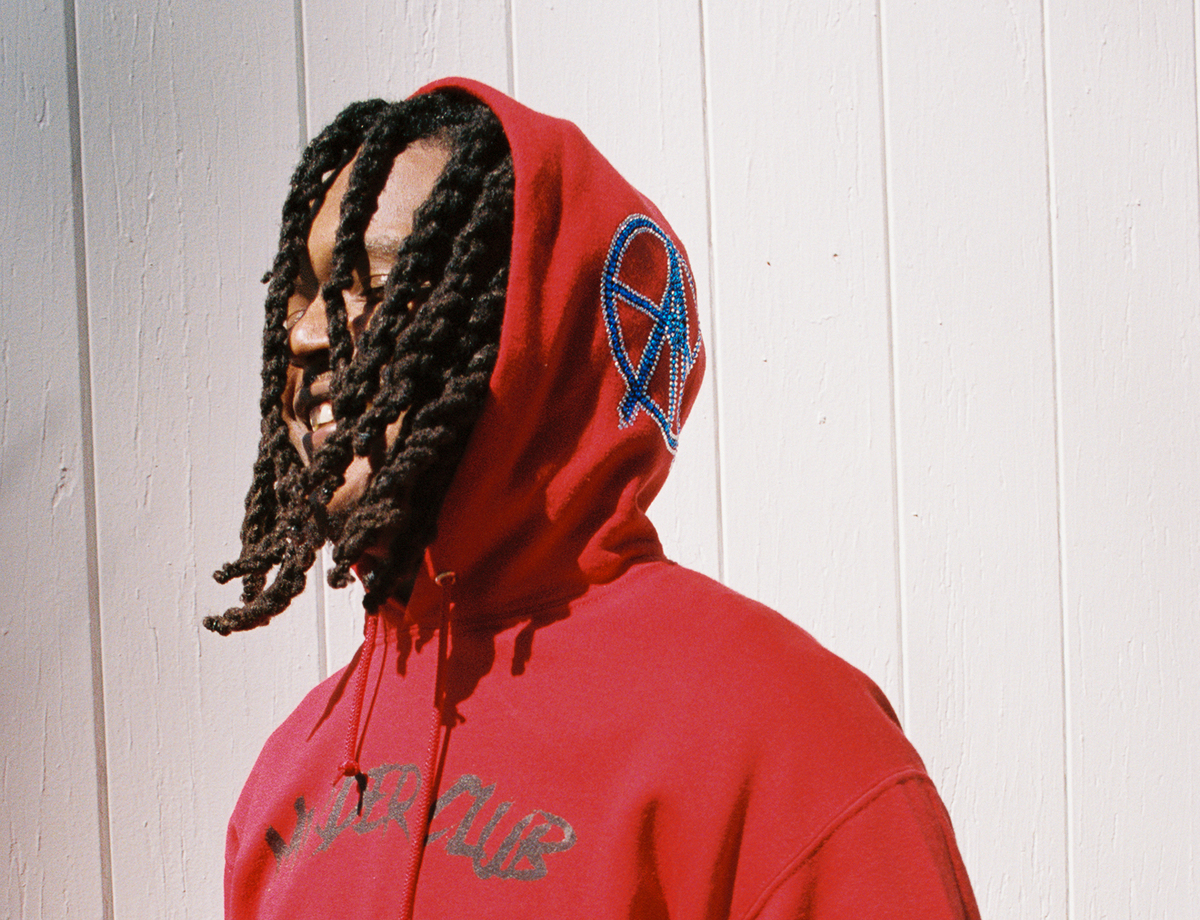 Julian Burgueno/Courtesy of the artist

I don't know how or when it happened, but it's really March, y'all. That means it's time to wipe the crust out of your eyes (with a tissue) and flip the switch from autopilot. The winter thaw is coming and Q2 is well on its way.

Don't fool yourself by confusing cozy with complacent. With angsty, urgent new tracks from Young Nudy, Kenny Mason and Diana Gordon dropping, there's no shortage of electrified one-lines to bulldoze past your procrastination and put that battery in your back. Lianne La Havas compels you take flight and if you're ever in doubt of Drake's magnetism, he'll be sure to casually remind you how he got to the top of the rap food chain.

After poppin' off in 2019 with the jovial story of accidental come-up "Hit," Kenny Mason's "Metal Wings" shows a jarring, new side to the bubbling talent.

Whether it's internalized, inherited or subconsciously secondhand, the invisible river of grief and PTSD runs through most communities that birth rap.

G Herbo processes his own trauma and assembles some Chicago cohorts (Chance takes the second verse while the late Juice WRLD handles a numb and grungy chorus) along with Philly rager Lil Uzi Vert to get the message across from multiple points of view.

Four years after turning the game on its head with her debut tape, A Good Night in the Ghetto, Kamaiyah makes a triumphant return with her debut album, Got It Made. With perspective, battle scars and a renewed sense of self, "Pressure" is her moment of audible flag-plant.

"I'm back in this bitch and back with a vengeance / Ain't been this hard on s*** in a minute / Didn't come back to kick no s*** and be friendly / I came back to kill off all of y'all ingrates."

In addition to annihilating virtually any beat he chooses to hop on and barring his contemporaries, Lil Baby spits from a place of real pain.

Young Nudy's tight-rope work ethic is inspiring. His latest mixtape, Anyways, bounces with Southern drawl and low-lid relaxation, but still houses nimble bars. "Blue Cheese Salad" is an oozy, addictive addition to his steadfast sleeper hits. And I don't even like dairy like that.

"I'm a hot boy and my pockets full of salad / Mixed it with that rap money, turned that shit to blue cheese."

Under sparse guitar strings and unifying chants, Diana Gordon's strident yearning on "Rollin" is a soundtrack to twilight woolgathering.

"You was tired now you jumping off the stage / She inspired when she throw that in ya face / You got work tomorrow damn you really brave / Feelin savage turn to Travis when we rage."

It really seems like Bad Bunny cha-chas past the pressure with feather-footed ease. His latest album, Yo Hago Lo Que Me Da La Gana, (translated to I Do What I Want) harbors millennial double entrendres in old-school reggaeton bravado.

"La Dificil" feels like a bubblegum dream until that bass line hits your blood stream 30 seconds in.

There's something about the tone of Lianne La Havas' voice that pulls you up into the hemisphere with tight strings of levity. "Bittersweet" ascends, then soars.

Drake, "When To Say When & Chicago Freestyle"

Just when you think Aubrey Graham can't get any more self-righteously petty...

Jumping on the iconic beat of Jay-Z's "Song Cry," and interpolating Eminem's "Superman," Drake dropped a cohesive couple of freestyles Saturday night, "When To Say When" and "Chicago Freestyle." The latter track also features a poignant few lines from Long Beach singer Giveon.

Released exclusively on Soundcloud and YouTube for now, this decision to keep his latest bars off major DSPs (Spotify, Apple Music, Tidal) is a play Drizzy often makes when he's ruminating on something bigger. Once again, the 6ix God proves his fleeting thoughts are stronger than most rappers' hard-thought dissertations.