Accessibility links
Heat Check: New Music From CHIKA, Mustafa, BIRTHH, Jay Electronica And More : All Songs Considered For your at-home workout. For you stress baking. For avoiding your kids. We're not here to judge, just to help. 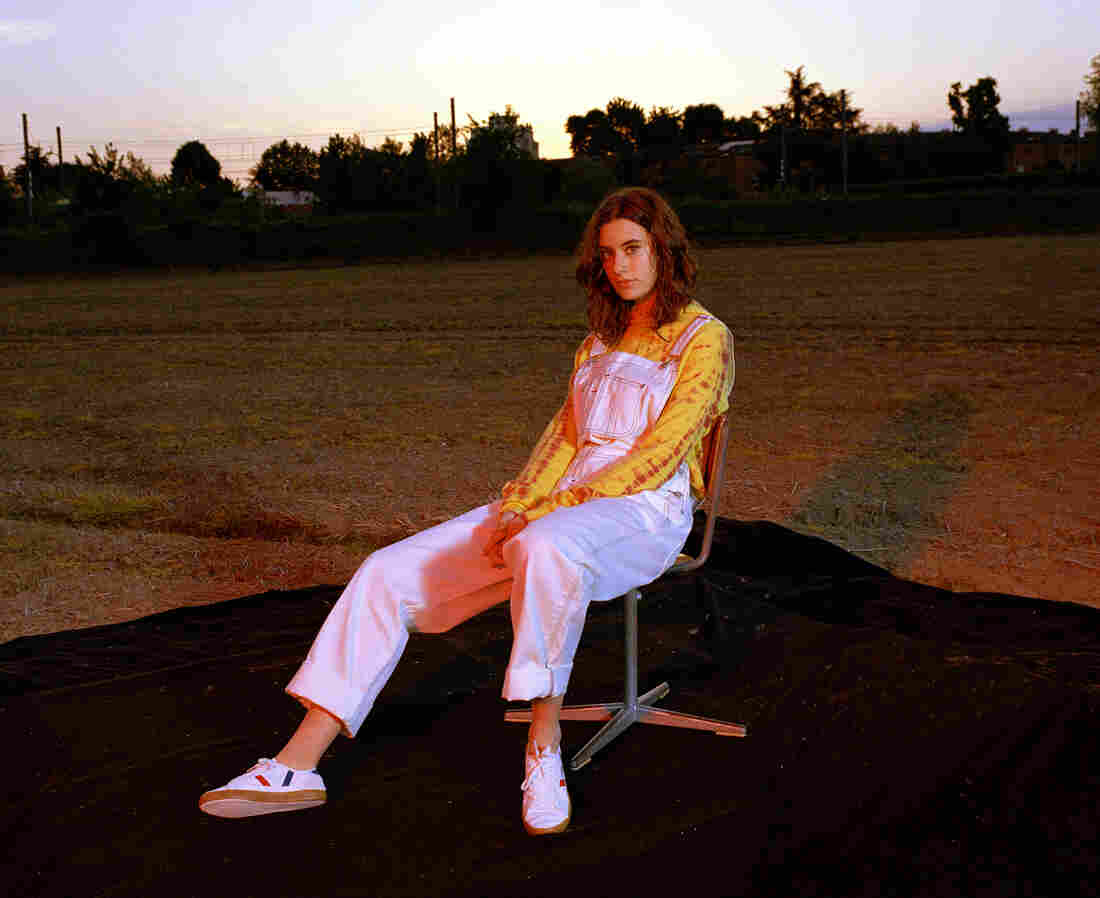 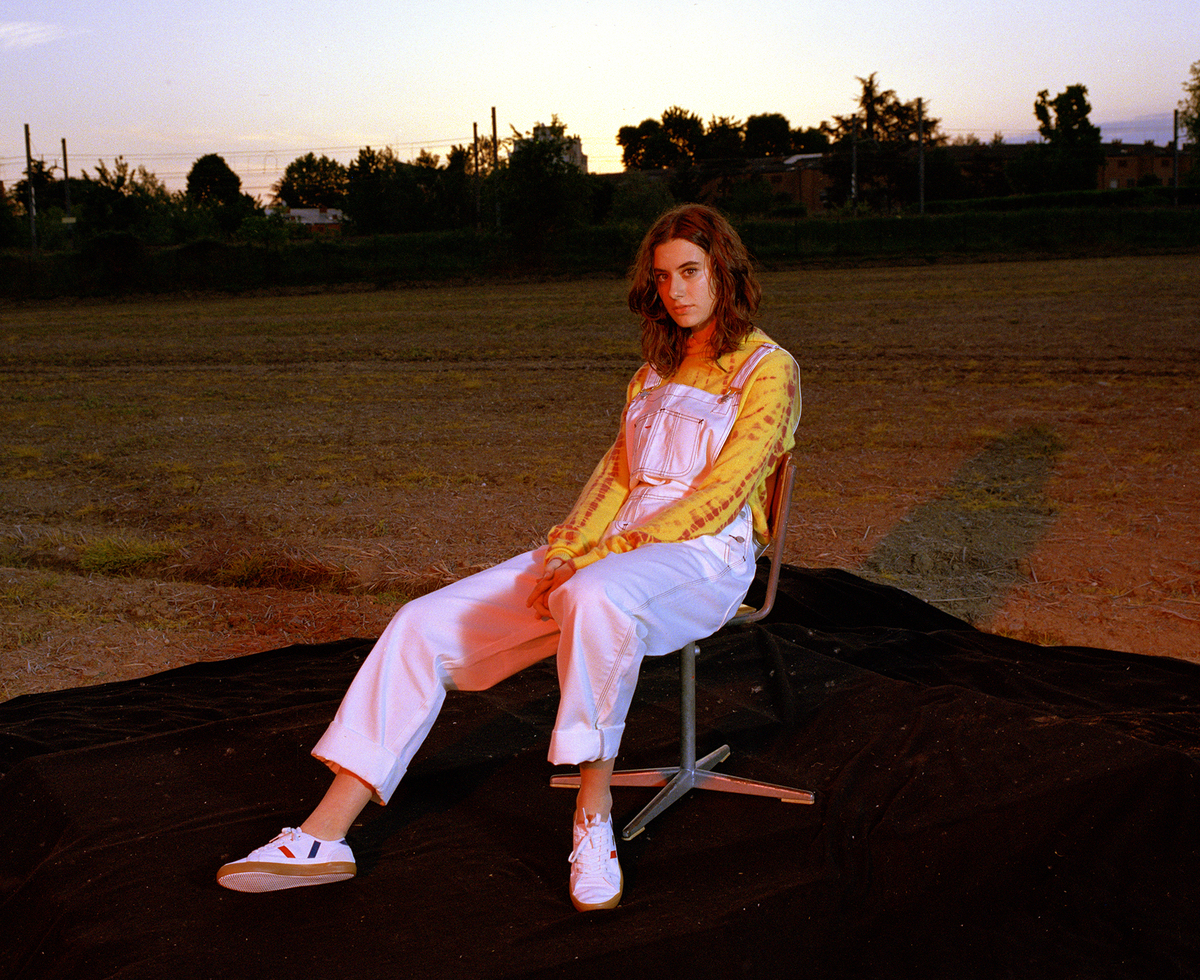 Sha Ribeiro/Courtesy of the artist

In a week of news updates on COVID-19, social distancing and looming uncertainty, music serves a unique purpose right now. Music has the power to soothe, amplify and excavate our emotions.

Heat Check is the playlist for a few moments away from reality. For your at-home workout. For background music during your virtual meeting and book club. For your stress baking. For a dance break with your dog. For generally subduing anxiety during weird times. We're not here to judge, just to help.

If Lil Yachty dressing up as Oprah isn't enough of a comical escape, the spiraling soliloquies of Jay Electronica are sure to make you laugh in astonishment. If the poignant words of Toronto's Mustafa don't cease your racing thoughts for a moment, BIRTHH's angelic ascension will send them aflutter. As always, this week's Heat Check playlist is here for you via Spotify and Apple Music.

Toronto newcomer Mustafa recently transitioned from spoken-word poetry to music in response to the many loses he's suffered due to gun violence in his neighborhood. "Stay Alive" is a powerful plea to his friends accompanied by an equally potent and juxtaposed visual shot in Regent Park. I found it hard not to get choked up as images of inner city youth and lost innocence panned across the screen.

"With pride in your hand, a price on your head you can never let them win / Just put down that bottle, tell me you sorrows/ I care about you fam," Mustafa compels. — Bobby Carter

Italian singer, songwriter, producer and daydreamer Alice Bisi (aka BIRTHH) has the type of angelic tone that can help you temporarily float away from reality. On "Ultraviolet," her ascension is matched with a fast-but-potent verse from Charlotte, N.C., wordsmith Ivy Sole, striking a surprisingly carefree balance. — Sidney Madden

Brandon Banks and UMI ponder the big questions and strike the type of cooperative harmony you wish your morning coffee and creamer would do consistently.

"I'm only human, I'm just a nuisance, why do I exist? / I only destroy, I need some balance, I wanna make sense," Banks ruminates. — Sidney Madden

As a Heat Check playlist alum, this Montreal-based outfit creates a mesmerizing, synth-y soup in order to boil down lust to it's most basic terms. — Sidney Madden

Since his graduation from the King of the Teens, Lil Yachty's pen game has benefited plenty of acts on Quality Control's roster. Now, on his latest single, Lil Boat strategically scooches back into the spotlight with a fire collab and hilarious full-length visual to match. Genius. — Sidney Madden

After absolutely killing her debut at the Tiny Desk, I'm convinced Chika is primed to make a big impact on the genre in the coming months and years. Her debut EP, Industry Games, is 20 minutes of non-stop audible acrobatics. — Sidney Madden

The iconic scream from "Pump Up the Jam" takes on a whole new meaning thanks to this U.K. artist's pop-punk-techno fever dream.

Track four on Jay Electronica's debut album, A Written Testimony, takes me back to the feeling that drew me to his music over ten years ago — back when you had to rewind the verse to catch all the metaphors.

Before he passes the mic to Jay-Z, Jay Elec reminds us who's providing the psychedelic backdrop: "Gip-Gip-Giggity, Alchemist put the icing on the soliloquy / Let it be forever known that I niced up to pen something considerably." — Bobby Carter