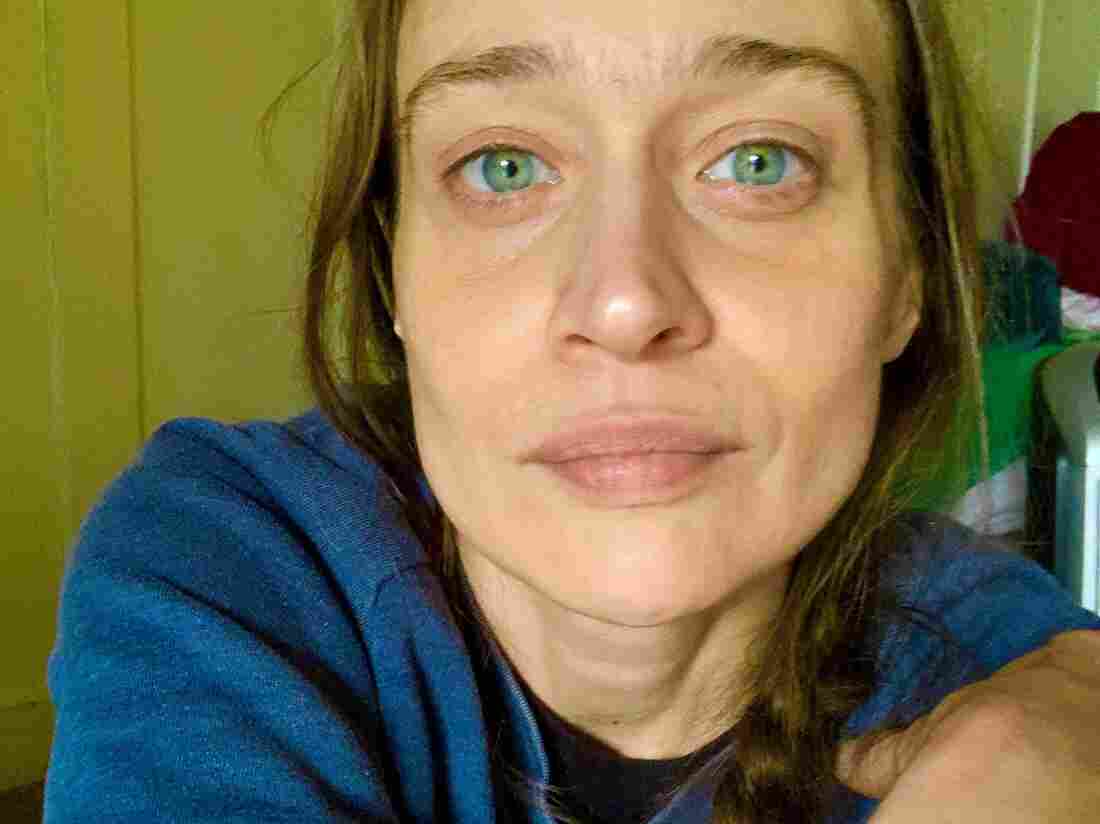 Fiona Apple's Fetch the Bolt Cutters is out now. Courtesy of the artist hide caption 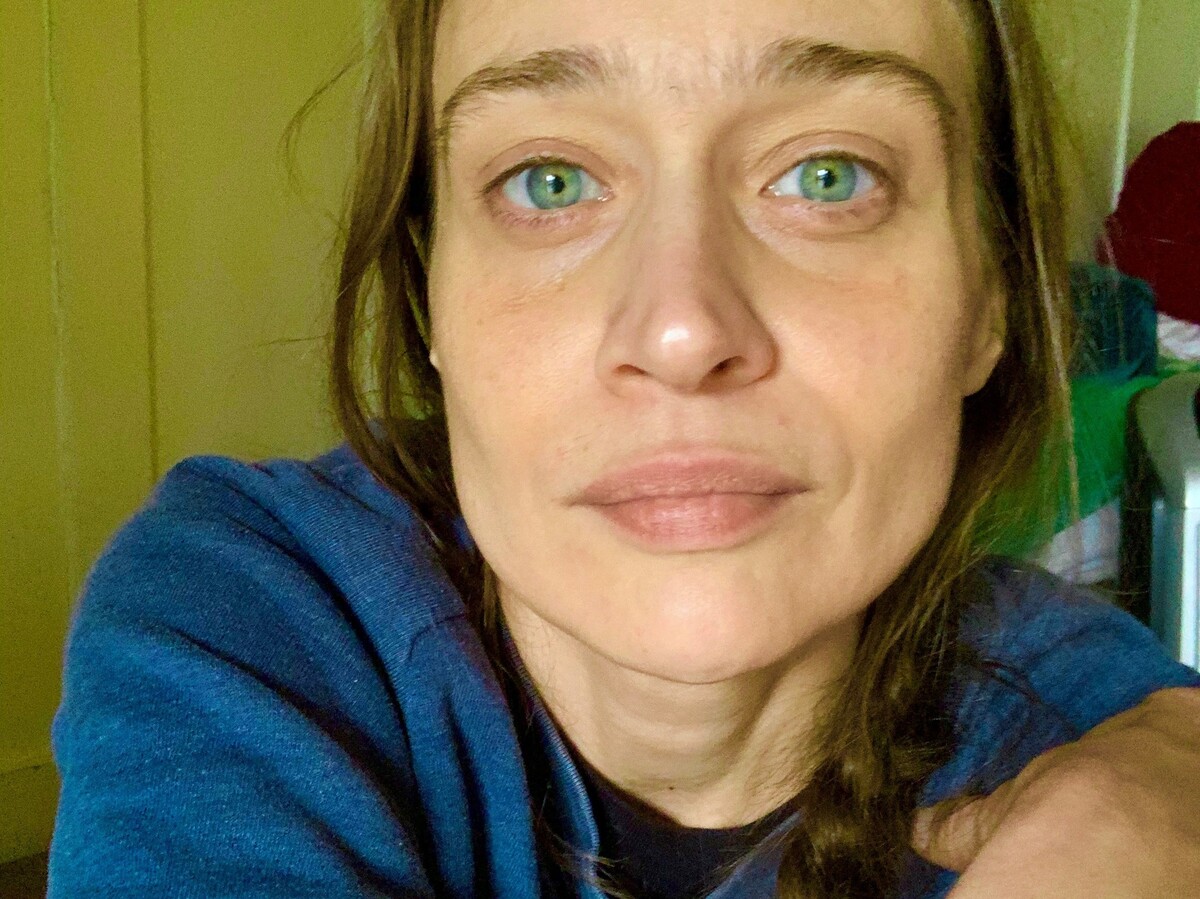 Fiona Apple's Fetch the Bolt Cutters is out now.

Thanks for joining our live listening party for Fiona Apple's remarkable Fetch the Bolt Cutters. NPR Music's Ann Powers, Marissa Lorusso and I had the opportunity to answer some of your great questions about the influence of the rhythms of the African diaspora on Apple's first album in eight years, as well as talk about the experience of listening in isolation. Thank you for all your love and thoughts in the chat!

Fiona Apple doesn't release albums often, but each one is expertly crafted and deeply felt. The singer, songwriter and pianist's first release, 1996's Tidal, came out when she was 18; it won her a Grammy Award and established her as a singular voice with razor-sharp insights. Fetch the Bolt Cutters was recorded with a small band in Apple's home studio and is her most adventurous release to date. You can stream the album below on Spotify and Apple Music.