Accessibility links
Heat Check: New Music From Kehlani, Jenevieve, snny, Siddiq And More : All Songs Considered New tracks from Jenevieve, Yebba and Kehlani fall into the sweet spot of musical discovery that keeps you on your toes with every sample, flip and chord change. 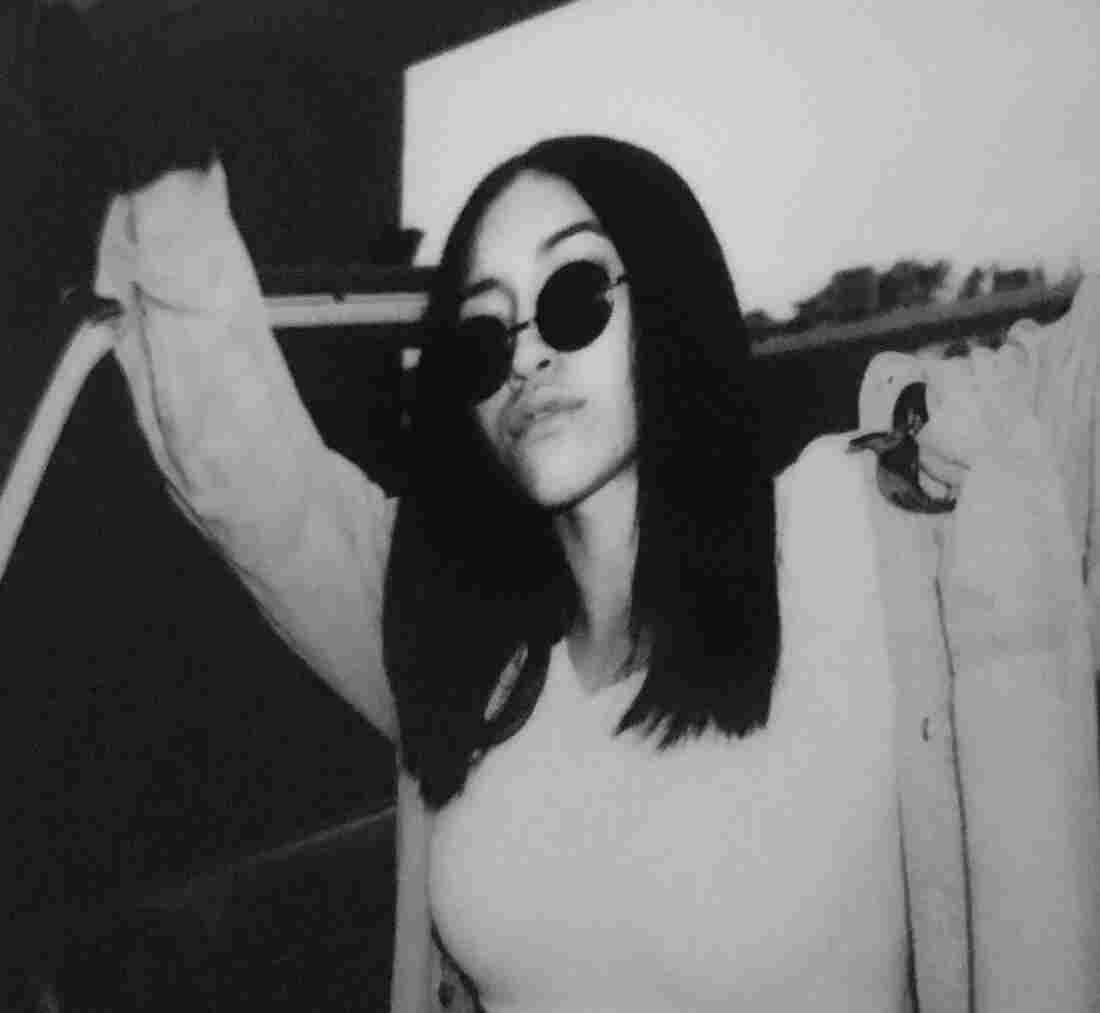 Jenevieve collides with BENZIBOY for a bossa nova update to Groove Theory's "Tell Me." Viven Sainz/Courtesy of the artist hide caption 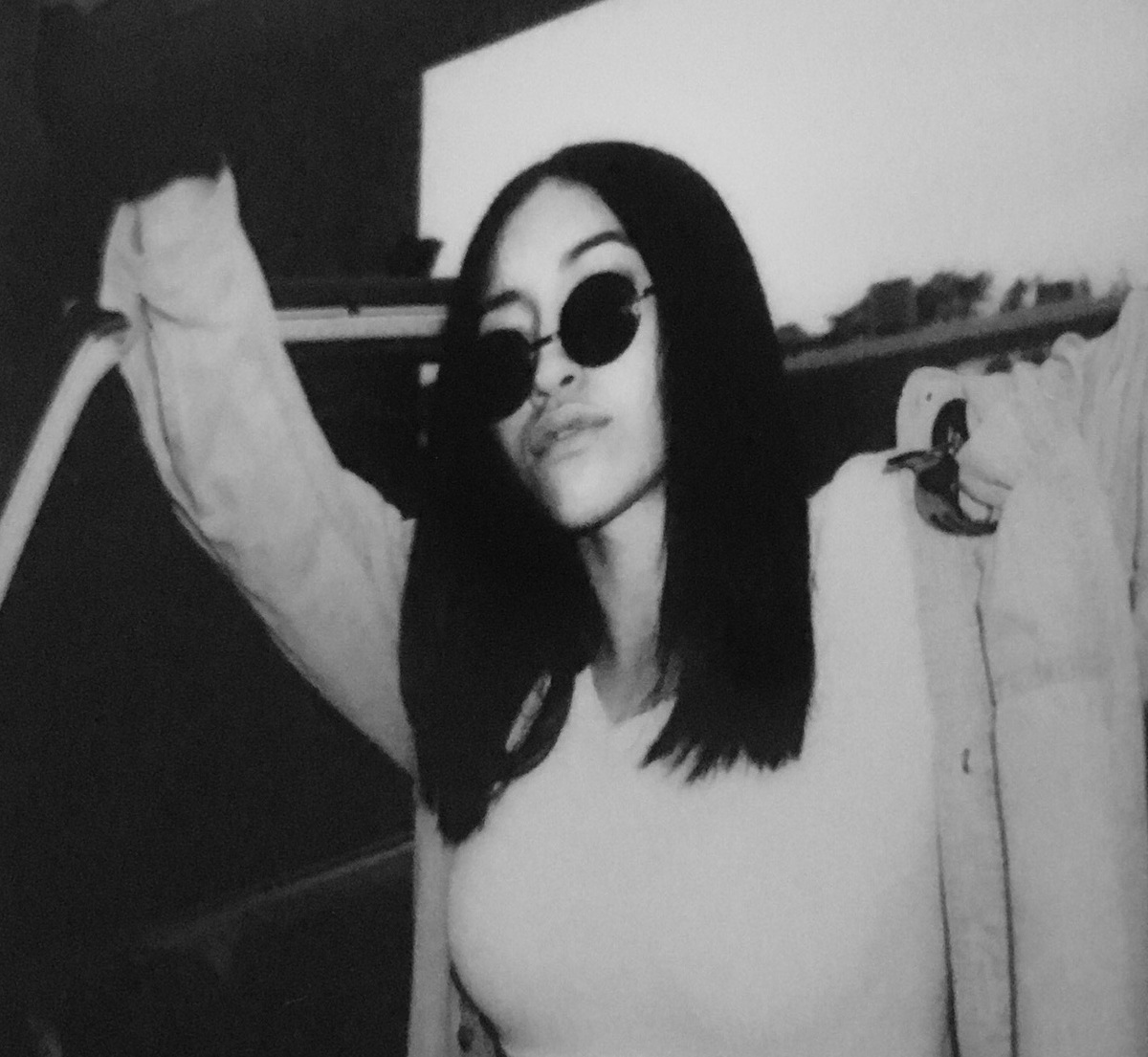 Jenevieve collides with BENZIBOY for a bossa nova update to Groove Theory's "Tell Me."

Viven Sainz/Courtesy of the artist

Every now and then, you want to be shaken up and thrown off balance — just a little, just to make it all still feel fresh. Consider these new tracks from Jenevieve, Yebba, Siddiq and more the audible smelling salts needed to wake up your "new releases" playlist. These Heat Check additions fall into that sweet spot of musical discovery that keeps you on your toes with every flip, pun and chord change. Some might even have you digging for samples and jumping down digital rabbit holes to track the points of musical progression.

Don't act brand new to this. Keep up to date on all the new Heat Check additions on Spotify now.

Although Siddiq calls Houston home, his military upbringing has placed him all over the map, allowing a myriad of musical influences to settle in. His latest album, Slide Music, a collaboration with Bay Area production crew Honor Roll, is an amalgamation of South and West Coast hip-hop.

"Down 2 Ride," one of the highlights on the project, is Siddiq's dedication to ladies worldwide. As he sails over the slow rolling 808 and vocal loop, I'm instantly reminded of what I miss most about driving through the city on a sunny day. When we get back outside, it's the song you'll hear when I pull up to the function. — Bobby Carter

With just a few sparse but strong singles out so far, Jenevieve is quickly rising to the top of my must-watch list. The Miami-raised singer collides with BenziBoy for a tantric bossa nova update to Groove Theory's "Tell Me."

This loosie highlights Jenevieve's effortless vocals and also incorporates melodies and riffs from Mary Jane Girls' "All Night Long." The production strips away the sweat-stuck-to-Lycra discotheque brassiness, but leaves the groove of the bass intact — just enough to seduce you into a hip-swinging gait. — Sidney Madden

Following a few collaborations, album features and a Grammy, singer-songwriter Yebba is finally ready to deliver her debut album. Her first single, "Distance," produced by Mark Ronson and Yebba herself with help from The Roots crew, is the ultimate exercise in restraint.

Fully aware of her ability to vocally run circles around any production, she matches the tenderness of the orchestration and lyrics, which ultimately serves as a precursor to a break-up. — Bobby Carter

The dreamy sugar rush of snny's latest EP, Otito, is offset by the moments of sour reality. His lyrics would come off totally different if recited by some squeaky clean boy banders, but this New York artist's pop infusions are doled out with an earnest edge gained through experience. "Working on perfection / But I'm just a prototype," he admits on "Pink Lemonade." — Sidney Madden

Kehlani uses her sophomore album, It Was Good Until It Wasn't, as an opportunity to air out some very pressing feelings about a very public past relationship. The album leads the listener through her push and pull of compromise, boundary-setting, standard-lowering, all in the name of "making it work."

"Grieving," featuring James Blake and produced by Boi-1da, takes the Bay Area artist to new depths of emotive power. This album gem fits into that weird, happy medium between breathing a sigh of relief as you delete their number and creating a Finsta to stalk their every move. — Sidney Madden