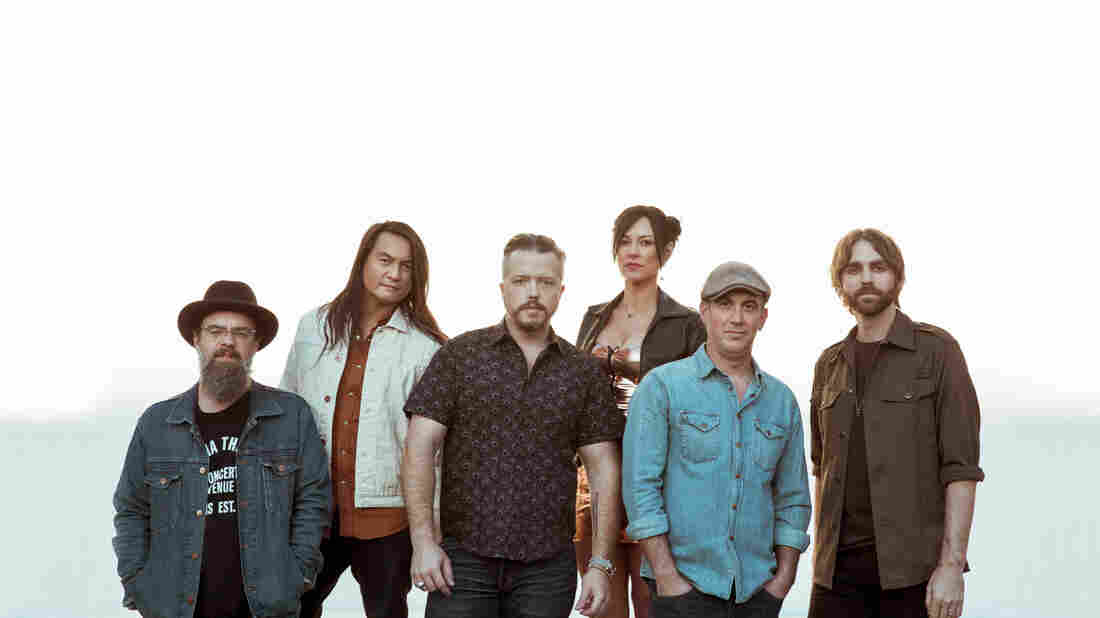 Jason Isbell and the 400 Unit. Alysse Gafkjen/Courtesy of the artist hide caption 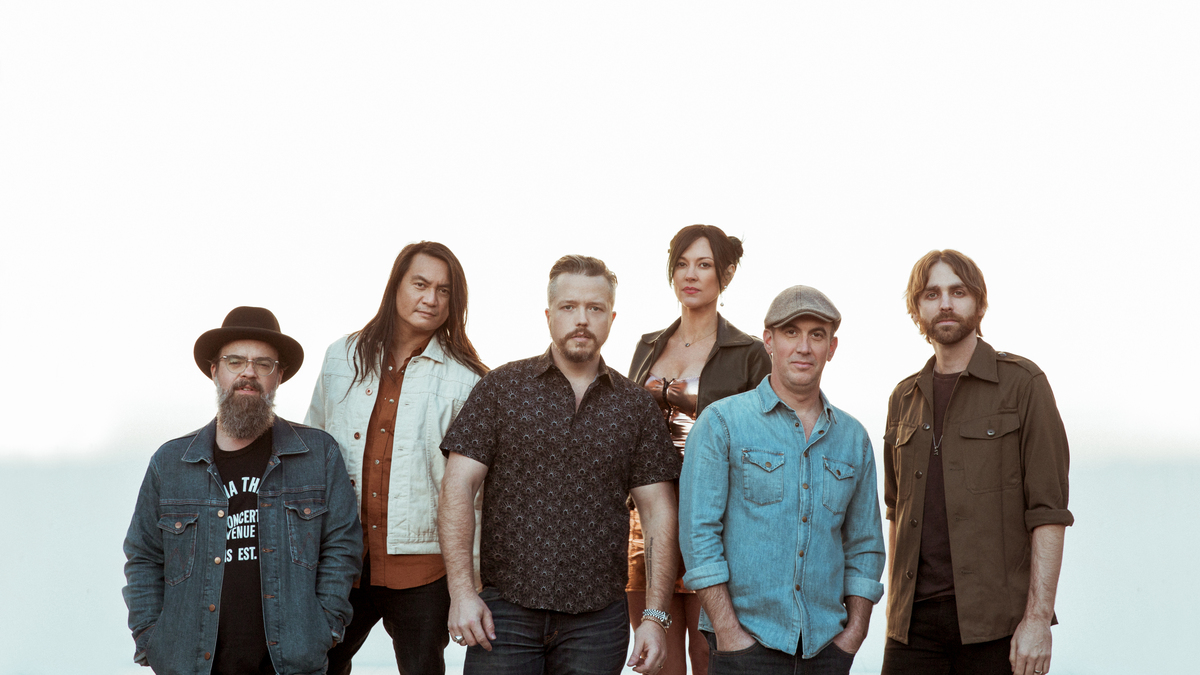 Jason Isbell and the 400 Unit.

The listening party has ended, but you can stream the album below via Spotify or Apple Music.

This Friday at 3 p.m. ET, join an online listening party for Jason Isbell and the 400 Unit's new album, Reunions, hosted by NPR Music's Ann Powers, Lyndsey McKenna and Jewly Hight. You can RSVP via NPR Presents and watch via YouTube.

For the last decade and change, Jason Isbell has toggled between solo efforts and records with his band. The 400 Unit includes Sadler Vaden, Jimbo Hart, Derry deBorja, Chad Gamble and Amanda Shires. Their last album together, 2017's The Nashville Sound, won a Grammy. Since then, Isbell has appeared on John Prine's 2018 album The Tree of Forgiveness, written a song for Bradley Cooper's A Star is Born and produced Josh Ritter's 2019 album Fever Breaks.

Join us in the chat room to ask questions, or just to shout out your love and thoughts. Let's listen together!

Jason Isbell's Advice For Staying Sane During A Pandemic