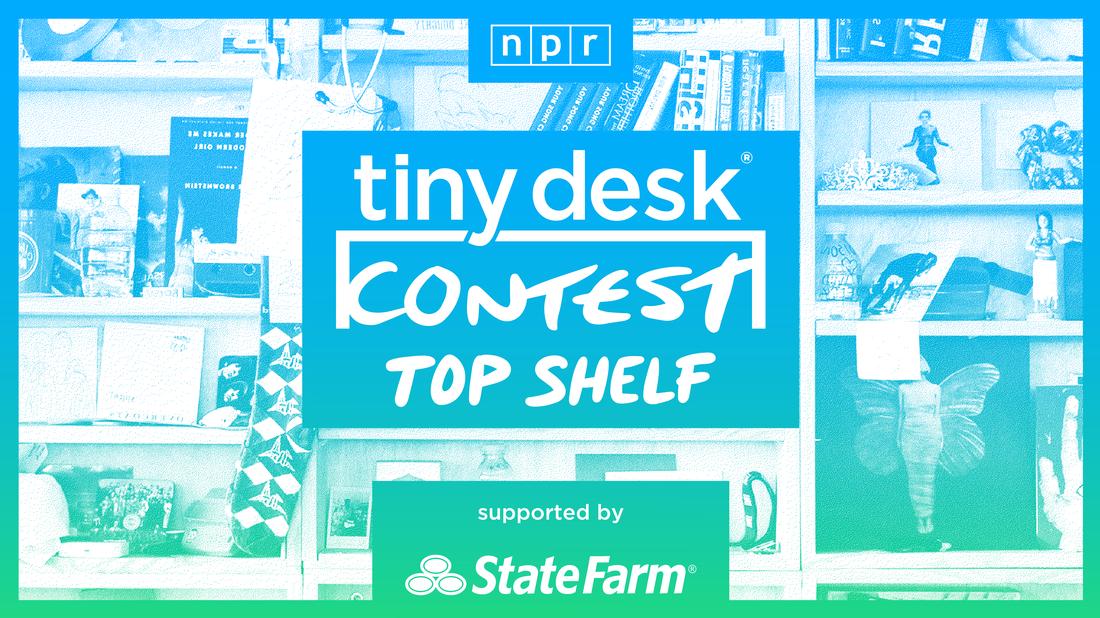 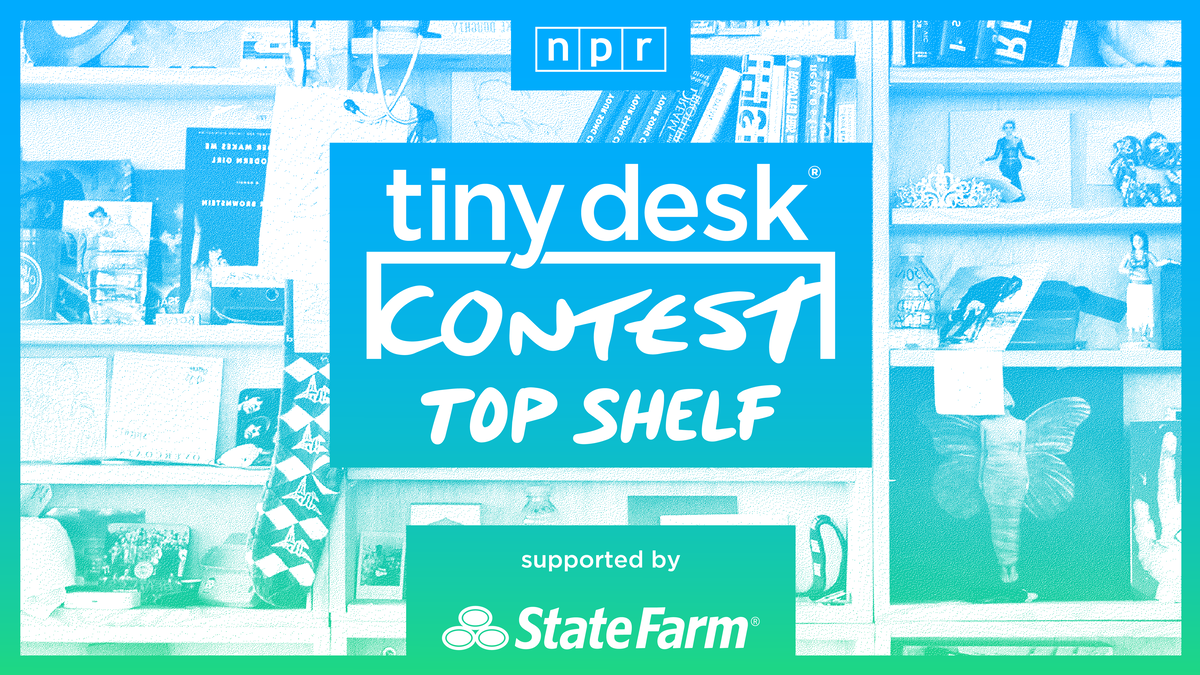 Since its inception in 2014, the Tiny Desk Contest has introduced us to so many talented up-and-coming artists. And we've invited tons of them to play at the Tiny Desk: our winners, of course, like Gaelynn Lea and Tank and the Bangas — and other impressive artists, too, like Haley Heynderickx and Scott Mulvahill. Next Thursday, June 11, we're launching a new series to help you hear even more of them.

This will be the first time we're inviting the Contest community and fans of music discovery to get in on the magic and join our judges as they decide who will be the next great undiscovered artist to perform behind the Tiny Desk. We'll have a new live episode on our YouTube channel every Thursday at 3 p.m. ET from June 11-July 30. After that, we'll announce the 2020 Tiny Desk Contest winner.

Here's the lineup of each episode's co-host:

You can learn more — and get weekly reminders when our episodes are going live — at topshelf.nprpresents.org.