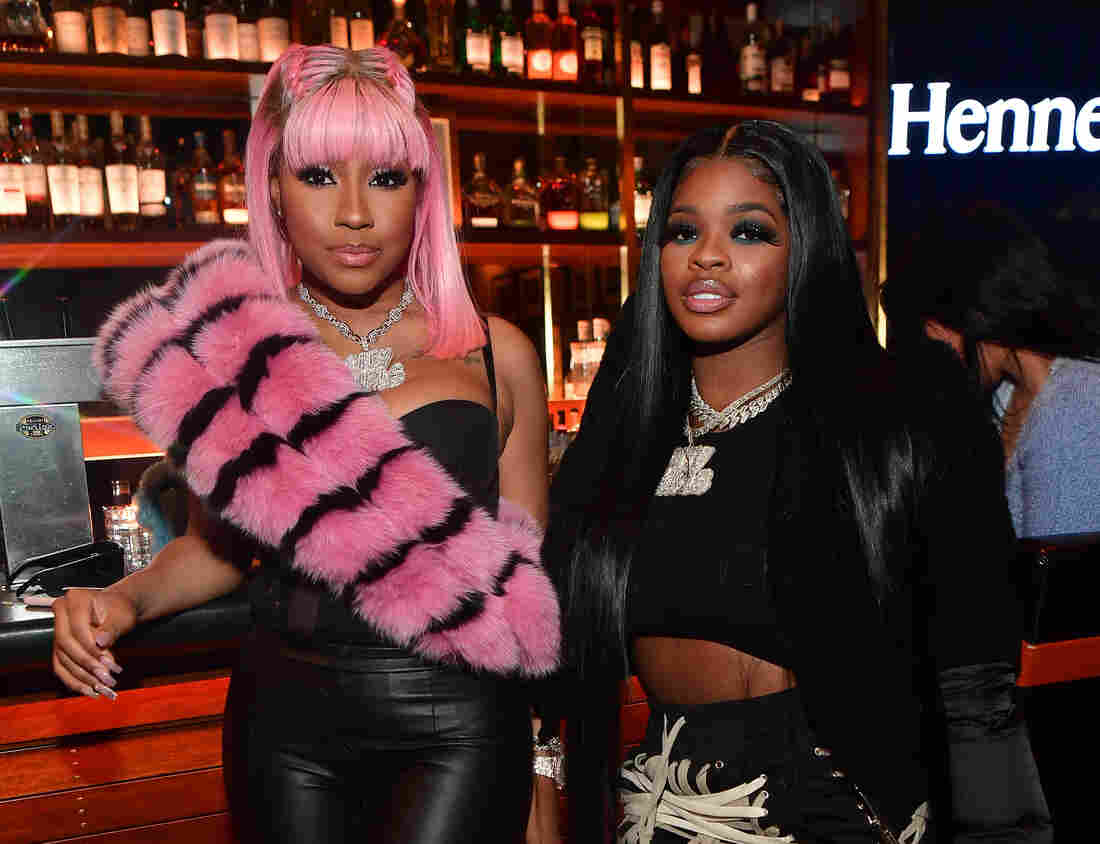 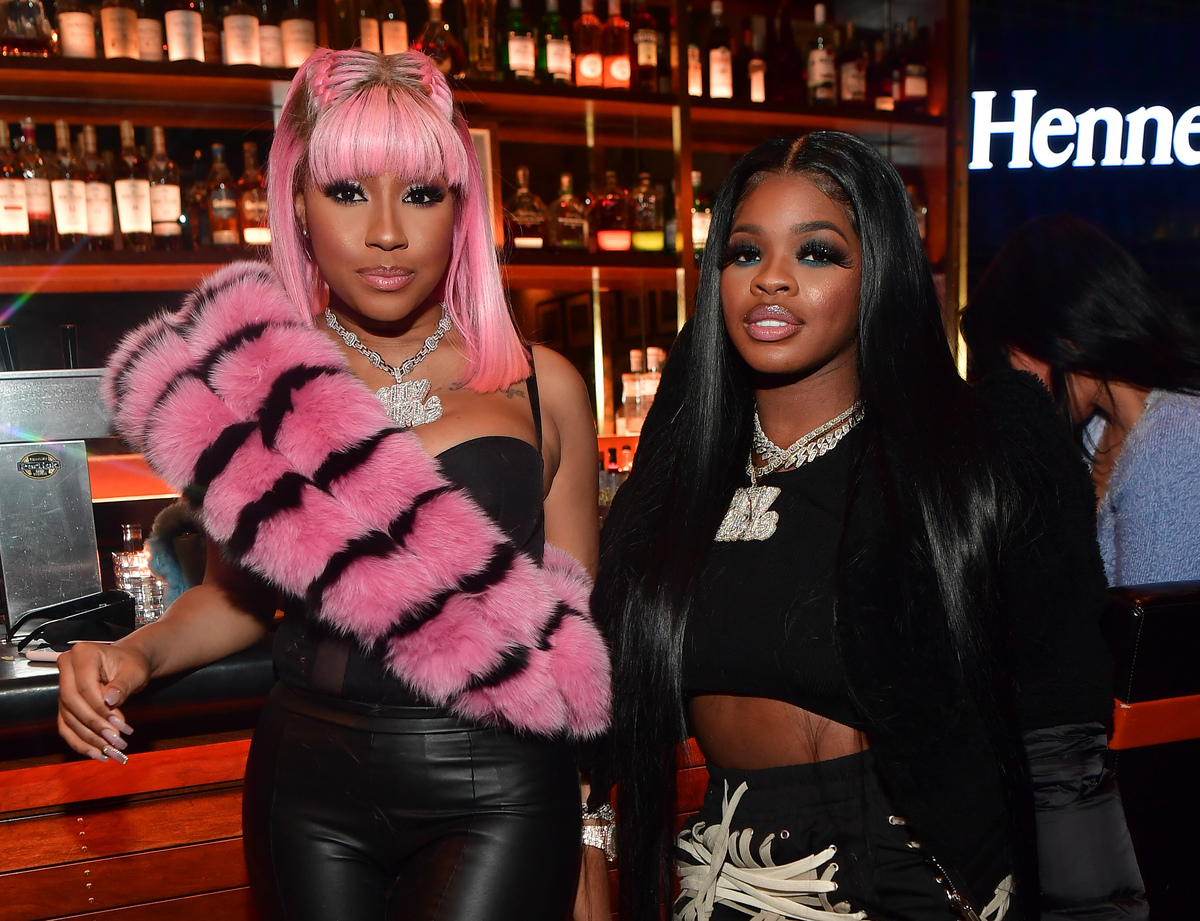 In a week of rapid headlines, surprise releases and cautious re-opening of businesses, the world is attempting to get back to some semblance of normalcy. Still, on the other side of the 2020, the COVID-19 outbreak and the reinvigorated Black Lives Matter movement offer proof that nothing will really ever be the same. This week's Heat Check picks attempt to balance the high-wire of restoring the feeling without disregarding reality.

Whether these tracks channel pain, demand respect for Black lives or underscore cloudy daydreams, it all comes at a price. In the words of City Girls, patron rap saints of Getting What You Want By Any Means Necessary, "You don't get s*** free."

As always, stream Heat Check in its entirety on Spotify now.

With a surprise-drop on Saturday, City Girls returns with City on Lock, supplying fans with 15 new fiery, entitled and fast-paced bass knockers. Produced by Southside, "Double CCs" shows off each of the ladies' flows at their finest. This is the first full-length project since member JT got out of prison last year; without missing a beat, the duo's chemistry feels fully restored.

" Yo, but little did I know all my readin' would be a bother / It's trans women bein' murdered and this is all he can offer? / And this is all y'all receive? / Distracting from the convo with organizers / They talkin' abolishin' the police / And this the new world order."

Though the Chicago rapper has since re-considered dropping the response track ("My ego got the best of me"), "Song 33" will still go down as probably the most stoic and tactful entry in the canon of best diss tracks.

Released last month, Polo G's THE GOAT twists and turns across 16 tracks, synthesizing pain, violence and drama over poignant production. With verbal disdain and pent-up anger on "21," the Chicago emcee wonders out loud if his friend's death will ever be avenged and what's the use of making it to 21 if no one makes it with you: "N***a, where I'm from they turn death into a contest."

Over some signature jazzy drums, Anderson .Paak puts himself on the front lines of LA protests to report on the heavy emotions between the news headlines and hashtags. For the Dave Meyers-directed cinematic visual, .Paak recruits TDE's Jay Rock for a conscious conversational verse.

As the standout of her latest mixtape Take It or Leave It, the 18-year-old heat seeker drowns out her pain and sprints from toxicity with "Run Away." Intermingled with acoustic guitar, the open-letter style prose hits harder with each compounding verse.

"We ain't talk for a second, then it all went to play / Went from minute to hours, the hours turn into days / Remember you said I'm worthless, somethin' I had to adjust to / Can't be honest with yourself so what I'd look like to trust you?"