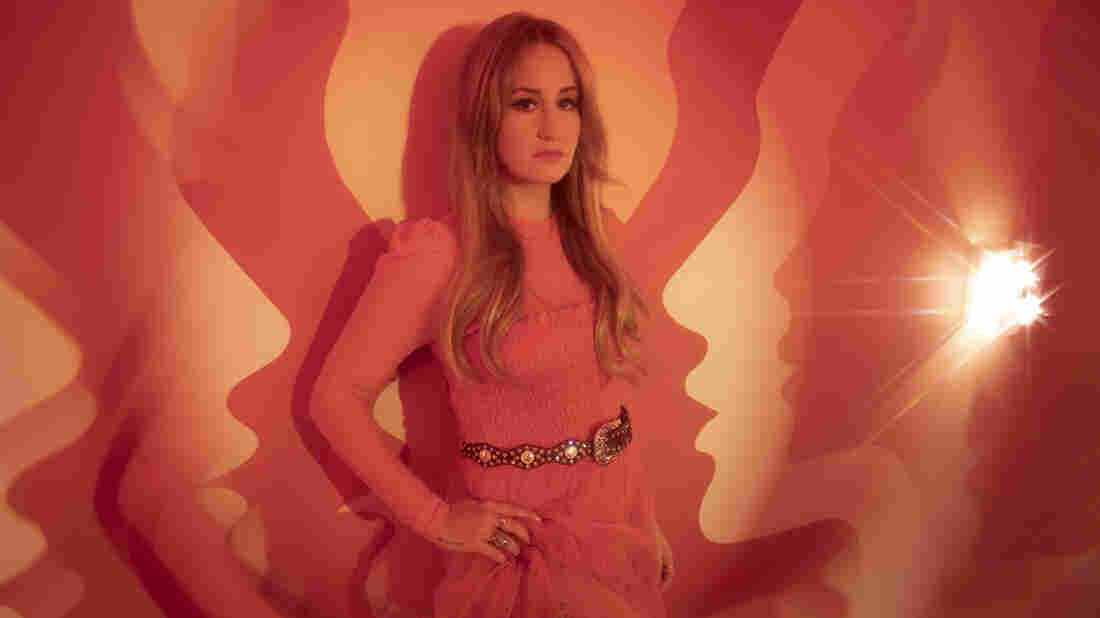 Bobbi Rich/Courtesy of the artist

The listening party has ended, but you can stream the album below via Bandcamp.

This Friday at 3 p.m. ET, join us for an online listening party for Margo Price's new album, That's How Rumors Get Started, hosted by NPR Music's Ann Powers and featuring a live conversation with Margo Price herself. You can RSVP via NPR Presents and watch via YouTube.

In the four years since releasing her solo debut, Price has become a force in Nashville. (Perfectly Imperfect at The Ryman, released in May, not only documents her ascendancy to the revered concert hall but also benefits the MusicCares COVID-19 Relief Fund.) Even as she pushes out the edges of Americana and country music, flexing her funk and rock bona fides, Price remains true to her blunt-yet-tender songwriting.

Join us in the chat room to ask questions, or just to shout out your love and thoughts. Let's listen together!