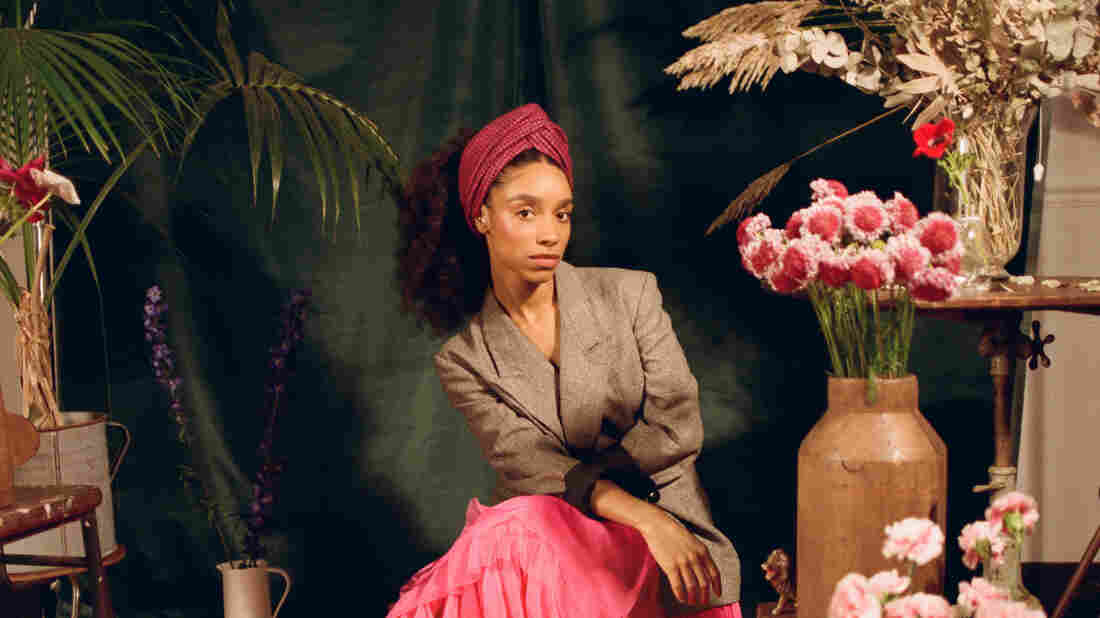 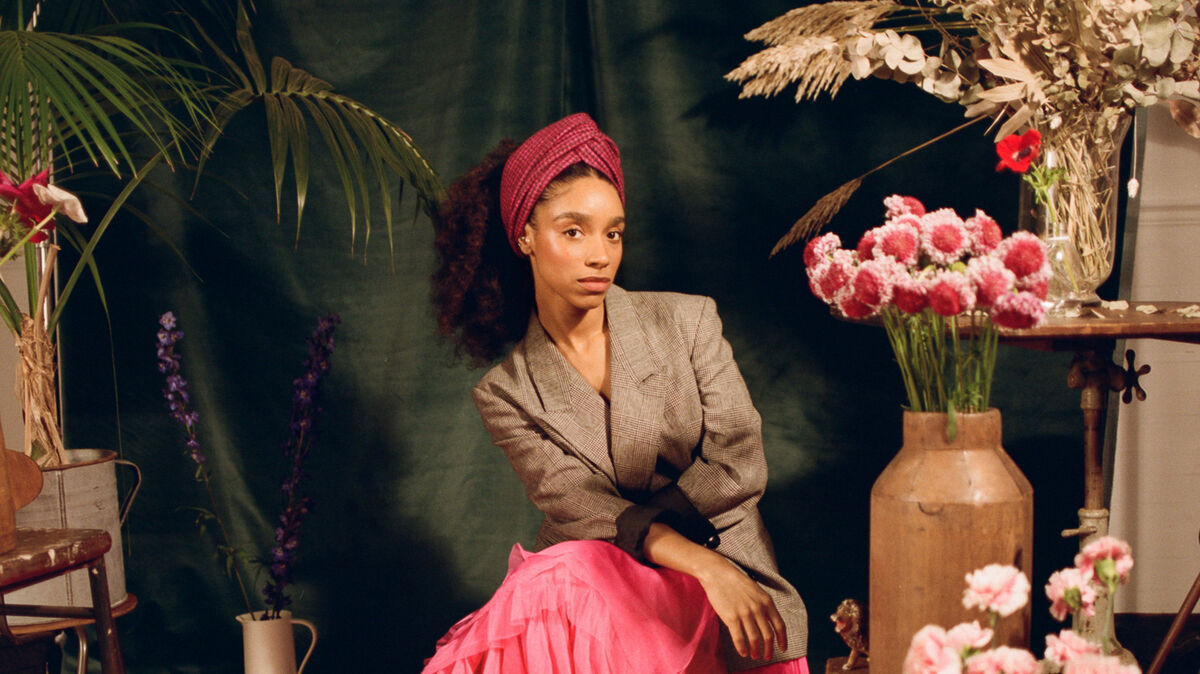 The listening party has ended, but you can stream the album below via Spotify or Apple Music.

This Friday at 2 p.m. ET, join us for an online listening party for Lianne La Havas' self-titled new album, hosted by World Cafe's Raina Douris and featuring a live conversation with NPR Music's Suraya Mohamed and Lianne La Havas herself.

You can RSVP via NPR Presents and watch via YouTube.

The London-based singer-songwriter didn't mean for five years to pass without an album. She toured heavily after 2015's Blood was released, performing at the Tiny Desk and supporting acts like Coldplay and Alicia Keys. And then, as it does, life got in the way — a time that inspired many of the songs on Lianne La Havas about falling in and out of love, and learning to love herself. The music rattles with yearning and urgency, captured by a live-in-the-room sound. When featuring the single "Bittersweet" on Heat Check in March, NPR Music's Sidney Madden wrote that La Havas' voice "pulls you up into the hemisphere with tight strings of levity."

So please join us in the chat room to ask questions, or just to shout out your love and thoughts to Lianne La Havas herself. Let's listen together!