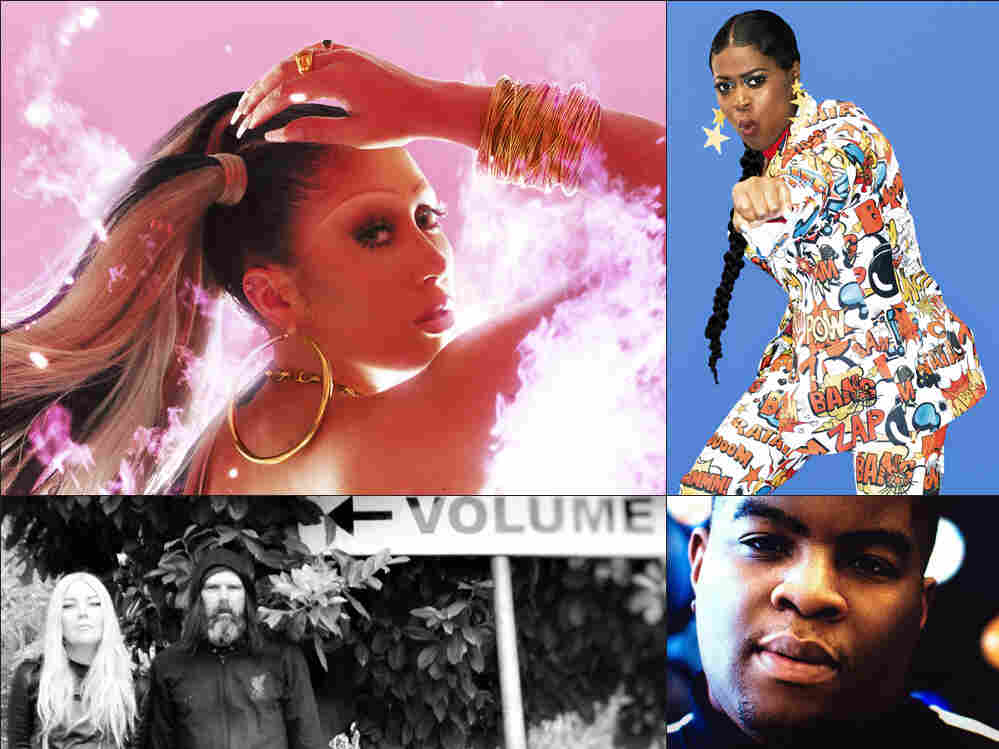 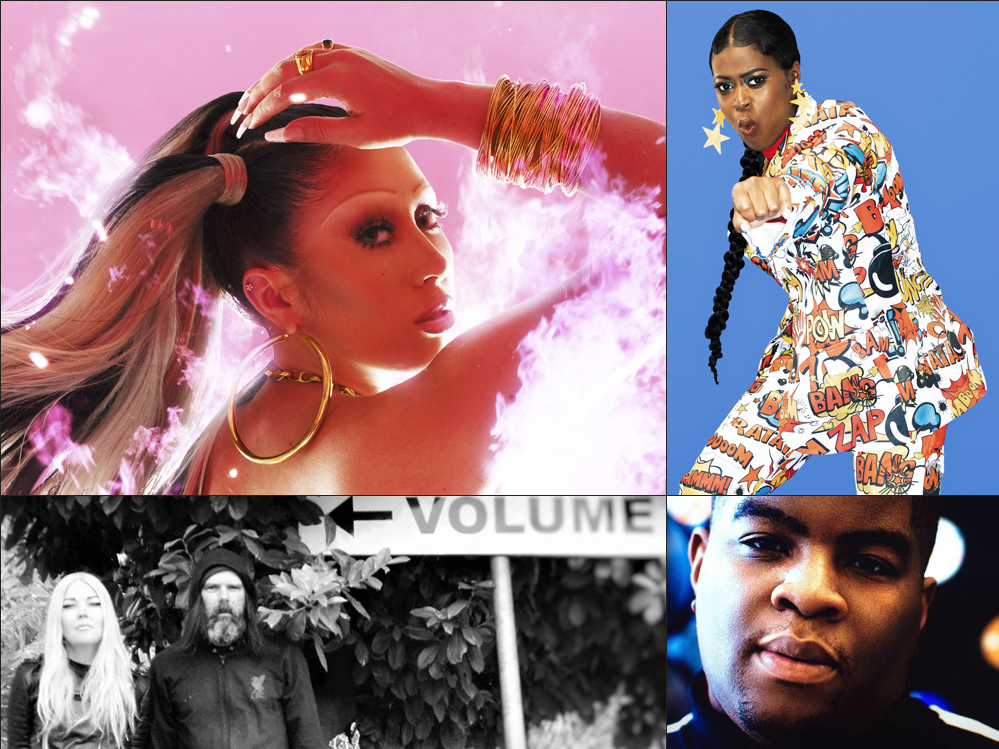 Salaam Remi: "Live from Soul in the Horn" from Black on Purpose

I've been listening to Salaam Remi's Black on Purpose on repeat since it dropped. The multi-instrumentalist and producer's impressive career includes collabs with icons from The Fugees to Amy Winehouse. And this album? Well, it's a casting call of Black excellence, featuring Black Thought, Busta Rhymes, Bilal, Jennifer Hudson, Common and so many more. Book-ended by the words of Malcolm X and Sandra Bland, listeners are treated to hip-hop, soul, Afrobeat, R&B, jazz, and gospel vibes. What I love most about Black on Purpose is that it captures and expresses all the complex emotions that so many of us have felt this year; feels good, it's a nourishing experience. I think that, in this album, Salaam Remi has given us the soundtrack of the Black experience. — Nikki Birch

I had a little fret the first time I heard "Shameika" from Fiona Apple's magnum opus, Fetch The Bolt Cutters. The lightbulb refrain — "Shameika said I had potential" — stuck with me, even more so because of the brash, young Black girl I immediately imagined. Apple's refrain invoked images of the Magical Negro, a side character encouraging the main white lead to achieve above and beyond their dreams, only to get left behind. I wondered if Shameika was a real person, one with her own goals and potential, or whether she was Apple's fantastical amalgamation of encouragement, conveniently attached to a nameless Black presence. It's extremely gratifying to learn that Shameika Stepney is a real person, and it's an astounding pleasure to hear her spit with that classic East Coast flow on this remix. "Shameika Said" is a tribute to the undervalued muses; a sanctuary for invisible Black voices; the ultimate love song. — LaTesha Harris

In 2018, Tierra Whack put out Whack World, a collection of 15-songs — each one exactly 60 seconds long, full of fleeting ideas, hooks you couldn't shake and mission statements in miniature. Last month, Whack put out a fantastic bit of Technicolor pop and R&B called "Dora," and she's just released another thrilling single: "Peppers and Onions." The track is full of tongue clicks and whistles — it's so lively and playful — but she also sets a darker mood as she ponders life in the public eye and her tenuous pursuit of happiness. Tierra Whack is brimming with ideas, and if she follows these singles with a new album in 2021, it might just turn out to be a decent year after all. — Stephen Thompson

Ólafur Arnalds: "Spiral" from Some Kind of Peace

Some Kind of Peace is a perfect description of what lies within; it's the most impactful record I've heard this year. At its center is Ólafur Arnalds' calming piano and electronics, which often sets the tone for the many collaborations heard within.  (By the way, you can listen to my conversation with Ólafur Arnalds in the All Songs Considered podcast feed.) This is music that works as background or foreground, rich in textures making it the perfect headphone album. — Bob Boilen

Kali Uchis is all about the lavish and the luxe. Her second album Sin Miedo (del Amor y Otros Demonios) ∞, sung for the first time almost entirely in Spanish, is a heart-struck devotional to the genres she loved growing up in the U.S. and Colombia. Her two drama-soaked covers are my favorites: the legendary La Lupe's "Que Te Pedí" and a gorgeous version of the Cuban bolero "La Luna en Tu Mirada" popularized by Los Zafiros. Her distinctly Kali take, "la luna enamorada," opens with a delicious and distinctly Kali question: "¿Y tú qué pensaste? ¿Que yo me iba a echar a morir? La venganza es dulce, ¿sabes?" — Stefanie Fernandez

One of my all-time favorite live bands is Jucifer, a sludge metal duo that brings a literal wall of amps with them on tour. During this pandemic, I have yearned for their annual stop through Washington, D.C., to partake in Jucifer's decibel-shattering communion. On record as in life, they are nomadic voyagers; for Nazm, they explore parts of Gazelle Amber Valentine's ancestry through their own version of Arabic pop. They occasionally dial up the distortion, but mostly lean into the natural droning textures of this music. Valentine tells NPR Music that the album builds on the idea of "landscapes personified as mothers to humanity. Woven into that metaphor are my own feelings, and things I've understood over my lifetime from a multitude of other women." She even furthered her language studies to sing in the music's native tongue. This is beautifully deep music drawn from an ancient and ever-present bloodline, from one of the heaviest bands on Earth. — Lars Gotrich