Accessibility links
Roséwave: 96 Songs For A Lost Summer : All Songs Considered Consider this the soundtrack for the summer that wasn't, with hopes of summers to come. 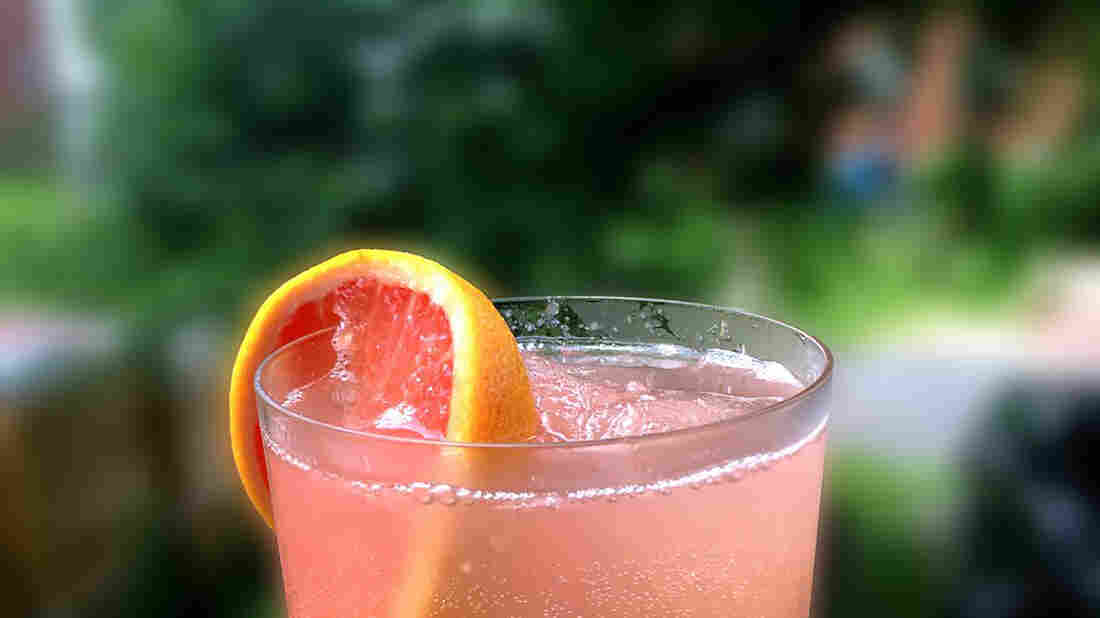 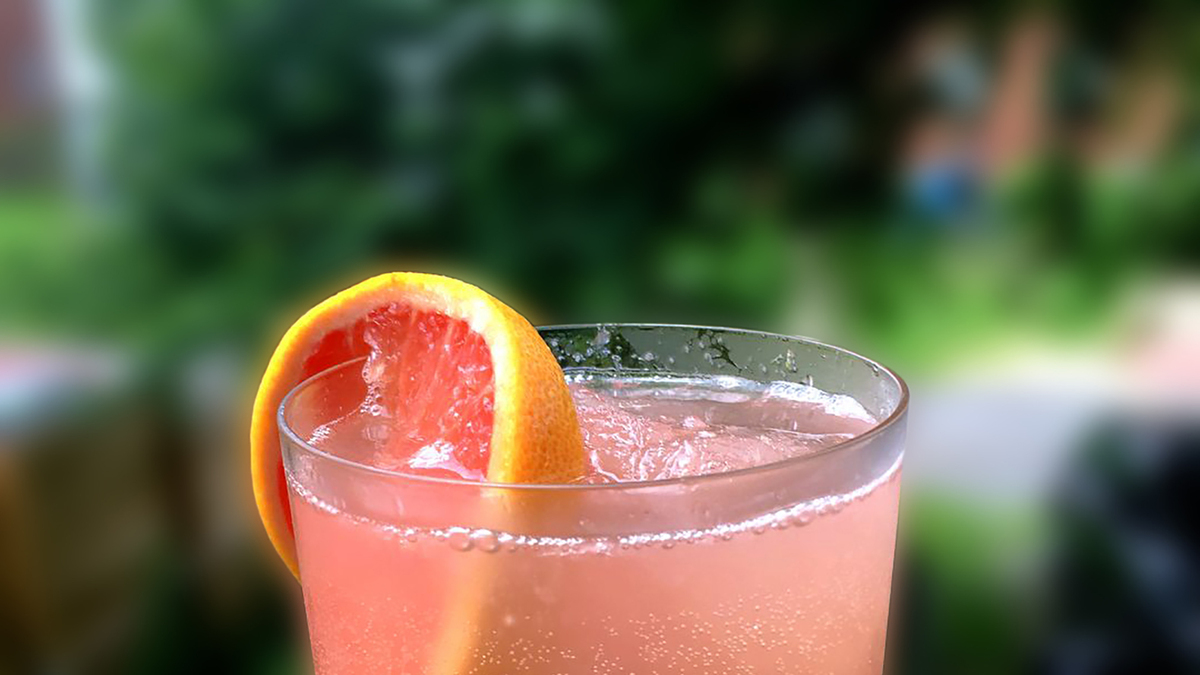 We danced in kitchens, took long drives, caught up in backyards or on video chat, watched weddings from our living rooms. We found ways to thrive.

Stream this playlist via Spotify, Apple Music or YouTube.

When the world needed roséwave most, it vanished. We're not ones to shy away from or discourage drama, but when that tweet — paraphrased here for, you guessed it, dramatic effect — hit the feed, we got in our feelings. For those not already steeped in its pinkish hues, our annual roséwave summer playlist series aims to capture the spirit of the season: it's about your best life, your messy life, a light breeze on a sweaty day, a "thanks-it-has-pockets" dress. It's music and a mood that's supposed to feel good, typically accompanied by a glass of rosé (or a fruity seltzer, or a cold brew, or both), but doesn't shy away from e•mo•tion.

But little felt good this year. I don't need to list it all, but between watching the pandemic unfold, super-spreader events carry on, fires turn the American west coast and Australian skies red, floods down South, state-sanctioned police violence against Black folks, music venues go dark, a seemingly-unending election... it breaks you down into pieces that struggle to find the whole. Purpose changes in these moments – or at least it should – so celebrating pop songs that soundtrack summer picnics or lighthearted, late-night debauchery never felt quite right.

And yet, we danced in kitchens, took long drives, caught up in backyards or on video chat, watched weddings from our living rooms, grew closer to families blood or chosen, built mutual aid networks, honed or took up new hobbies, rallied for racial justice. We found ways to thrive.

In times like 2020, your relationship to music changes. Songs about dancing with friends and flings and just, like, touching each other with a light caress or a hug that awakens your spirit — it just hits different. In her deeply moving year-end essay, Ann Powers shares this wisdom: "The best songs about change, about a better tomorrow, always have some sadness in them, because there's still that gap between what the future offers and whatever mess you're in right now."

Across a spectrum of sounds — be it pop, disco, country, reggaeton, R&B, dance music — I've also found this to be true: that great (or even silly) pop songs often come from a place of grief or overcoming, a yearning to be outside yourself or even your state of being. Pop music can be an escape, but at its heart thumping in dance-floor time, the most intimate pop music meets us where we are.

A Roséwave Playlist For Every Mood

So in the final days of 2020, consider Lost Summer not only aspirational for what could be, but also aware of what has been. We ache, but we also learn from history. This six-hour playlist spans decades, but also leans heavily on great songs from this year. On Lost Summer, we present a new roséwave anthem (Mickey Guyton's "Rosé"), Kylie Minogue finding her way in an endless summer ("Say Something"), HAIM lost in thought ("Now I'm In It"), Grace Jones "sick and tired of all this bulls***," Rico Nasty feelin' herself ("Own It"), Bad Bunny saying hi to his ex-lover's mom ("Si Veo A Tu Mamá"), Alannah Myles slinging a "new religion that'll bring ya to your knees" ("Black Velvet"), Waxahatchee's big 2020 mood ("Can't Do Much"), Cam's steamy "Till There's Nothing Left," Minnie Riperton's butterfly-kissed nostalgia ("Memory Lane"), Gyptian's snuggly Patois ("Hold Yuh") and Jayda G's "Both of Us," a sun-streaked groove that sweetly dreams for everyone: "I just want to be with you."

Thanks to Louder Than A Riot host Sidney Madden and NPR Music contributor Cyrena Touros for their playlist contributions, and to my ride-or-die roséwave guardians, Lyndsey McKenna and Marissa Lorusso: we are mighty, we are strong, we are sensitive.