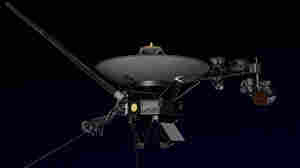 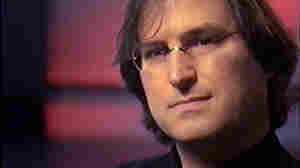 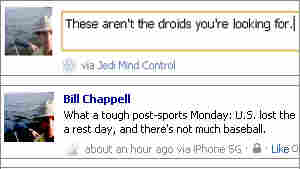 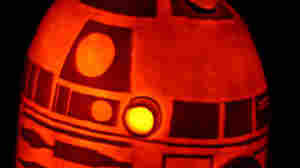 Fun With Laser Light And Sound