Accessibility links
Glenn Beck Internet Meme Gets Ugly : All Tech Considered A dispute between commentator Glenn Beck and a scathing satire Web site leads to one of the most unusual legal briefs to appear before the World Intellectual Property Organization. 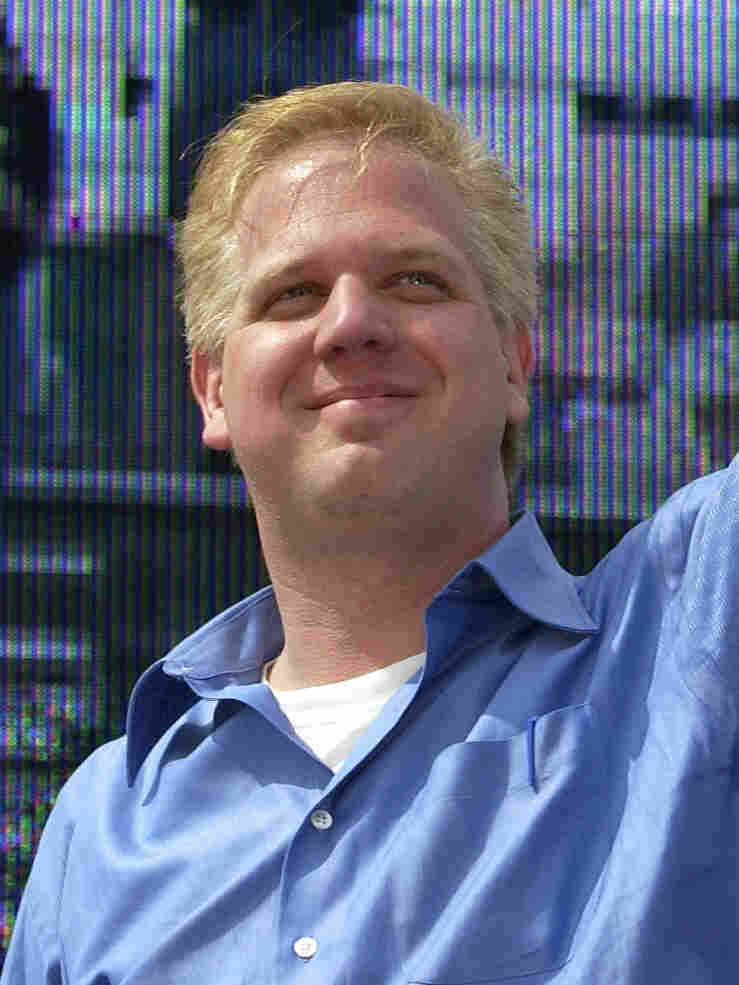 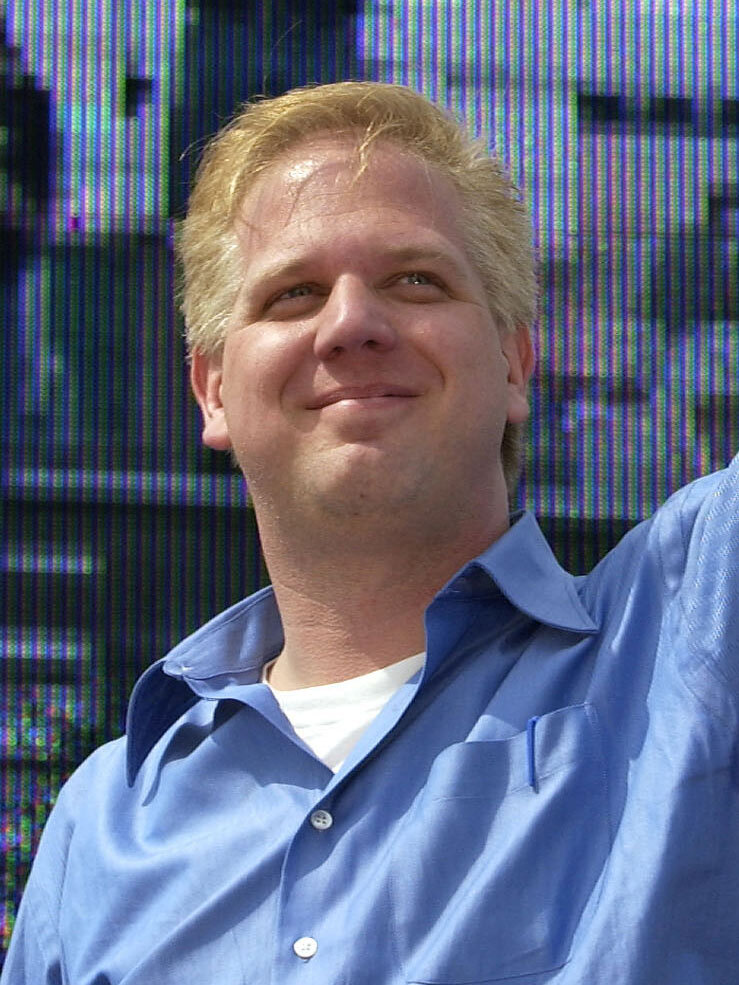 It's not often that I would recommend reading a World Intellectual Property Organization legal brief for its entertainment value, but today is going to be an exception. WIPO is considering a domain name dispute between conservative commentator Glenn Beck and the owner of a satire site called GlennBeckRapedAnd
MurderedAYoungGirl
In1990.com.

The brief filed on behalf of the site's owner is, well, not your everyday legal document.

First, some background. The creator of the site, Isaac Eiland-Hall, stumbled upon a Fark discussion (Not Safe For Work) about Glenn Beck's rhetorical style that included the line, "Why haven't we had an official response to the rumor that Glenn Beck raped and murdered a girl in 1990?"

Before you run off to check Wikipedia about the alleged incident, there's no truth to it whatsoever. It's actually an allusion to a Gilbert Gottfried comedy routine in which he asks the public to stop spreading rumors that fellow comedian Bob Saget raped and murdered a young girl in 1990.

Needless to say, you can imagine where the Fark thread went from there — I warned you it was NSFW, people — but it inspired Eiland-Hall to set up GlennBeckRapedAndMurderedAYoungGirlIn1990.com (NSFW) to expand the satire even further. Unfortunately for him, though, Glenn Beck and his lawyers didn't find it very funny, and they've taken him to WIPO's court, making the argument that the domain name violates the trademark of his name and constitutes defamation.

Responding to these charges, Eiland-Hall's lawyer, Marc Randazza, filed a legal brief making the case that Beck and his lawyers don't understand the nature of Internet memes — discussions and content that go viral and take on a life of their own — and that no reasonable person would ever confuse the parody site with an official Glenn Beck Web site.

"Only an abject imbecile could believe that the domain name would have any connection to the Complainant [Beck]," Randazza writes, taking issue with both Beck's legal argument, as well as his politics. "We are not here because the domain name could cause confusion. We do not have a declaration from the president of the international association of imbeciles that his members are blankly staring at the Respondent's website wondering 'where did all the race baiting content go?'"

Randazza then explains that the domain name itself is reference to a meme that had already spread across the Internet. To help the WIPO court understand memes, he cites examples such ALL YOUR BASE ARE BELONG TO US and the video parodies based on the German film Downfall:

For example, the director of the movie "Downfall" is likely baffled at the Internet meme that has grown from that film. At the end of the film, there is a dramatic scene depicting Adolf Hitler's inner circle breaking the news to him that the war is lost. As Hitler pounds the table, the actual dialogue from the movie depicts his frustration with the impending end. However, amateur editors have turned the English subtitles from that scene into a humorous meme, changing the dialogue to Hitler being angry about countless disappointments. See, e.g., Hitler finds out the truth about Santa (NSFW), Hitler hates Kanye West (NSFW), and Hitler gets banned from World of Warcraft (NSFW). Nobody believes that the director of the critically acclaimed "Downfall" would have directed a script in which Hitler screams "YOU HOMOSEXUAL BLOOD ELF!"

Typical legal reading it ain't. You can read the legal brief for yourself, assuming the site hasn't completely crashed, or check out Ars Technica's summary of it.