Accessibility links
ACTA: Government Talks Contemplate Internet-User Sanctions : All Tech Considered In very secret trade talks, world powers have discussed ways to protect intellectual property. Now activists and experts are concerned over what it could mean for the average user.

Over the past year, a few countries, including the United States and the members of the European Union, have met and discussed the issues and laws that surround intellectual property on the Internet.

The Anti-Counterfeiting Trade Agreement talks have sparked concern among some observers because of their secrecy. Advocacy organizations, including the Electronic Frontier Foundation, say that an agreement like the ACTA draft could unleash new, scary regulations on Internet use. 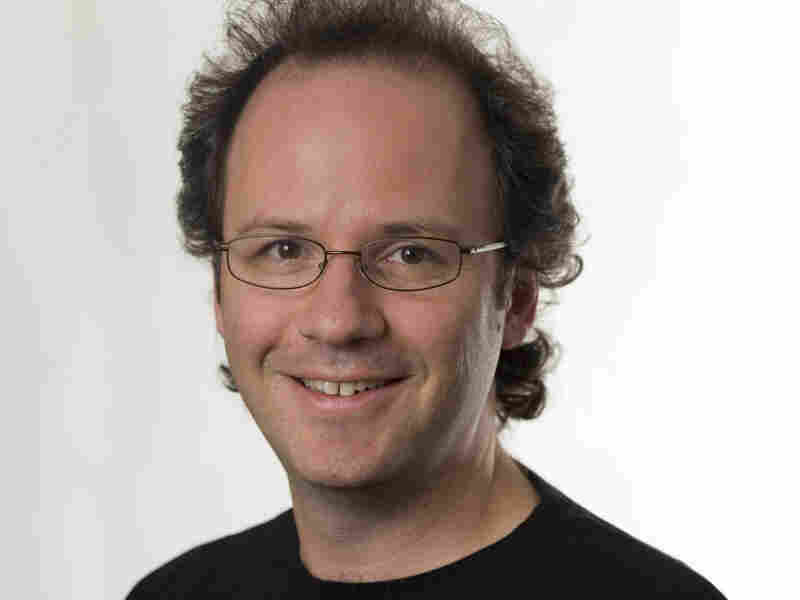 Dr. Michael Geist is a law professor at the University of Ottawa where he holds the Canada Research Chair in Internet and E-commerce Law. Courtesy of Michael Geist hide caption 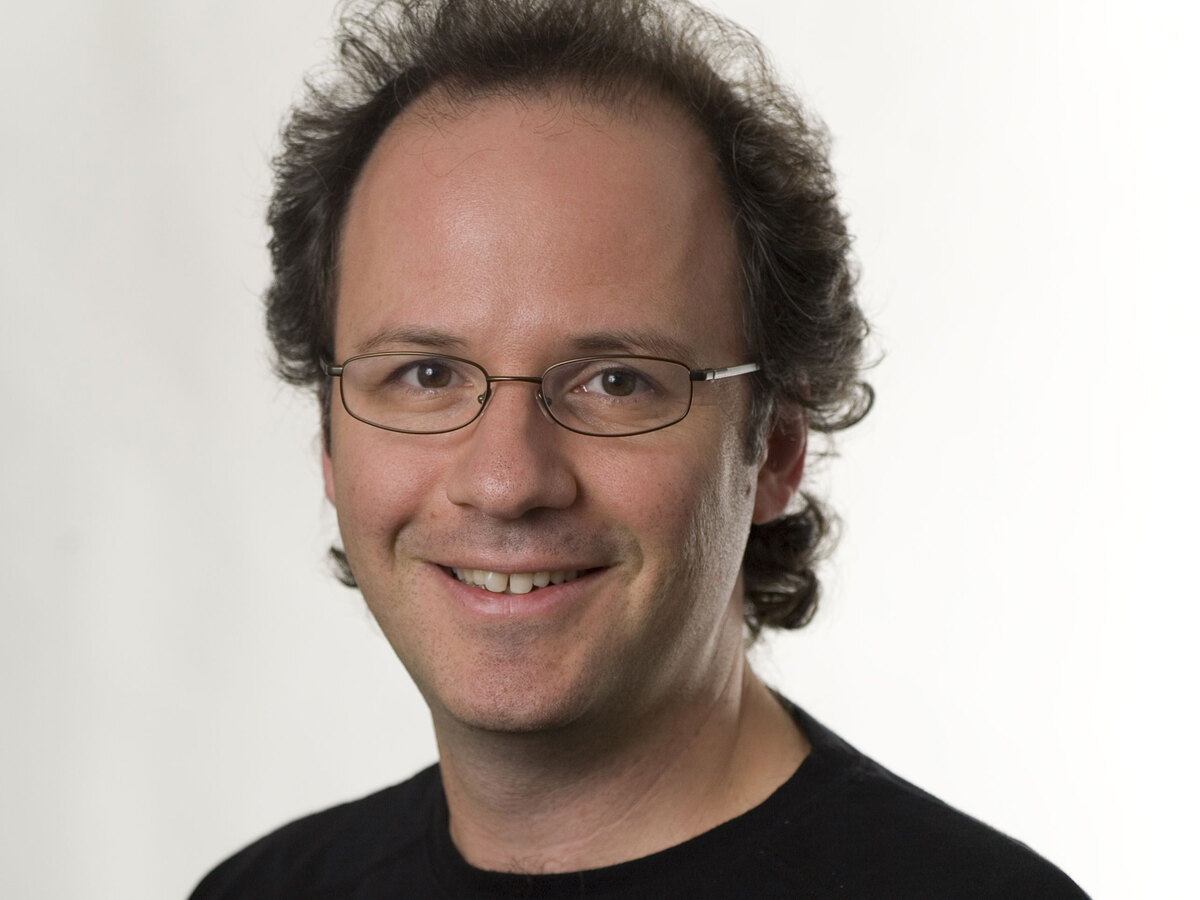 Dr. Michael Geist is a law professor at the University of Ottawa where he holds the Canada Research Chair in Internet and E-commerce Law.

One proposed policy, known as the three-strikes rule asks internet service providers to cut service to users alleged to have violated copyright laws.

Michael Geist, a law professor at the University of Ottawa, specializes in Internet and e-commerce law. He's kept up with the ACTA talks.

It's a huge topic, one we hope to get into more deeply in the coming weeks. To start, we've thrown some big-picture questions at Geist.

I've read a bit about the ACTA and it seems convoluted. Can you give us a quick digest of what is going on?

In October 2007, several countries, including the U.S., European Union, Japan, South Korea, Canada, Mexico, and New Zealand, announced plans to negotiate [the] ACTA. Talks began in June 2008 in Geneva. There were four meetings in 2008 and two in 2009.

While the treaty has been subject to a remarkable amount of secrecy, details have regularly leaked out. Earlier leaks focused on border measures as well as criminal and civil enforcement issues. These raised legal issues such as statutory damages, anti-camcording legislation, and new customs powers. Most recently, the Internet provisions discussed at the Korea round of talks earlier this month leaked out. That leak has sparked a global outcry as they raise serious concerns about the direction of ACTA.

You reference the secrecy of the meetings, what's the deal with that?

It is difficult to explain the level of secrecy associated with [the] ACTA. In Freedom of Information Act requests, the U.S. government has literally denied access to some documents on national security grounds. While ACTA supporters argue that this is not unusual for a trade negotiation, the reality is that it is highly unusual for what ACTA really is - a global intellectual property agreement.

In the leaked documents, there's a reference to a three-srikes rule. What is it?

The three-strikes rule - which goes by different names in different places (notice-and-termination, graduated response, HADOPI, three-strikes) - refers to a system that could result in users being disconnected from the Internet for one year based solely on three allegations of infringement. The system envisions sending notices to ISPs alleging infringing activity by a subscriber. Should an ISP receive three notices about a single subscriber, they would be required to cut-off access for the subscriber for a year.

Do we know what is considered an infraction? Trading MP3s? Movies?

Any copyright infringement — downloading music and movies would qualify.

Would something like this be new? Do ISPs currently have any responsibilities to enforce copyrights?

This would be completely new in virtually all ACTA countries, including the United States. There has been some experimentation and proposals for a three-strikes model in a few countries, but most have rejected it as unworkable.

Most accept that ISPs have some copyright responsibilities. That is why countries have adopted either a notice-and-takedown system or a notice-and-notice system. Both require the ISP to take some action in the face of copyright infringement allegations in order to qualify for a safe harbor from liability for the conduct of their users.

On the user level, is this something consumers should be concerned about?

Absolutely. Depending on where you live, ACTA could result in significant changes to domestic law. Moreover, a treaty that encourages three-strikes would have a dramatic, disproportionate impact on Internet users.

But who is this really aimed at and are regular consumers really in the cross hairs?

Absolutely. This could affect millions of users, particularly since the allegations are just that - allegations.

What do these talks say about the future of the Internet?

It's a pretty discouraging message. First, at a time when the public is clamoring for greater openness and transparency, ACTA moves in the opposite direction, treating copyright rules as akin to nuclear secrets. Second, the substance of the treaty would dramatically reshape the law in many partner countries and - by doing so - remake the rules for Internet use for millions of people.

So who would enforce such laws?

If ACTA is concluded, it would fall to each individual signatory to implement within their own national laws. ACTA also includes a dispute resolution chapter that would allow one ACTA member to complain about the laws of another member if they do not believe that they are consistent with the treaty.

Has any dispute resolution process for individuals been offered? Meaning what recourse would a user have if their service is cut off?

Not clear yet. There's a lot of uncertainty around this issue.