Accessibility links
'Hack' May Be Too Strong A Word For Predator Video Grab : All Tech Considered Saying that insurgents are "hackers" for simply having taken unencrypted images from drones is very much an overstatement. Randy Lilleston argues the military should have been more careful.

'Hack' May Be Too Strong A Word For Predator Video Grab

'Hack' May Be Too Strong A Word For Predator Video Grab 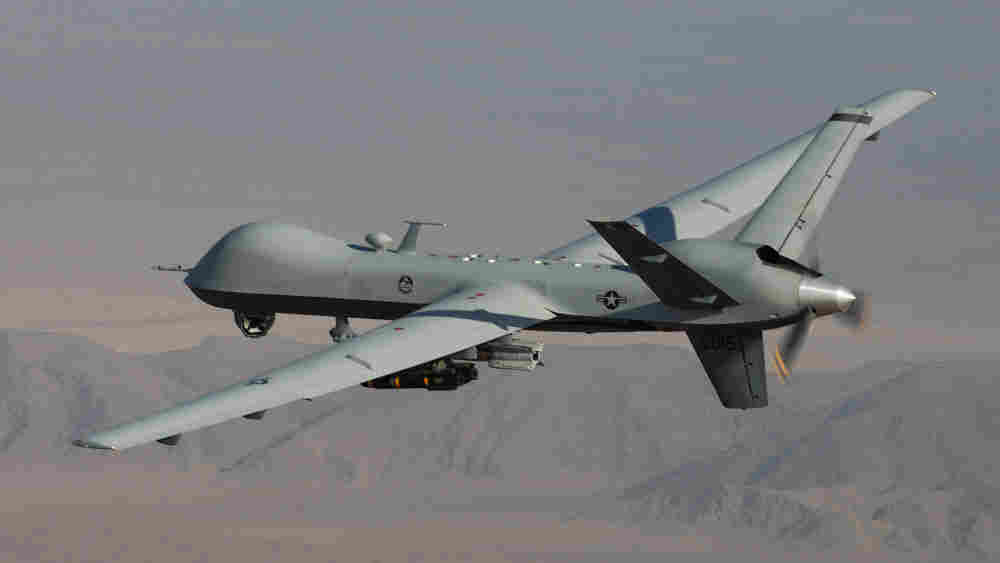 It's easier than you think to tap into the video feeds of military drones. AP Photo/Lt. Col.. Leslie Pratt, US Air Force hide caption 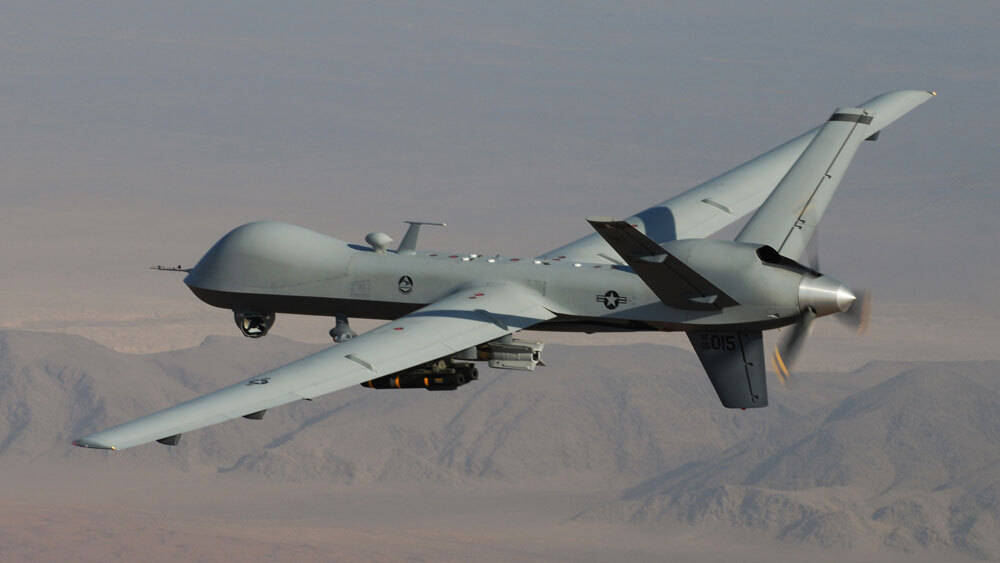 It's easier than you think to tap into the video feeds of military drones.

'INSURGENTS HACK U.S. DRONES,' is the holy-cow headline over the Wall Street Journal's online story of earlier this week. By now, you probably know the tale behind that headline: Senior officials told the Journal that Iranian-backed insurgents were using off-the-shelf software to pull down live video feeds from Predator drone aircraft. Those feeds, in turn, could be used to help hide the very people and/or equipment the drones were designed to find.

"Hack" is a really strong word to use in this scenario. How do you "hack" a signal that's floating out in the atmosphere, unencrypted? Also, the word "hack" indicates you may have gained a level of control, and there's no reported evidence that insurgents have found a way to take over a Predator (a really scary concept, considering that many of these drones are armed). Second, and incredibly, this video was not encrypted — meaning the U.S. military had a lower level of security for this valuable video than you probably have for your wireless home network.

Finally, if you're using over-the-counter software to pull down unencrypted satellite video that's floating out there in the atmosphere, are you hacking something? Is listening to a police scanner "hacking?" Is shortwave radio listening (a Back In The Day sort of hobby) "hacking?"

The technology behind all of this is simple, really. You, too, can grab a piece of cheap software, a PC and the right satellite antenna and you're ready to start scanning the horizon. The software just pulls in and records the data that it finds via the satellite antenna, and then you can go through that data at your leisure — be it a television program, an audio stream or something a bit more nefarious.

Encryption is one solution to that problem, of course — a lesson that cable TV providers learned a long time ago when they tired of having their signals lifted by non-subscribers. Yes, any encryption conceivably can be hacked — but that's hacking in the truest sense of the word, and there's not a lot of doubt about what's going on at that point.

The Journal article specifically mentions SkyGrabber, a cheap piece of shareware that purports to intercept satellite data (not just video — all data that moves by satellite) and save it to your hard drive. "So, you'll get new movie, best music and funny pictures for free," the English page (SkyGrabber appears to be of Russian origin) tells the world.

The same site also sells LanGrabber, one of many network sniffers that anyone can buy. Again, it patiently grabs and records data — this time, from a local area network that a computer finds. Again, unencrypted data is vulnerable to such efforts, and encrypted data is essentially useless gibberish. And again, it's easy and cheap.

In the end, the lesson from the drone story probably isn't that insurgents are highly skilled computer hackers. It's that, in an era when these tools are cheaply available and easy to use, the military shouldn't have been so careless.