Accessibility links
After The Quake: Finding Ways To Connect Online : All Tech Considered The earthquake in Haiti left an already poor telecom infrastructure in worst shape. But the limited internet access that remained has been used to portray the enormity of the tragedy.

After The Quake: Finding Ways To Connect Online

After The Quake: Finding Ways To Connect Online 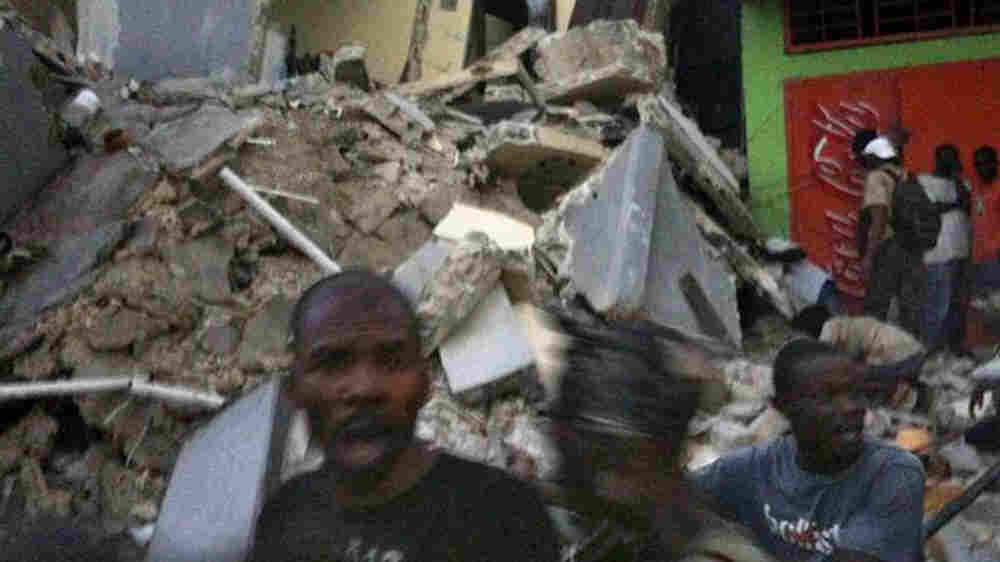 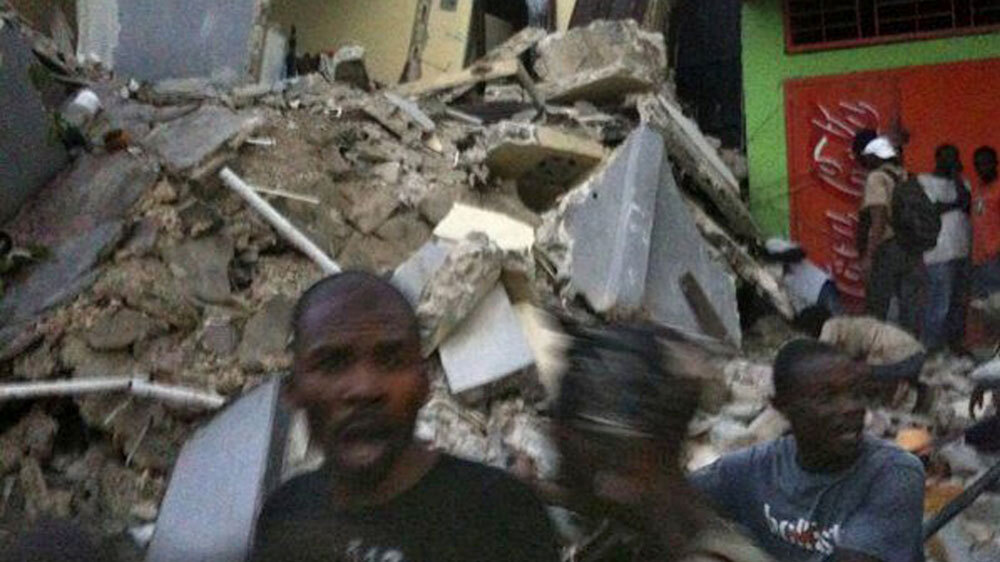 From the moment the earthquake hit Haiti, eyewitness accounts have been spreading quickly on Twitter, Facebook and other social media and online forums, offering telling details about the disaster.

Despite the collapse of so much of Haiti's infrastructure in Tuesday's quake, at least one preliminary report seems to indicate that there's been limited Internet access, helping to enable the flurry of online activity.

There are one million Internet users and just nine Internet hosting companies in Haiti, according to the CIA World Factbook.

Haiti is the poorest country in the Western Hemisphere and its telecommunications infrastructure is "among the least developed in Latin America and the Caribbean" with domestic facilities that are "barely adequate," according to the CIA.

Even though phone services have expanded since the introduction of low-cost GSM cell phones a few years ago (as of 2008, there were about 3.2 million mobile phones in the country), the collapse of the country's communications infrastructure is likely to make rescue and relief even harder to coordinate.

One U.S. student who was traveling with a group from a South Florida charity in Haiti was able to send a text message back to the U.S. to indicate that the entire group was safe and sound.

Individuals and relief organizations have been posting video footage of the earthquake on YouTube as well as emergency appeals for assistance.

Some Haitians are also turning to online broadcasting and chatrooms such as those on Ustream to offer updates.

Through Twitter, Richard Morse, a musician and hotel manager in Port-au-Prince, reported that many of the big buildings in the Haitian capital were down.

In addition to citizen accounts of the damage, tweets have also included dramatic photos of the carnage posted by Daniel Morel and by resident journalists like Carel Pedre showing destroyed buildings and piles of rubble.

Meanwhile, relief organizations are also keeping the online world abreast of their rescue and relief efforts.

Doctors Without Borders is providing updates on Twitter explaining how it is "setting up tent clinics to replace damaged medical facilities." On Facebook, a senior staff member described the situation as "chaotic": After visiting five medical centers in Haiti including a major hospital, they observed that "most of them were not functioning."