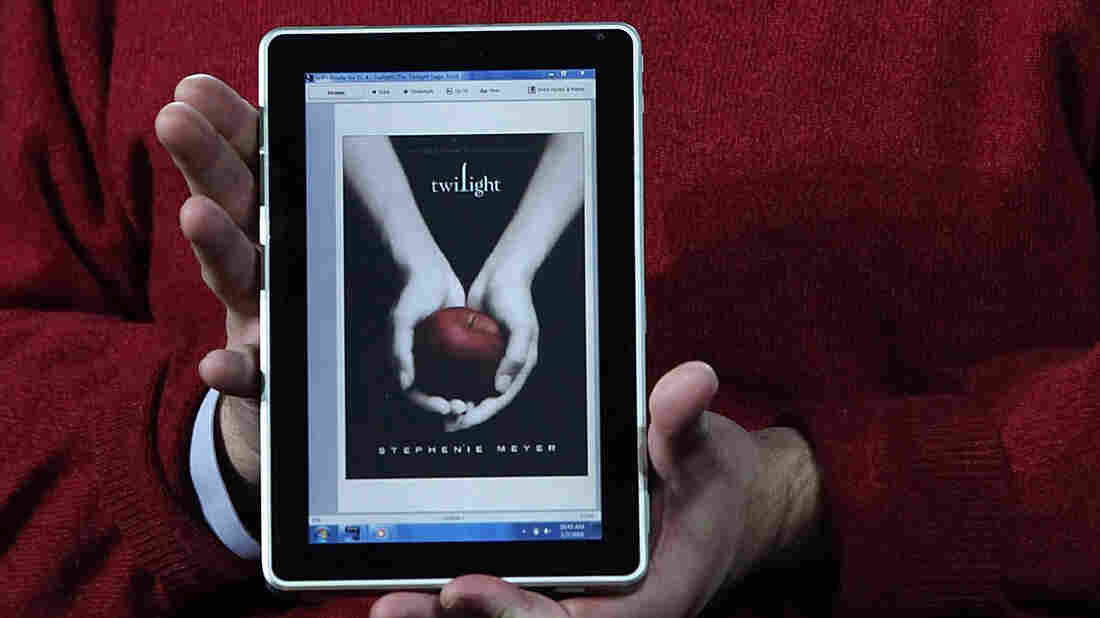 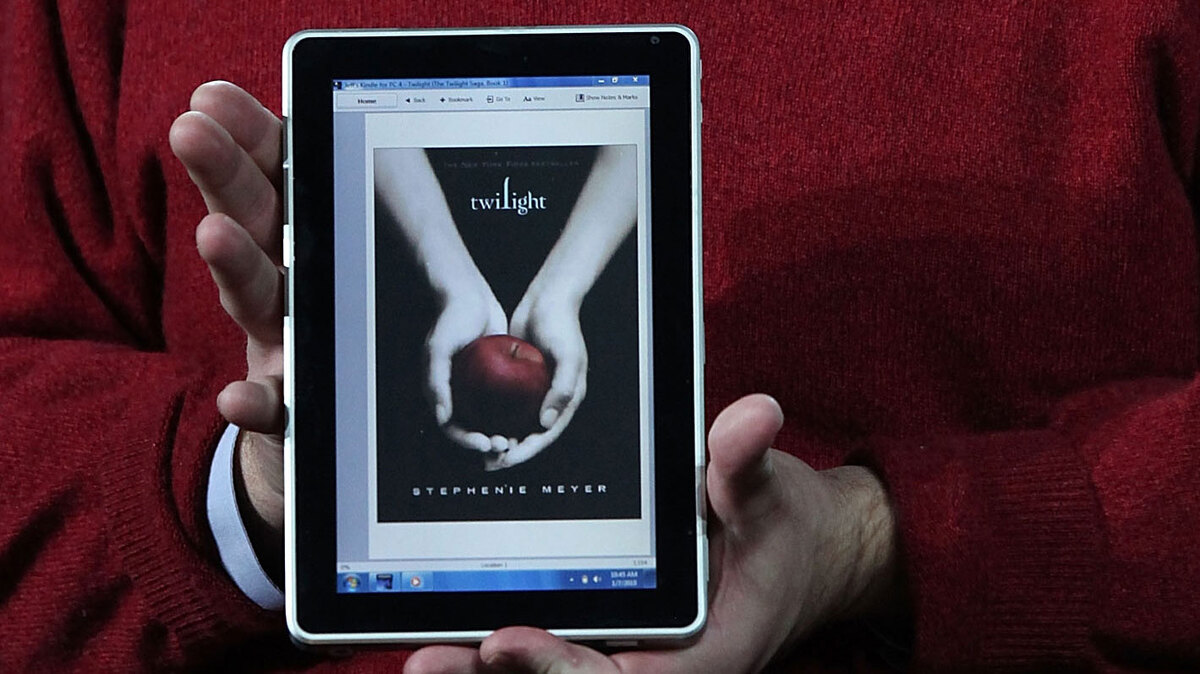 Tablet or slate computing has been one of the hot topics at this year's Consumer Electronics Show (CES). Slate computers are on display from all the major hardware makers from HP to Dell.

Heading into the show, the buzz among the technorati was that Microsoft would introduce its very own tablet computer. 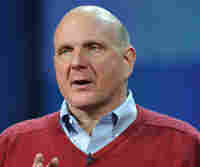 But, last night's keynote address by Microsoft Chief Executive Officer Steve Ballmer came and went without a mention of a Microsoft tablet. Ballmer had a line up of products that included a tablet PC from HP. He spent less than a minute showing it off.

This morning, I interviewed Ballmer and asked him about the market for tablet/slate computers. He made the excitement sound like empty chatter. He claimed to believe that there isn't a sizeable market for the tablet.

"They're interesting," he said. "But it's not like they're big numbers compared to the total number of smart devices in the world."

Well, I don't believe he means what he says.

As the world knows, everyone is anticipating a tablet computer from Apple later this winter. Based on the veracity of past rumors about Apple, I believe this to be true.

I asked Ballmer, "Why would Apple spend so much money and time on a tablet if there wasn't a big market?" He deftly deflected my question saying, "You'd have to ask Apple."

Ever since a picture and video surfaced on Gizmodo of a Microsoft designed tablet computer the excitement among nerds has been deafening. The device looks lovely.

Why is Ballmer downplaying tablets? It's not clear. But, about four years back I got a personal lesson about Ballmer's style. He's a clever talker and he shouldn't be underestimated. I spoke with Ballmer at Microsoft headquarters in Seattle. He joked that "Google is a nice little company."

"Little company?" I quickly shot back.

Ballmer went on to explain that Microsoft used to be a "nice little company." Then, as they grew everyone turned on them and the anti-trust suits began. He suggested that would happen to Google as well.

Of course, Ballmer was right and Microsoft has helped make it so by leading the charge for anti-trust investigations into a variety of Google projects including Google's efforts to digitize the world's books.

So, what does Ballmer have up his sleeve by downplaying the market for tablet computers? I'm pretty sure it's the tablet he's got behind his back.