Accessibility links
Does The End Of Privacy Also Mark The End Of Shame?  : All Tech Considered In a world where nothing is unusual, what happens to teenage shame and feelings of isolation? 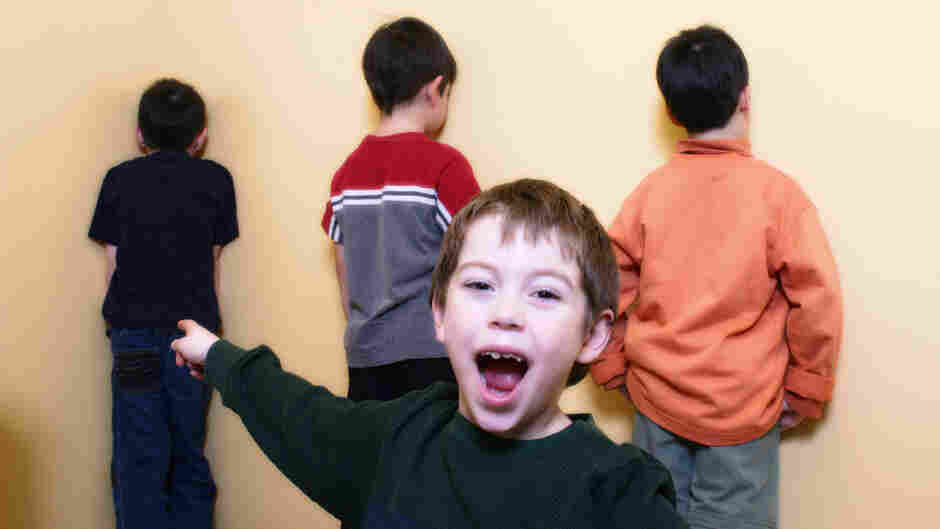 Maybe in the age of the internet, the pain of shame is dulled by the knowledge that there are more than a few in your same situation.  JJRD/iStockphoto.com hide caption 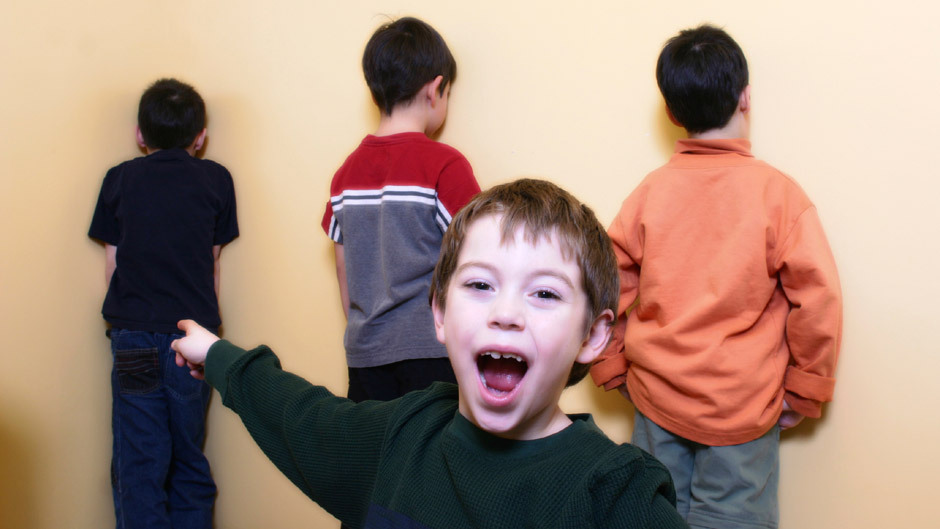 Maybe in the age of the internet, the pain of shame is dulled by the knowledge that there are more than a few in your same situation.

Brad and I never said a word to each other after that day.

I was eleven and sitting in my child psychiatrist's waiting room. The door opened. And there was my worst nightmare –- a kid from my school walking out of the same office I was about to walk into.

And that was it.

After years of making strained excuses about why I had to be picked up by my mom at the exact same time every Monday, Wednesday and Friday, now at least one other kid knew the thing I'd suddenly discovered about him.

We both saw a shrink.

Looking back, my shame-filled alienation was pretty ridiculous. I was an upper-middle class, Marin County, neurotic, Jewish adolescent –- the son of Holocaust survivors and barely beyond an overly extended battle with bed-wetting. For guys like me, going to see a psychiatrist was about as unique as playing on a soccer team. I'm guessing eighty-five percent of the kids at my Hebrew school were dropped off at a shrink's office during this era (the other fifteen percent were between therapists). But, man, back then I was convinced I was the only kid who was screwed up enough to be drawing pictures and playing Tiddly Winks with a nimrod who had elbow patches on his corduroy sport coat.

The feeling that I was somehow different from everyone (except maybe Brad) was at the core of my shame. And I imagine that's often the case. In today's world of perpetual status updates, is there any way that I wouldn't have known that me and Brad weren't all that weird after all? Sharing the details of one's kid therapy sessions would hardly be considered oversharing in this era.

If my childhood therapy sessions had coincided with the rise of the web, I would've been only an internet search away from realizing that Brad and I had plenty of company in that waiting room. Google could have provided an ongoing reminder that I wasn't all that unusual.

That was the early web. Now the fire hose that is the social Web sprays (often very) personal details about others across your screen. The children of the social, realtime Web will likely have encountered so many examples of what used to be secretive behavior that almost nothing will seem wildly out of the ordinary.

While I have my deep reservations about the wanton nature with which we are throwing privacy to the curb, I do wonder whether the end of privacy might also herald the end of the often useless feeling of alienated embarrassment.

In their seminal work, The Cluetrain Manifesto, the authors wondered "What would privacy be like if it weren't connected to shame?" Now, more than a decade later, I'd ask a slightly different question:

Will shame be able to so easily attack our minds when we are connected to a virtual army of those who share our perceived symptoms and situations? The eleven year-old me wants to yell, "Yes I see a shrink, I'm scared at night and I still wet the bed. There are thousands of others with me, so bring it on."

It's of course possible that I'm over-estimating the impact that the loss of privacy will have on the power of shame. My friend Mordy (who has traveled along a similar path of fifty-minute couch sessions) is convinced that my advanced ability to feel shame will evolve to outpace even the rapid march of technology's advancement.

And maybe he's right. A couple months ago I was at a concert with an old friend. After the show, he nudged me and gestured across a crowded lobby, "Hey, isn't that Brad from our junior high?"

I didn't even look.

Dave Pell is a San Francisco based, Web-addicted insider, investor and entrepreneur. He has been blogging for more than a decade. This post first appeared on his blog Tweetage Wasteland.