Accessibility links
Google Voice : All Tech Considered Google Voice is touted as the ultimate communications tool. What’s really striking, though, is just how many ways it gives you to ignore people. 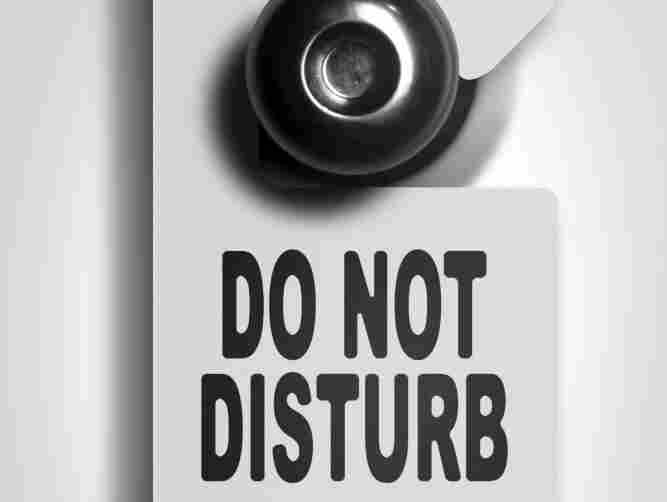 Google Voice can link all of your phones and screen your calls. istockphoto.com hide caption

Google Voice went public on Tuesday.  It’s touted as the ultimate communications tool, allowing you to manage all of your phones from a single number.

You can make cheap international calls. You can have voice mail messages transcribed and sent to your mobile phone. You can host conference calls.

What’s really striking, though, is just how many ways it gives you to ignore people.

From the outset, Google Voice treats us like big shots, as if we’re so hounded by calls that we must be protected. The first time someone calls your number, they must identify themselves to a computer, allowing you to hear the person’s name before deciding whether to take the call. And if someone is really a bother, you can block their number, giving them a disconnect notice whenever they call.

You can also specify which calls get through based on the time of day. My mom lives on the West Coast, and sometimes calls at inconvenient times. Should I limit her calling privileges to early evenings?

In a strange way, Google Voice is trying to roll back the clock on connectivity. It tries to return us to a time when it was more socially acceptable to screen calls, back when people weren’t reachable 24/7. In those days –- when a phone wasn’t in your pocket all the time and when telemarketers were all over you -- it was easy to explain away an accusation of call screening.

You just insisted that you didn’t get the call.

But Google Voice takes away this excuse. Voicemails are transcribed and texted to you, calls are logged and catalogued in your online portal. No call is lost, and no matter where you are, your phone will ring. We are forced to take ownership of our avoidances.

Before giving out your Google Voice number to new acquaintances, remember that doing so is not a compliment. You are saying you don’t trust them with your real phone number, and that it’ll be up to you just how often they can get in touch.

Consider ListenIn, a feature you’d have to be pretty brazen to use. As this YouTube video states, ListenIn restores the screening power we lost when the home answering machines gave way to voicemail boxes. It allows you to send a call straight to voicemail, listen in real-time as the person leaves a message, and then choose whether or not to jump in and take the call. But if you do choose to jump in, you’re also admitting that you were screening the call in the first place.

That’s the weakness in Google Voice. It breaks the cardinal rule of call screening: Don’t admit that you’re screening calls. Mom will probably catch on when she’s only getting through to me from 5 to 7 p.m., and the blocked caller can discover my number hasn’t been disconnected by calling from a different phone.

After all, the call screener’s best defense has always been pleading ignorance.