Accessibility links
130 Million Books : All Tech Considered The Google Books team is working on counting and digitizing every book in existence. By their calculations, there are 129,864,880 of them out there.

Google Counts The World's Books, Says There Are 130 Million

Google Counts The World's Books, Says There Are 130 Million 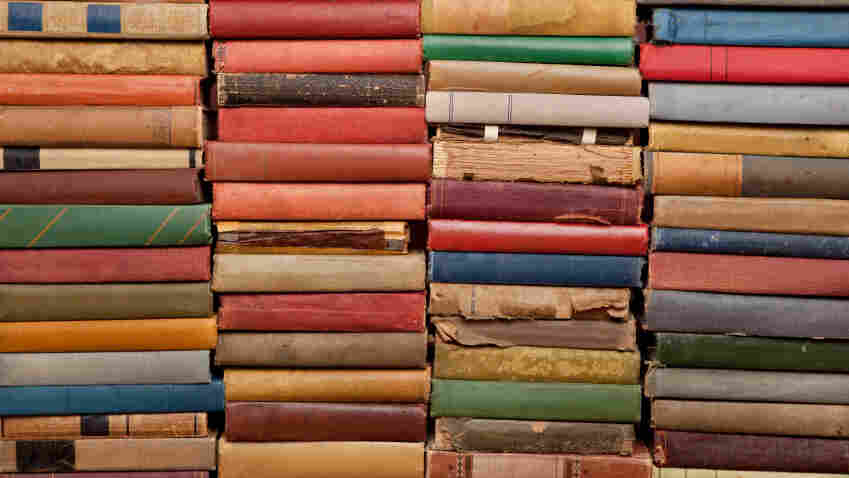 By Google's estimates, there have been more unique books than there are people living in Japan. iStockphoto.com hide caption

The Google Books team is working on counting and digitizing every book in existence. By their calculations, there are 129,864,880 of them out there, but that estimate continues to change as they refine their counting method.

This means that every person in Japan — the 10th most populous country on Earth — could each have their own unique book, and there would still be about two million left over.

Their methods are complicated, but Google software engineer Leonid Taylor has written a blog explaining how the counting works. He writes that going off of ISBN numbers alone won’t yield an accurate number, partly because ISBN isn't used in non-Western countries. Also, books aren't the only things that have been assigned numbers. Maps, films, and even t-shirts have assigned numbers.

For the record, Google counts different editions of the same book as separate entities. Taylor points out that different editions might have varying forwards or other unique text. And by its definition, a book with millions of copies in circulation counts as much as an "obscure master’s thesis languishing in a university library."