Accessibility links
Ken And Barbie Update Their Status : All Tech Considered After seven years of just being friends, Ken and Barbie have reunited. And as he turns 50, Ken is hard at work tweeting, updating his Facebook page and even using Foursquare to let people know what they're up to. 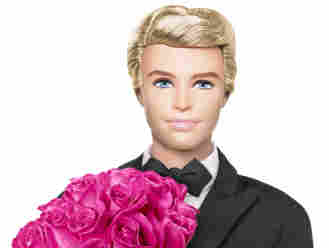 The 2011 Ken dressed in a tuxedo with a bouquet of roses. Courtesy of Mattel hide caption 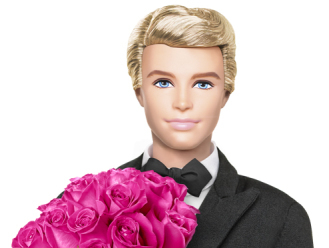 The 2011 Ken dressed in a tuxedo with a bouquet of roses.

Ken Carson — his full name — is tweeting, updating his Facebook page and occasionally using Foursquare to check in to places he loves to go with Barbie. This is all a part of Mattel's marketing campaign to beef up sales of Barbie's lesser half.

The toy manufacturer is using the power of the Web and social media to keep Ken "cool" in the digital age.

See how Ken is starting to use online dating sites to find his Barbie.

Retail analyst Howard Davidowitz says it's working: "When you have a top brand, because there's so many private labels, so many knockoffs, the name of the game is to create buzz about your product. Nothing does that better than social media — nothing."

It may be news to you, but Ken and Barbie were "just friends" for seven years. Part of Mattel's marketing campaign involved getting the public to vote online or text whether Barbie should take Ken back in time for Valentine's Day.

In conjunction with the texting, online voting, Facebook, Twitter and Foursquare, Mattel also launched a reality show on Hulu — the video site — where eight guys compete to be the best real-life Ken.

But, if you shop at Target and were there last week, you would know that Barbie was already going to say yes because – oops! — Target stocked its shelves with the new Barbie and Ken dolls.

Barbie was wearing a wedding dress and Ken was decked out in a tuxedo. 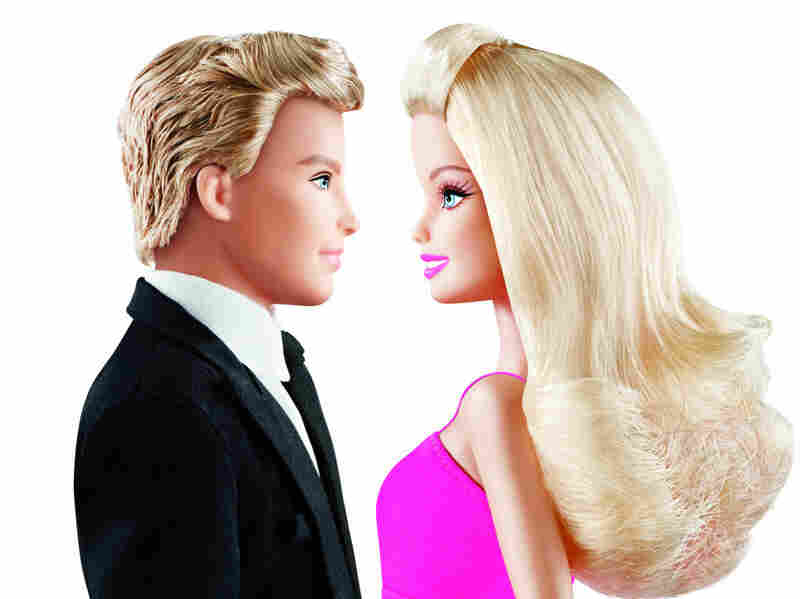 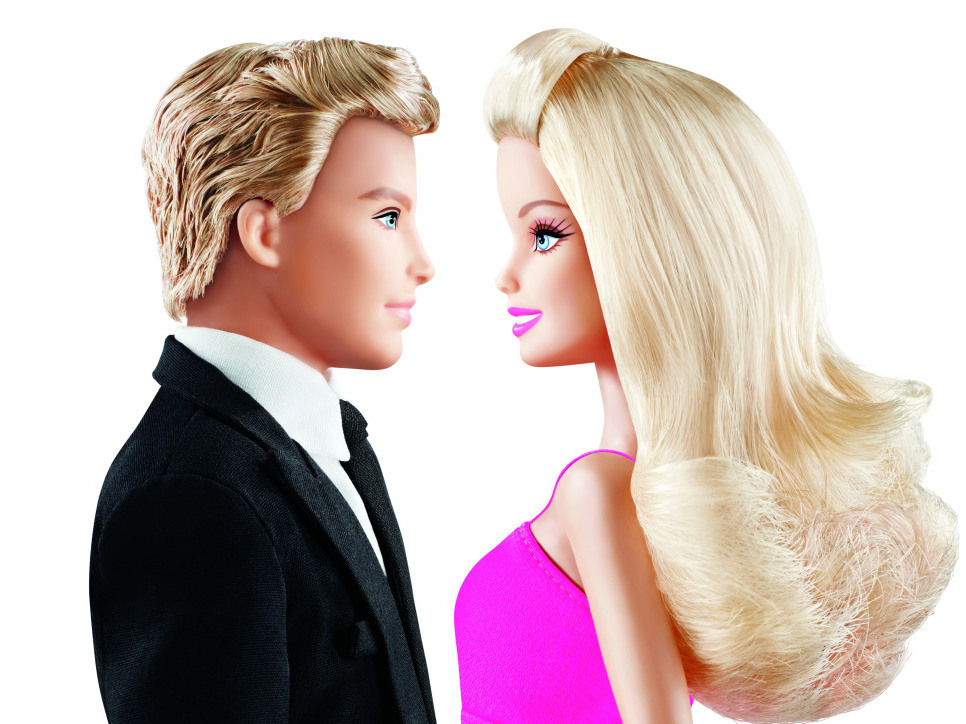 "You don't necessarily know who is going to win the game, but you create the merchandise in hopes that your team is going to win," she says. "We were rooting for Barbie and Ken from the very beginning and the gift set was created to support that moment."

Barbie went online to seal the deal and updated her relationship status on Facebook.