Accessibility links
Music In The Cloud: What's In Store For Consumers? : All Tech Considered Amazon's new music service promises to enable consumers to store music remotely in the cloud and access it wherever they go. But technology and consumer sentiment may stand in the way of moving music, photos or digital files into the equivalent of a self-storage locker.

Music In The Cloud: What's In Store For Consumers?

Music In The Cloud: What's In Store For Consumers? 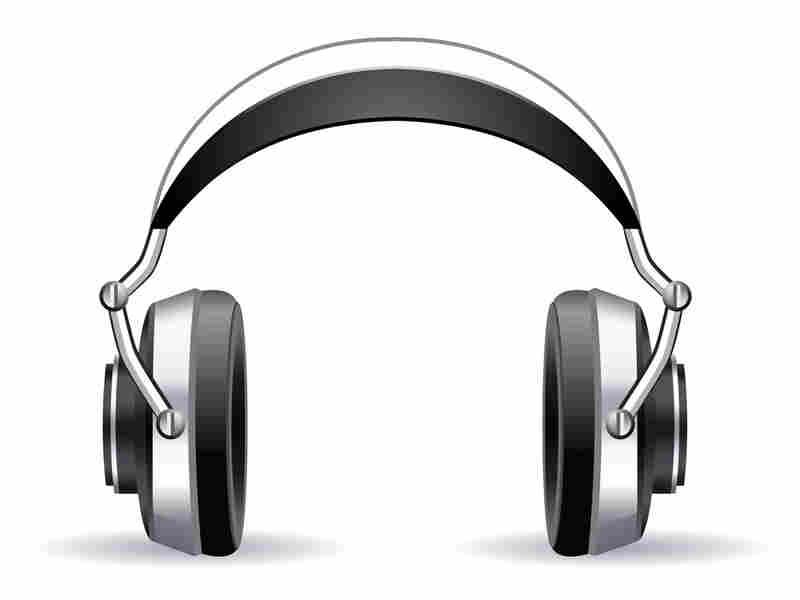 Amazon may be the first major company to launch a cloud-based music service, but Apple and Google may not be far behind. istockphoto.com hide caption

We may be moving closer to the reality that Julie Andrews sang about when she crooned: "The hills are alive, with the sound of music."

At least that's if Amazon's new Cloud Drive delivers on the promise to enable consumers to store music remotely in the cloud and access it wherever they go.

But we still don't quite have all the technology in place to achieve this ideal. What's more, consumers may not yet have the desire to move all their music, photos or assorted digital files out of their real or virtual file cabinets at home and into the equivalent of a self-storage locker that may ultimately have to be rented for a monthly or annual fee.

Here, a look at some of the concerns consumer advocates and analysts have about Amazon's service and the implications for rival services that Apple and Google may have in the works.

Why are Amazon, Apple and Google looking to the cloud?

Mega-technology companies are interested in providing cloud storage solutions for their customers because it's a way to keep them coming back for more. Mark Mulligan, an analyst for Forrester Research, says Amazon, Apple and Google are looking to provide an "extra feature set" to bolster their core businesses.

Music In The Cloud: Pros & Cons

A remote archive: Cloud storage provides an additional backup option away from your home.

Getting locked in: If you decide to change playing devices, you might get locked into a system from Amazon, Google or Apple and not be able to transition easily to another service without uploading all your content again.

Losing access to your data: If the cloud isn't accessible and you don't keep a copy of content locally, you're out of luck.

For Apple and Google, the core businesses are devices and apps. And for Amazon, it's all about retail.

Is Amazon's service really free for its music customers?

There's no charge for Amazon's music customers to store up to 5 gigabytes of music in the cloud. Amazon MP3 purchases also won't count against this quota and customers who purchase one MP3 album will receive an additional 20 gigabytes of storage. But for storage beyond this, NPR's analysis found it will cost about $1 per gigabyte.

And then there are costs that consumers still have to shoulder to get online.

"We're not yet in an age of ubiquitous connectivity, and locker services require ubiquitous connectivity to really come into their own," Mulligan says. He says patchy areas of cellular coverage and problems switching between Wi-Fi and mobile broadband still stand in the way of getting online from any point on the globe.

Mulligan says consumers expect these kinds of "locker services" to be free. But that's also dependent on whether record companies demand a license fee every time a song is played.

Consumer Reports notes that it still isn't clear whether Amazon will encounter opposition from music labels, which have "traditionally fought new business models that utilize music from their artists without compensation."

What's in store from Apple and Google?

Amazon may be the first major company to launch a cloud-based music service, but Apple, Google and Spotify may not be far behind, according to Consumer Reports.

The magazine says Apple and Google's services will allow someone to stream all the music they own.

Apple doesn't have a lot to be concerned about when it comes to Amazon stealing its customers, according to Mulligan, the Forrester analyst. But he's curious to see how this will affect Apple's music pricing strategy.

Google's plan, he says, will add something to the mix that's different from Apple's iTunes. "Google wants to deliver a music experience which is unique to Android devices so that people buy Android devices," he says.

Spotify is one of the only companies that has been able to make inroads into solving the problem of making music accessible despite the lack of seamless Internet connectivity, Mulligan says.

"The way they got around the streaming issues is they do advanced caching," he says. Spotify essentially anticipates a user's needs. So, if you're listening to one song from an album, it caches the rest of the album while a solid Web connection is in place.

What are some of the potential drawbacks to these services?

The downside to using any one company's service is that if you later change your mind later about the devices you want to own, it may be harder than you think to switch gears and you may have to upload your content again.

"That's exactly the sort of thing that each of those companies want to achieve," Mulligan says. "They're about ways of locking customers into each of their ecosystems."

Paul Reynolds, the electronics editor for Consumer Reports, says that for any cloud-based services, the magazine plans to scrutinize "the terms of the storage — what permissions do you give to the cloud service to use your data and its underlying preferences in ways such as marketing."

Consumers have been relying on the cloud for ages for a host of Web-based services including email.

Carl Howe, an analyst for Yankee Group, says cloud-based music service may be "too new" for many consumers.

"And history is not on their side," he says of Amazon's new service. "People have been buying records or CDs for well over 50 years. It's hard to get them to buy something that isn't a physical product for music."

Digital music still trails behind the sale of CDs: Digital music sales accounted for 46 percent of all music purchases in 2010, but that's up from just 32 percent in 2008, according to Nielsen SoundScan.

"I think this is really another attempt to create a subscription-like model," he says of Amazon's initiative. "But there's no guarantee the service remains free forever."

What's more, Howe doubts that millions of iTunes users will sign up for Amazon's service just because it provides cloud storage for their music library.

"Consumers would still have to buy music as they did before, it's just that I can consume it in a different way by streaming it," he says.

Consumer adoption will also depend on the speed of broadband connections.

"With those generally rising, cloud storage should also rise," says Reynolds of Consumer Reports. "Yet for some consumers on some platforms, speed limitations might still limit the appeal of some cloud content and storage."

What You Need To Know About Amazon's New Music Service March 29, 2011