Accessibility links
With Or Without Steve Jobs, We Are Wired To Like Apple : All Tech Considered The secret to Apple's success, in part, lies in our own DNA. 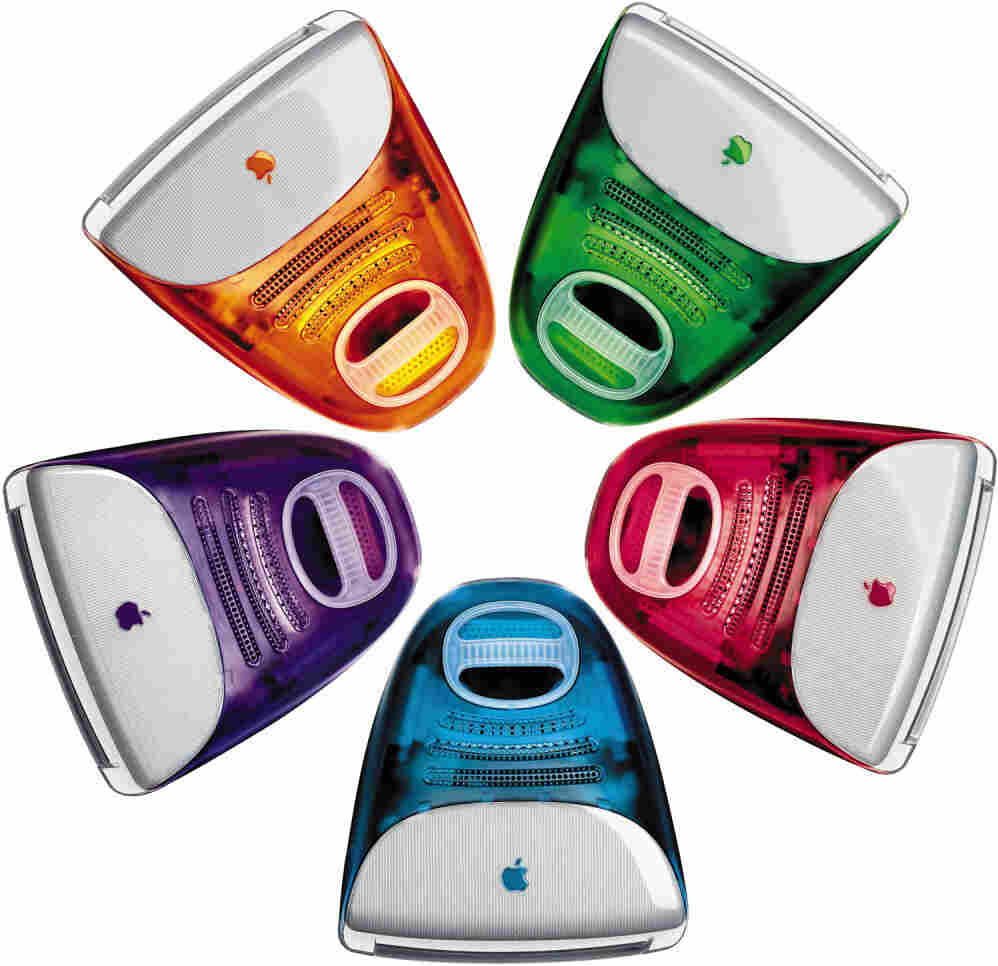 This post was originally published when Steve Jobs stepped down at Apple. We're re-surfacing it on the news of his death.

There is a lot of talk about DNA since Steve Jobs resigned as CEO of Apple this week. Mostly in terms of what Jobs has infused into Apple's DNA: impeccable taste, innovation, persistence, attention-to-detail, hard work, different thinking.

All of this talk is great. It's reassurance to all of us Apple fanboys and girls that the company we idolize will continue to produce the products we love to love. Need to love. Can't not love, really, even if we try. 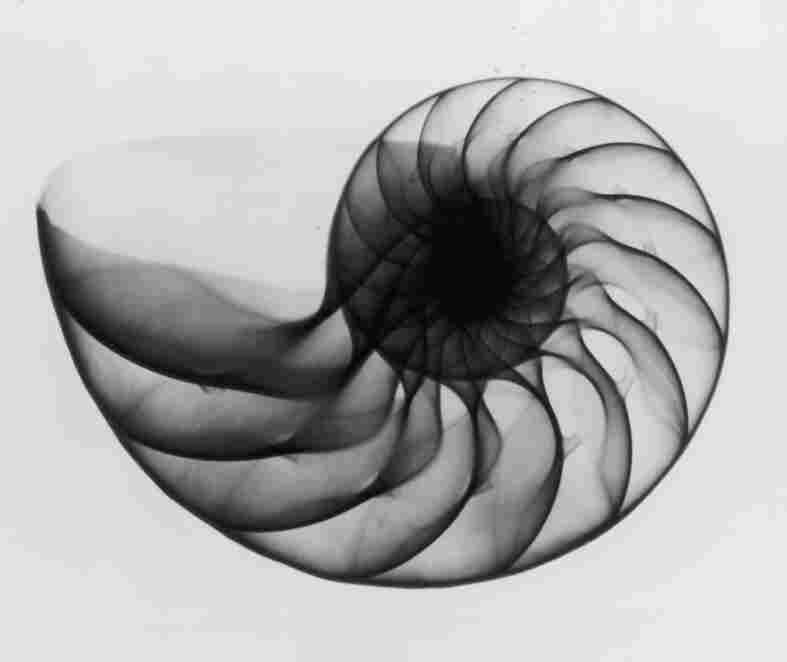 And why is that? Why are so many of us addicted to Apple products (and yes, I mean literally addicted)? What, when asked what she loves about her Macbook and iPhone and iPad, makes my friend Caren respond with: "When something is a prosthesis [an extension of one's body and mind], how can one begin to unravel it?" What makes my other friend, Supisa, carry her Macbook around with her everywhere, like a newborn baby, because she refuses to leave the house without it? What makes me sleep with my iPhone under my pillow?

Why do so many of us get so emotional about Steve Jobs, to the point of crying upon hearing he had cancer and tearing up last week while reading his poignant resignation letter? The answer to all of these questions, I think, lies in mathematics and our own DNA. 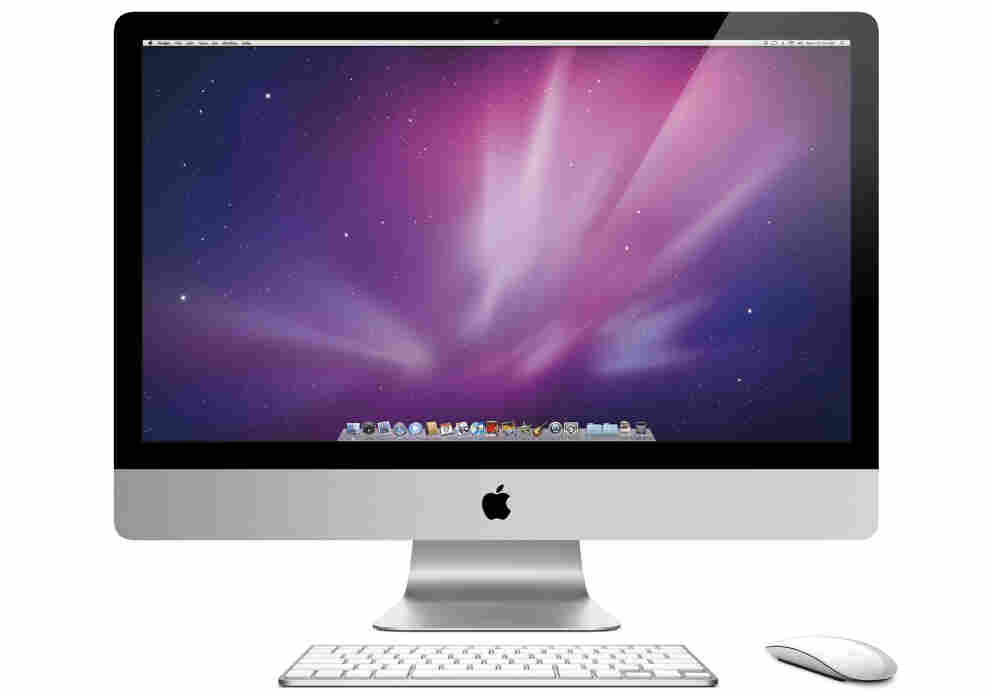 I've been researching design aesthetics recently, and in a nutshell here's what I've found: Beauty is more objective than you might think. It's based on numbers and proportions. As humans, we're biologically programmed to seek out and respond to these numbers and proportions because they indicate superiority, in everything from the human form, to great works of art, to musical patterns, to plants, to architecture and to product design. The screen of a Macbook, for example, is a Golden Rectangle, which is based on this magical number: 1.6178, also known as the Golden Ratio, the Golden Mean or the Divine Proportion.

And the pulsing light that softly undulates to indicate that your Macbook is asleep? Well, that mesmerizing light mimics the rhythm of a human heartbeat, a deeply resonating mathematical pattern which can also be found in tidal flows, DNA sequences and blissful cognitive states.

The inclusion of these patterns in Apple's designs is no accident. Steve Jobs knows better than any other modern-day CEO our biological attraction to beautiful things. With the help of Jonathan Ive, Apple's VP of industrial design, he exploits our biological tendencies to give us exactly what we want. He has an uncanny ability to tap into our genetic propensity toward beauty, seducing us through exquisite product design.

Additionally, humans are born to tell and listen to stories. We love myths and heroes and villains and protagonists. Stories are how we make sense of the world and of ourselves. When we purchase an Apple product, we're not only buying into the legendary story of how Steve founded, was kicked out, then saved Apple to make it the most valuable company in the world, but we're also buying elegant tools with which to tell our own meaningful stories and make our own beautiful things.