Accessibility links
I Made This On A Mac : All Tech Considered Commentator Dave Pell looks back on his long, devoted relationship with the Apple Mac. It's the device that got him to do away with pen and paper. It's the device that allows him to create new things, the most significant tribute he can make to Steve Jobs.

I Made This On A Mac

I Made This On A Mac 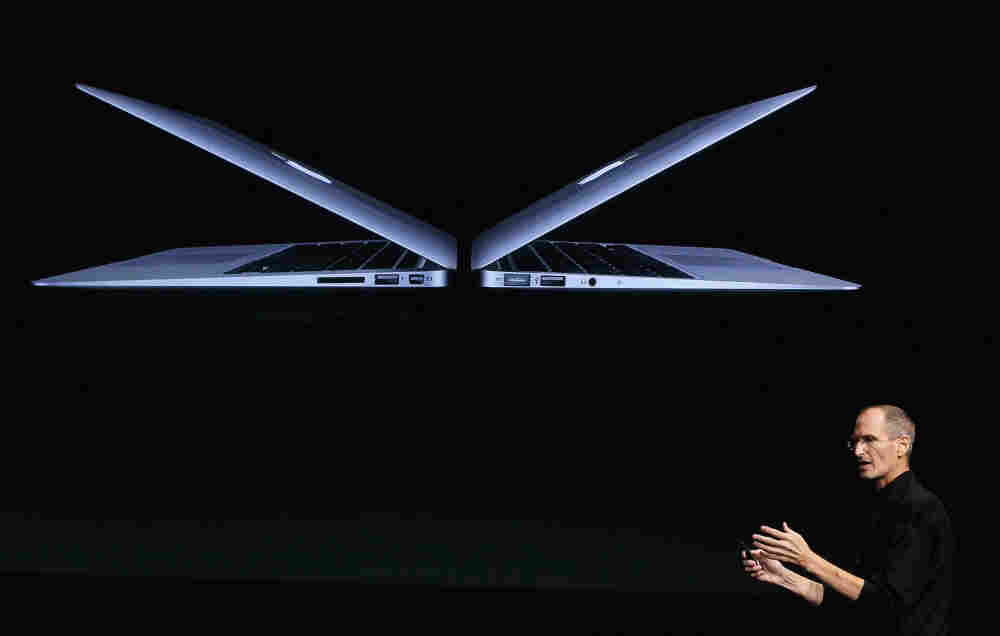 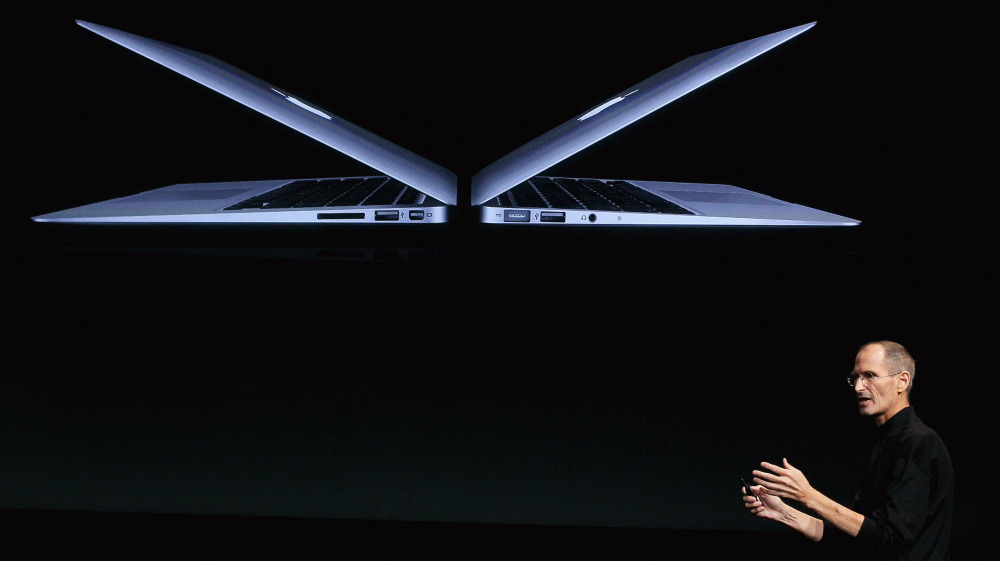 I made this on a Mac.

That statement is pretty common these days. But there was a time I would have never imagined creating something on a computer. Sure, I had some friends type up one of my essays or a college application on their parents' Compaq computer, the glowing green letters clicking across a deep black square. They typed. My words came out of the printer. But it wasn't creation. It was typing. The actual creation couldn't be done on such an uninspiring, lifeless machine.

When it came to creating, I stuck with my ball point pen and a pad of lined paper. That's how it was until the 80s when I got my first Mac and I saw how a computer could be a tool so powerful and yet so unobtrusive that it almost felt like extension of myself. It was easier to use. It looked better on my desk. It was better. It was made by someone who cared that it was better.

I got rid of my pens. Everything I created from then on, I created on my Mac.

It seems so obvious now. Yeah, of course. You create stuff on your Mac. But back then, the people to whom that seemed obvious were part a tiny club. We only made up a couple percent of computer users. We'd see each other at small, dank Mac stores and wonder why the rest of the world didn't see what we could see.

For years, long before the "switch" campaign, I spread the gospel. I tried to convince my friends, family, classmates and coworkers to see the light and use a Mac. A few designer-types trickled over to the Mac world, but the rest always had some excuse to keep using Windows. But none of these excuses ever made sense to me. I never, ever considered using anything but a Mac from the first day I touched one.

When my then girlfriend agreed to be my wife, I told her it was time to have the discussion about her converting. She said, "Don't worry, I've already talked to the Rabbi and started the process of becoming Jewish. I know our kids will be growing up in a house without a Christmas Tree and I'm okay with that."

But that wasn't the conversion I was talking about. I explained to her that our kids would be growing up in a house without Windows-based PCs. And then I gave her my old Mac Plus and said, "Lady, this is your life now."

She joined my small club.

Then Steve Jobs came back to Apple. And slowly, as the new iProducts came, Steve and I converted more and more of my friends and family. One by one they all came over. Those old faces from the corner Mac stores were now joined by millions in lines outside of grand Apple stores.

What was all the excitement about? The same thing it was about the first time I used a Mac. Inspiration and creation. It's about a guy making something awesome and by extension telling you to go make something awesome yourself.

Since Steve Jobs died, I've already seen hundreds of writers and designers thank him for helping them live creative lives. A few folks have called Steve Jobs the modern day Leonardo da Vinci. Maybe that's true. But more importantly, he made the products that unleashed the da Vinci in all of us.

And he left an army of us. Our numbers can be seen in the flowers left by the inspired and lined up outside of Apple stores and in the messages that blanket the Internet and in the companies that will make tomorrow's technology.

Like a few flowers, these words are hardly a fitting tribute. But right now, it's the best one I can make.

And tomorrow I'll open up my Mac and try to make something else.