Accessibility links
Winning Words With Friends: It's All About Strategy : All Tech Considered Playing this Scrabble-style game takes more than stringing letter tiles together to form words. It has a lot to do with board position.

Winning Words With Friends: It's All About Strategy

Winning Words With Friends: It's All About Strategy

I just got my first smartphone a few weeks ago. And one of the first things I downloaded, after the NPR app of course, was Words With Friends. That's the popular Scrabble-style for-your-phone interactive game that recently got some attention after Alec Baldwin was kicked off an American Airlines flight when he couldn't tear himself away. 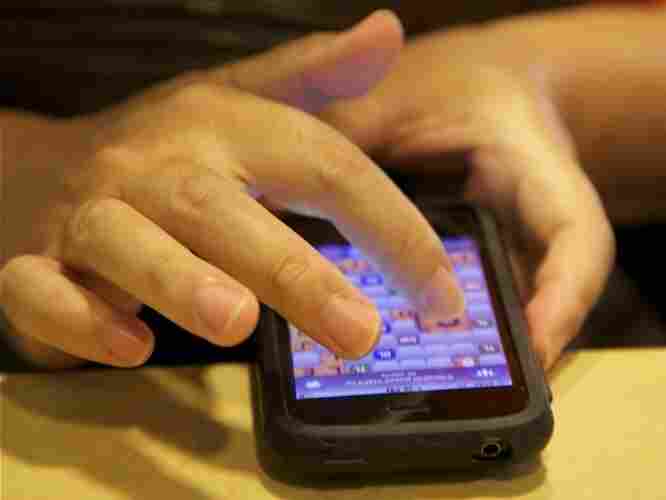 Words With Friends has a lot to do with strategy. biberfan via Flickr hide caption 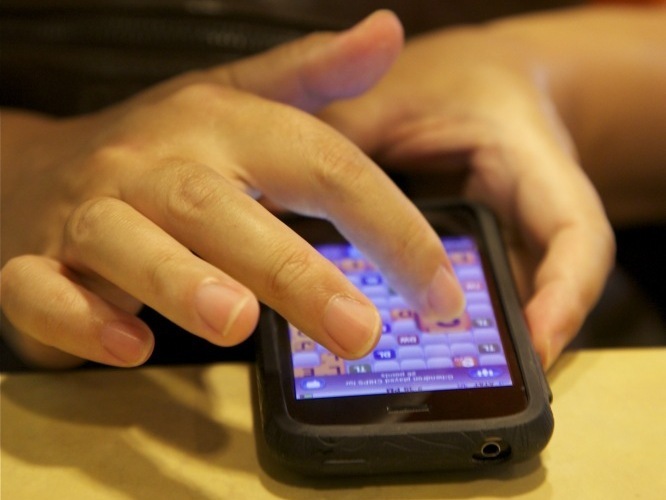 Words With Friends has a lot to do with strategy.

So when I got the app, I immediately invited my younger brother to a match.

"I've never lost a game," my brother bragged over Gchat after he got the invite. I was undaunted about the prospect of sparring with my brother, who is studying engineering, in a game that tests word knowledge and spelling.

But, to my surprise, it didn't take long for him to achieve a comfortable lead on my score.

"I won't play with you if you cheat," I messaged him.

"I'm not cheating," he replied.

As the point spread exceeded 100 points, it made me think: Is there more to Words With Friends than the ability to string words together with letter tiles? Turns out, there definitely is. After browsing YouTube, I came across several strategy videos by William Spaniel, a political science doctoral student at the University of Rochester who studies game theory. He also authored Game Theory 101: The Basics.

One of his big tips: Think about trying to limit how many points your opponent scores on you.

"When you play random games against players, you see a huge separation between bad players and average players," he says.

The bad players, he says, aim to make the longest words and score a lot of points. But better players try to restrict their opponent's access to big-money bonus spaces, particularly triple letter and triple word score spots.

"If you make a bad mistake about that, that can be the end of the game right there," he says. In one of his YouTube videos, he says that 80 percent of the game revolves around the triple letter and triple word spots — and the spaces connecting them.

"You should definitely know all the two-letter words to play across another word," he says. For example, if the word "candy" is on the board, a player could put the word "broom" parallel to the "y" in "candy." The move creates two words: broom and by. And if that "b" is on a bonus spot, that means mega points.

After implementing some of Spaniel's tips, I've definitely seen an improvement in my own Words With Friends performance. But that — and learning that players can try out several different letter combinations on the board without losing a turn — still hasn't been enough to catch up to my brother.