Accessibility links
Facebook IPO: Worth The Price Or Next Internet Bubble? : All Tech Considered Facebook is expected to file papers for an initial public offering this week, and industry watchers say the company may be valued at nearly $100 billion. Is the social networking website worth the price, or is this another Internet bubble in the making? 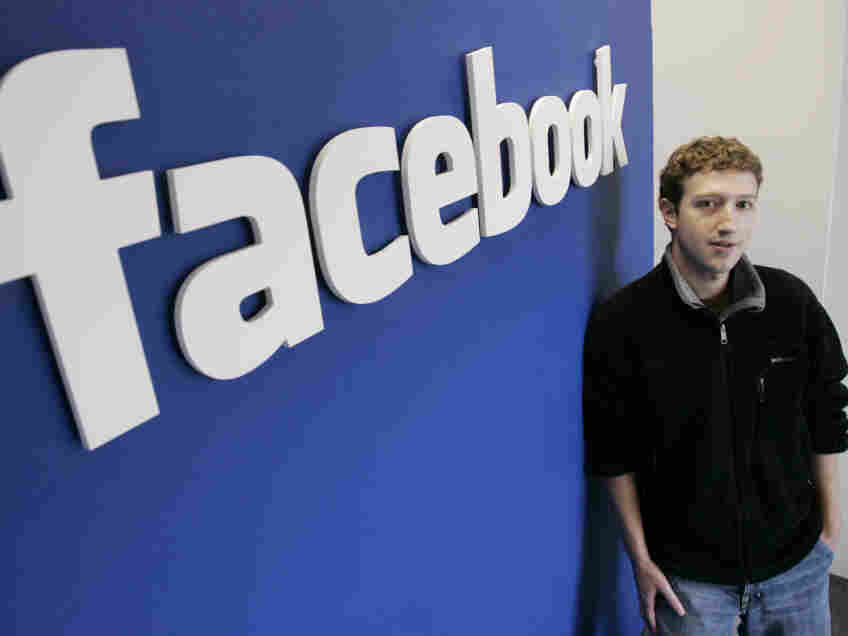 Facebook co-founder and CEO Mark Zuckerberg at Facebook headquarters in Palo Alto, Calif., in 2007. The company is expected to file papers for an initial public offering this week. Paul Sakuma/AP hide caption 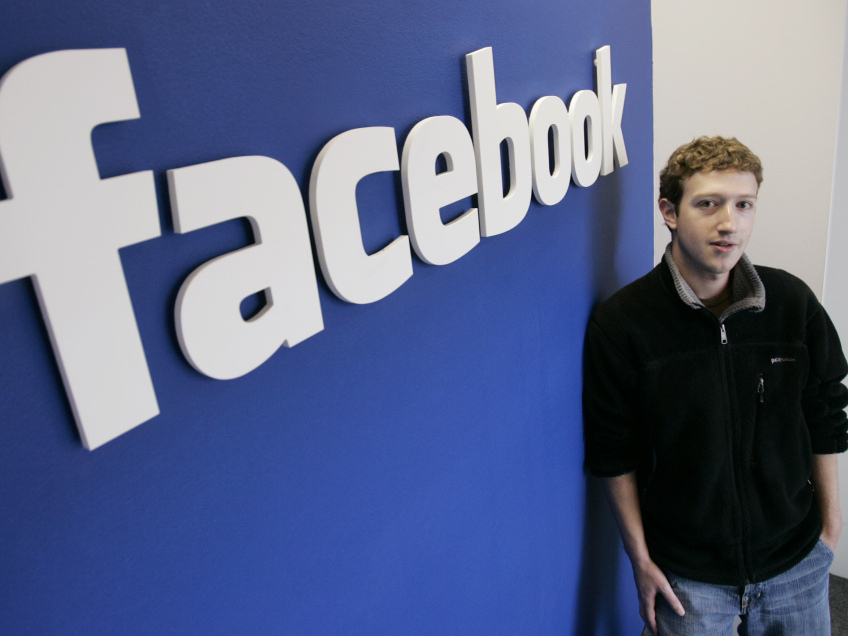 Facebook co-founder and CEO Mark Zuckerberg at Facebook headquarters in Palo Alto, Calif., in 2007. The company is expected to file papers for an initial public offering this week.

Many investors are expecting Facebook to file papers for an initial public offering sometime later this week. The company, which was founded in a Harvard dorm room less than a decade ago, is expected to be valued at nearly $100 billion by Wall Street.

And if these early reports are true this is shaping up to be the biggest Internet IPO ever.

"It will be larger than the Google IPO — larger than the Amazon IPO — the largest internet IPO in history," says Kathleen Smith. She tracks initial public offerings at Renaissance Capital. "It's rumored that they will seek to raise $10 billion."

The deal could create more than 1,000 Facebook millionaires and is likely to give Facebook's 27-year-old co-founder and CEO, Mark Zuckerberg, a net worth north of $20 billion — at least on paper.

So this all kind of raises the question: Is Facebook worth the price, or is this another Internet bubble in the making?

"This is very expensive company, let's face it," says Sam Hamadeh, who follows the tech industry and Wall Street for the financial research company PrivCo. "At $100 billion you are talking about one of the largest companies in the United States, or the most valuable companies. The upside is reasonably limited."

Hamedeh believes this is one of the reasons that Morgan Stanley may end up leading the IPO instead of Goldman Sachs. Morgan has an enormous network of brokers who sell stock to wealthy individuals like doctors, lawyers and retirees.

"Those are the kind of people who will buy without digging too much into the numbers or being picky about the value of the company," he says. "They tend to buy company names that they recognize."

And Hamedeh says Facebook will have to grow like a weed for years to justify its stock price.

But the reason so many investors seem optimistic is that Facebook has been growing like a weed.

"We forecast that Facebook's revenue in 2010 was about $2 billion," says Debra Aho Williamson, an analyst at eMarketer, which tracks online advertising sold by private companies.

The year before that Williamson estimates that the company's revenues tripled. Earnings figures won't be available until the company files to go public and releases audited financial statements.