Accessibility links
A Job At What Cost? When Employers Log In To Dig In : All Tech Considered Robert Collins says he felt "violated" when the Maryland Department of Corrections asked to log in to his Facebook account during a job interview. He's now pushing back, working with lawmakers to bar employers from asking such a privacy-invading question. 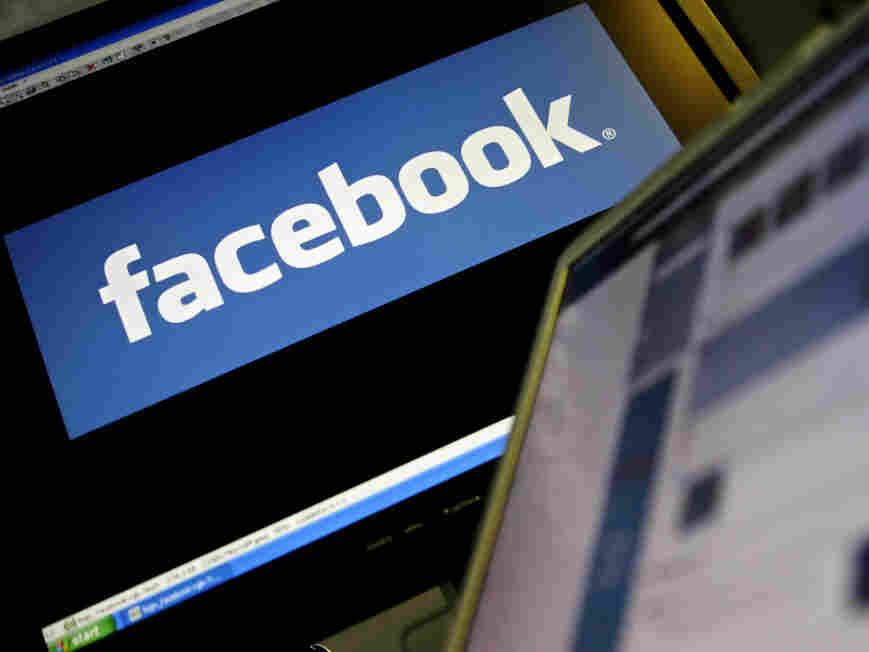 Employers have been asking for prospective employees' Facebook username and passwords to do some extra research on whom they may be hiring. Leon Neal/AFP/Getty Images hide caption 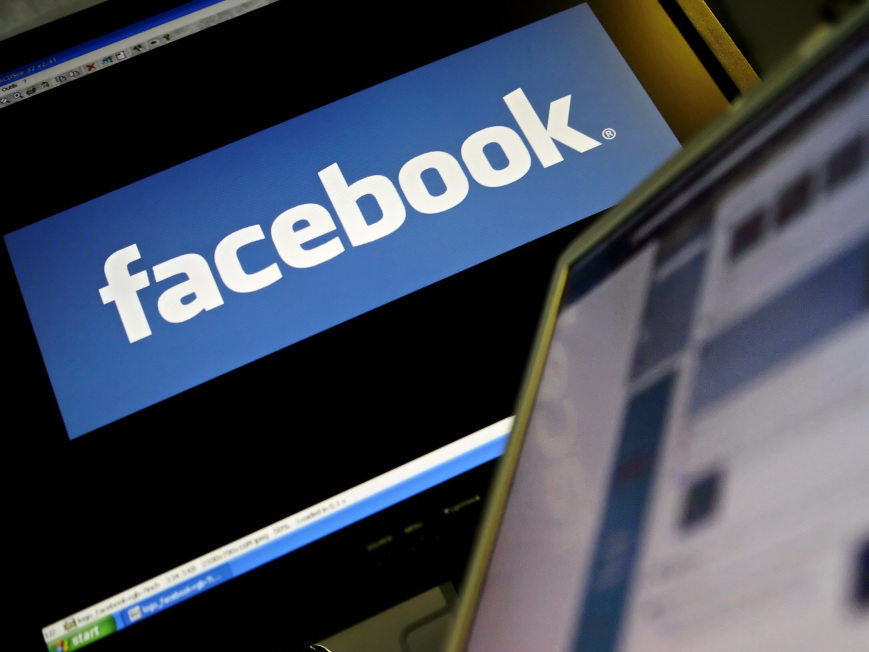 Employers have been asking for prospective employees' Facebook username and passwords to do some extra research on whom they may be hiring.

How would it feel if you were in a job interview and the prospective employer asked for your username and password to see your Facebook profile? Robert Collins says he felt "violated."

"I felt disrespected. I felt that my privacy was invaded," he tells All Things Considered host Robert Siegel, "but not only my privacy, the privacy of my friends and that of my family that didn't ask for that."

Collins was applying for a job with the Maryland Department of Corrections. He let his interviewer log in and search his profile with the screen facing away from him. The justification? The department says it's concerned about gang affiliation and gang infiltration in its facilities.

"I can appreciate their need to create a secure facility, but not at the cost of invading privacy," Collins says.

He got the job but has since left to attend nursing school. He also took his complaint to the American Civil Liberties Union. The state suspended the practice and then changed its policy after the original complaint. Now, providing the username and password is not mandatory, but "we don't really feel that that's an adequate solution," says Melissa Goemann, the ACLU's legislative director in Maryland.

Collins and the Maryland ACLU are working with state legislators on a bill that would prevent employers from even requesting such information. The bill passed the state Senate and is currently being considered by a House committee.

"In today's jobs market, people can't afford to be jobless," he says. "People have to make that decision between their privacy and their family, and it's one that they should not be forced to make."

Why would employers even want to see this kind of information to begin with?

"At least conceptually, what employers are looking for is job-related information," says Steve Kane, a human resources expert with a background in labor law. "There are a whole lot of things one could argue could shine a light [on workplace performance]."

But that doesn't mean Kane thinks it's always worth it.

"What a lot of employers are doing ... I hate to use this word — are playing with fire," he says.

Employers are looking up information without getting permission. As the Associated Press reports:

"Companies that don't ask for passwords have taken other steps — such as asking applicants to friend human resource managers or to log in to a company computer during an interview."

"We would like to believe that, you know, people are bias-free," Collins says. "But, you know, if we're honest with ourselves, we would admit that people do hold some personal bias."

Kane, the labor law expert, says employers should at least get the job applicant's written permission to access a social media account. And the employer should provide a justification for why that access is necessary.

Employers have to balance their need to know with the prospective employees' privacy, he says.

For some employers, the risks may be worth doing some extra digging. There has always been a downside to hiring the wrong person. Plus, almost all legal complaints filed are related to firing, not hiring, Kane says.

"Those cases are very, very infrequent," he says. "As a result, all employers have to do this balancing test."

Kane also notes that the rules are different for private jobs than for public ones, like the job Collins took with the Department of Corrections. The ACLU can argue that the government is violating employees' First Amendment rights; the argument is harder to make with a private company.

Any legislation on the topic should provide exceptions, Kane says, for protective service positions. In those cases, he argues, it may be necessary to know more personal information. However, Kane says he "can't think of that many jobs where you would need to know things that are not really job-related."

For now, he says, employers continue to wade through "unexplored territory."

"The law hasn't caught up with the technology here," Kane says.

As with other new technology through the years, he says, it will take time and new standards to answer the question of the employer's need to know versus the employee's privacy rights.

"What is considered private is always going to change," Kane says.

For Goemann of the ACLU, this fight has only just begun. Legislation similar to Maryland's is already being pursued in Illinois.

"I think as this story comes to light ... we're kind of just hitting the tip of the iceberg in terms of what's happening with employment," she says.