Accessibility links
Explosion In Free Online Classes May Change Course Of Higher Education : All Tech Considered It's become much cheaper and easier to put college courses online, and new technologies have only made these classes more valuable. Following the lead of other top universities, Harvard and MIT announced a new venture Wednesday to provide online classes for free. 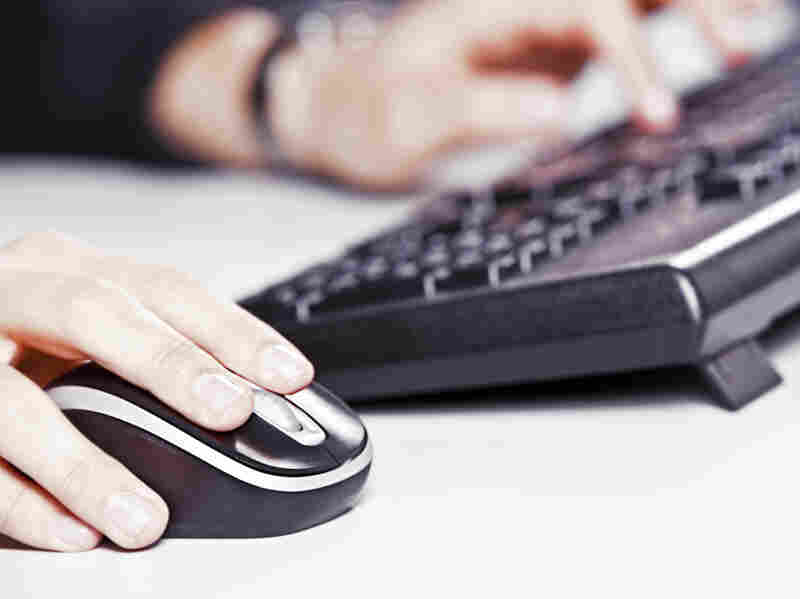 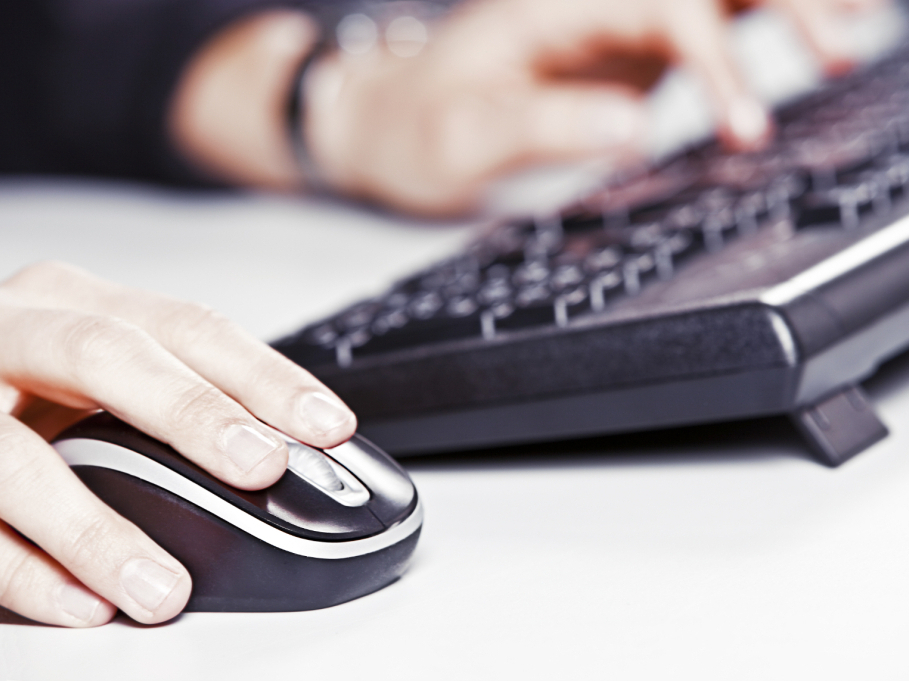 It's become much cheaper and easier to offer classes online.

Harvard University and the Massachusetts Institute of Technology are teaming up in a $60 million venture to provide classes online for free. The move is the latest by top universities to expand their intellectual reach through the Internet — a trend that is changing higher education.

Last month, Stanford, Princeton, Berkeley, the University of Pennsylvania and the University of Michigan announced that they were working with Coursera, a Silicon Valley startup, to put more than a dozen classes online this year in subjects ranging from computer science to public health to poetry.

Earlier this year, Stanford professor Sebastian Thrun, one of the inventors of Google's self-driving car, announced he was leaving the school to start a company called Udacity, which would hire world-class professors from leading universities to create free online classes.

Coursera and Udacity, which are set up as for-profits, said they are committed to keeping their classes free and have each raised millions from venture capitalists.

NPR's Steve Henn tells All Things Considered host Robert Siegel that the companies grew out of an experiment at Stanford last year that allowed anyone to take computer science classes online — and get graded — for free. The classes attracted hundreds of thousands of students from all over the world.

Wednesday's announcement was a bit different. Harvard and MIT are creating a nonprofit called edX; the universities are investing $30 million each — significantly more than what has been raised by their West Coast for-profit competitors.

Henn says Harvard and MIT also pledged to release their software for free when it's fully developed, as an open-source product for anyone to use.

"They're inviting other universities to use the platform and put their own classes online for free," he says.

For now, students can get a grade, but the schools won't count the class toward a degree if a student wants to matriculate.

"None of these universities are offering a degree program unless you pay," Henn says.

He says interest in online courses has exploded because it's become much cheaper and easier to put a class online. "That has combined with using technologies in new ways to make these online classes better."

Interactive quizzes and other tools have made it possible to deliver a class that really has value to hundreds of thousands of students, Henn says.

"In the early days of online education," he says, "basically you had a camera in the back of a lecture hall videotaping a lecture. This is really quite different."

The classes present an opportunity to students who wouldn't otherwise be able to take classes — for health, money or geography reasons.

"Perhaps some day there may be people who never leave their basement," Henn says. "I think at this point, there are many thousands more people around the world [for whom this provides] a window that opens and allows them to see a bigger, broader piece of the world than they could before."